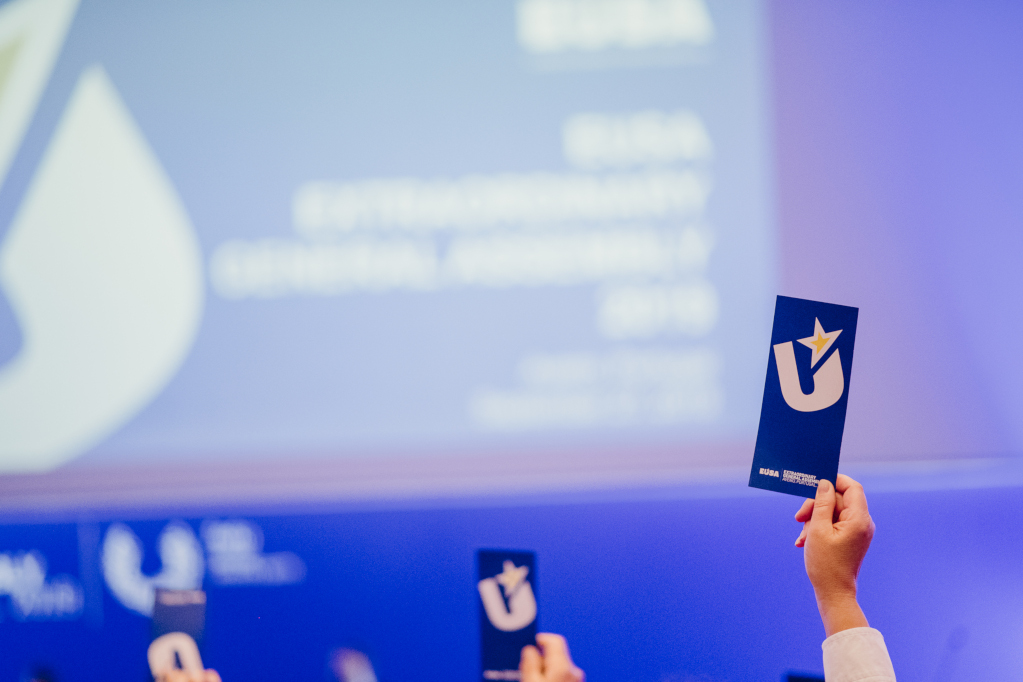 The 2019 EUSA Extraordinary General Assembly was held on Friday, September 27 in Aveiro, Portugal, hosted by the Portuguese Academic Federation of University Sport (FADU) at the University of Aveiro.

Following the strategic goals of the organisation, the main aim of the assembly was to adopt changes in the EUSA Statutes and regulations. The modifications came as a result of discussions with members and partner organisations over the previous years, in line with recently-made changes to the International University Sport Federation Statutes, and follow recommendations and good practices promoted at global level by FISU and at continental level by the European Commission and European Council.

Participants were first welcomed by the EUSA President Mr Adam Roczek and on behalf of the hosts by FADU President Mr Daniel Monteiro.

A special welcome address was given by the President of the International University Sports Federation (FISU) Mr Oleg Matytsin, who praised EUSA on the many achievements and congratulated the organisation at the occasion of the 20th anniversary. 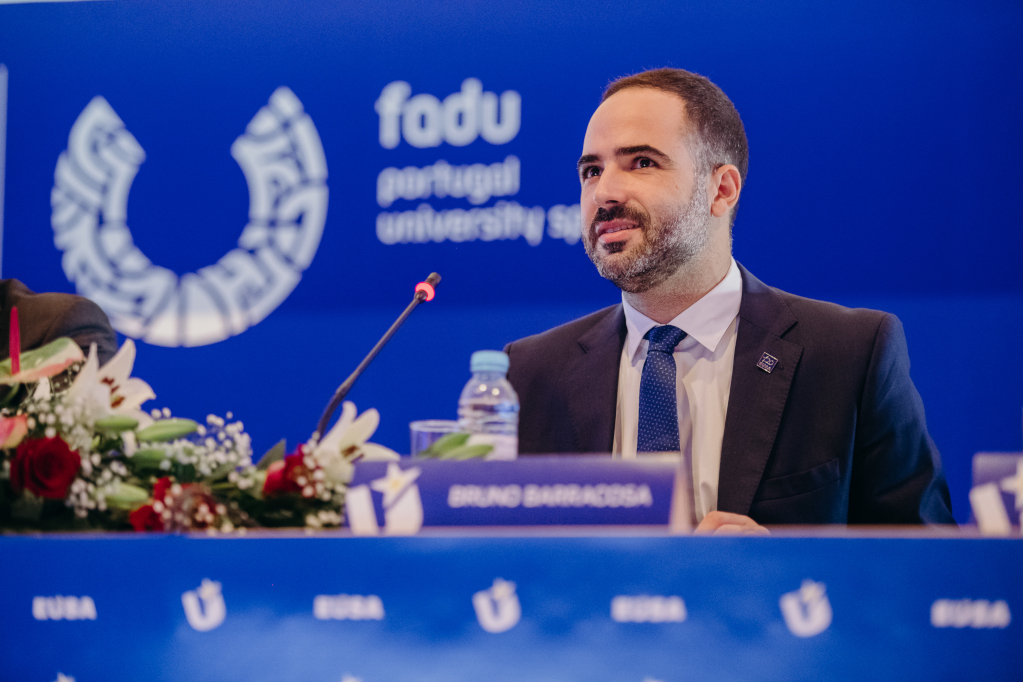 The Assembly was chaired by EUSA Executive member Mr Bruno Barracosa who led proceedings while steering members and guests through the agenda.

EUSA members confirmed the proposal to update the organisation’s Statutes and Internal Regulations, in order to increase representation and stability, as well as ensure and promote participation of the both genders within EUSA governing bodies, clearly define the rights and duties of the Members and strengthen the legal frame of the EUSA operations. The Assembly also approved the proposal on honorary distinction. 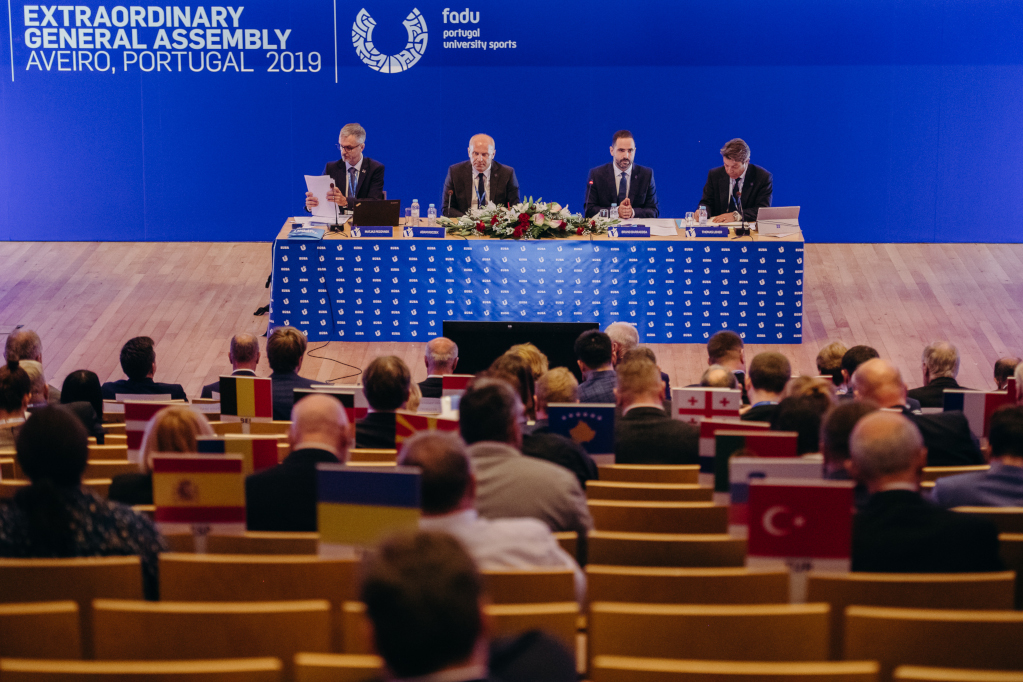 For more details about the event, please see the dedicated event website aveiro2019.eusa.eu.