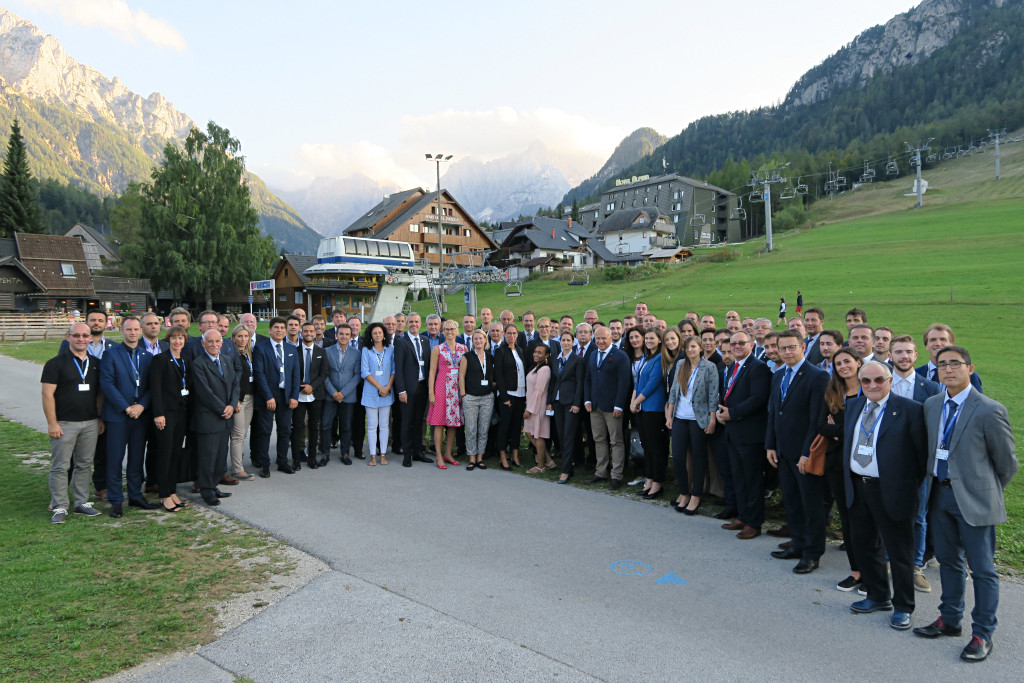 Between September 20 and 23, EUSA organised a special Convention for the organisers of the various 2019 European Universities Championships. The event was held in Kranjska Gora, Slovenia, and coincided with celebrations recognising the International Day of University Sport (IDUS) and the European Week of Sport, in conjunction with the #beactive campaign.

The Convention was preceded by an internal seminar for technical and medical commission members and involved a number of presentations on varying topics, discussions as well as a handful of outdoor sporting activities.

Participants of the Convention itself, which was held at the Ramada Resort in Kranjska Gora, were first welcomed by EUSA President Mr Adam Roczek and Secretary General Mr Matjaz Pecovnik, who then proceeded with an introduction to the European University Sports Association. EUSA Sports Manager Mr Besim Aliti then presented the European Universities Championships – first in general, and then the operational elements in more detail – before experiences of the past European Universities Games Coimbra 2018 were shared by its Secretary General Mr Mario Santos.

The audience then listened to an update about the European Universities Games Belgrade 2020, presented by its General Director and President of the University Sport Federation of Serbia Mr Sinisa Jasnic. 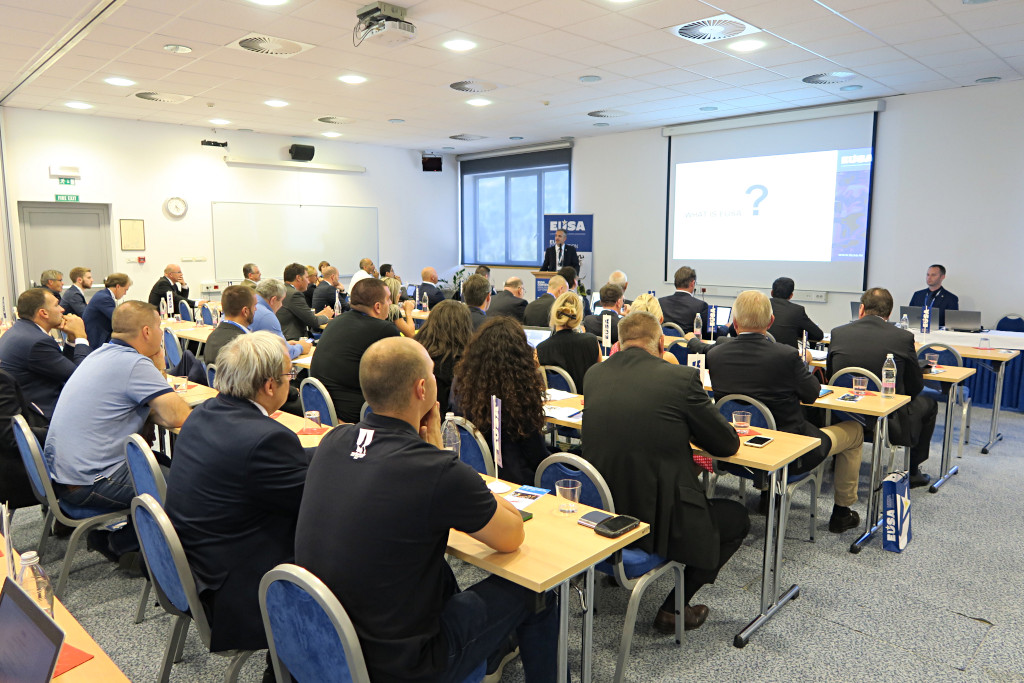 The first day of the Convention concluded with an official dinner, powered by sports equipment manufacturer Elan Inventa, and was attended by other sports partners as well, including famous Slovenian Olympian and Vice-President of the European Fair Play Movement (EFPM) Mr Miroslav Cerar.

The next morning’s programme began with a presentation from EUSA Communications and Projects Manager Mr Andrej Pisl on Visual Identity and Media as well as Registration and Accreditation, before a presentation on EUSA’s Results Management System, developed by Furki Sport, was made by its Director Mr Marin Furcic.

Mr Pisl then spoke about the International Day of University Sport (IDUS), proclaimed by UNESCO on the initiative of FISU, as well as the complementary European Week of Sport and the #beactive campaigns, which were both being celebrated in the month of September.

Organisers of the 23 European Universities Championships then presented their events in two parallel afternoon sessions, following which internal meetings and workshops with the EUSA technical delegates were held. 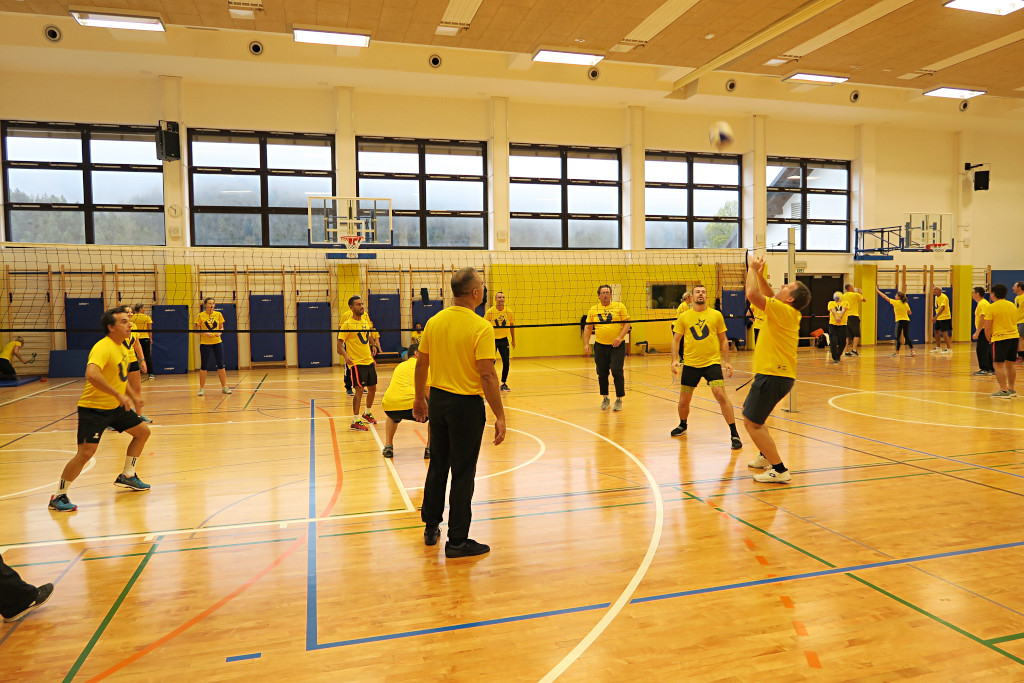 All of the over 80 participants at the Convention, which was moderated by EUSA Education and Development Manager Ms Sara Rozman and supported by the International University Sports Federation (FISU) and Elan Inventa, were then invited to join the #letsidus #beactive sports activities, held in the gym of a local elementary school, where a number of enjoyable games were played.