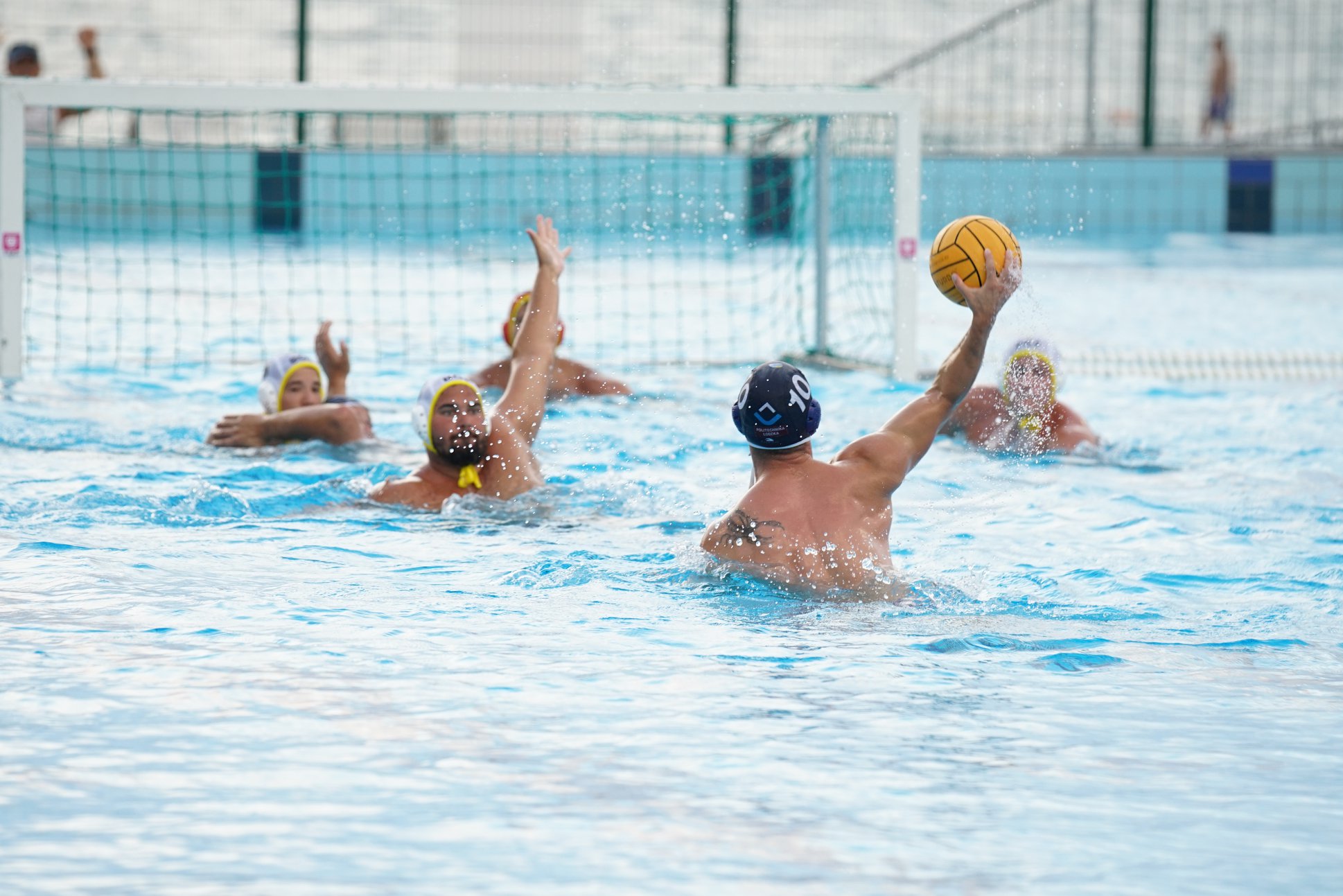 Despite having just five teams in attendance, the competition was fierce and ended with an upset as Poland’s Lodz University of Technology beat favourites Budapest Business School from Hungary 12-9 in a high-quality and entertaining final, with Germany’s Rhine-Westphalia Institute of Technology Aachen claiming the bronze medal.