Featuring for the sixth time at the EUSA Championships, the European Universities Taekwondo Championship 2019 was held in Zagreb, Croatia as part of the first edition of EUSA Combat Championships which involved three other sports, including Judo, Karate and Kickboxing.

The Croatian Academic Sports Association was the main organiser of the event together with the City of Zagreb as an organisational partner, with support from the WAKO European Kickboxing Federation. 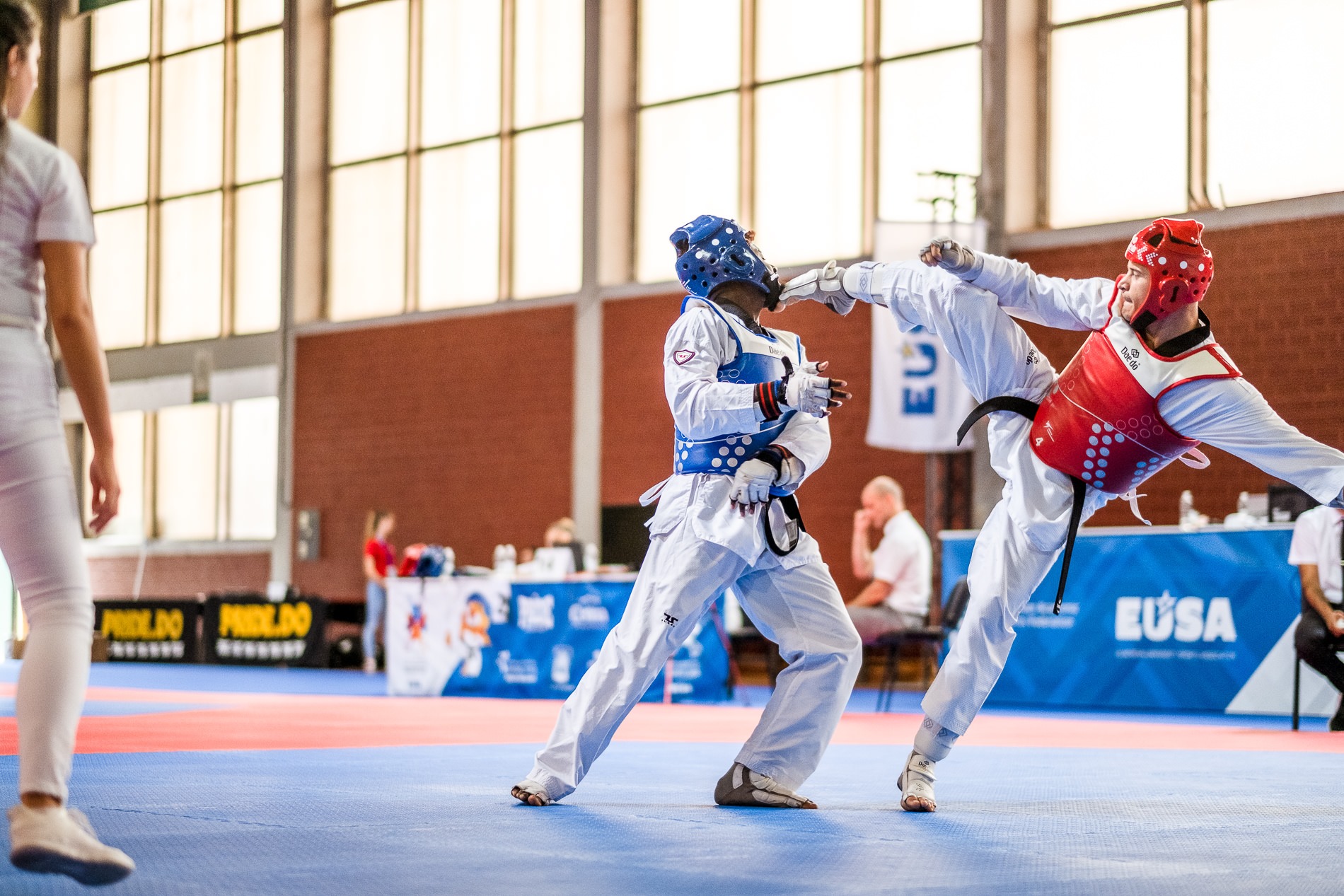 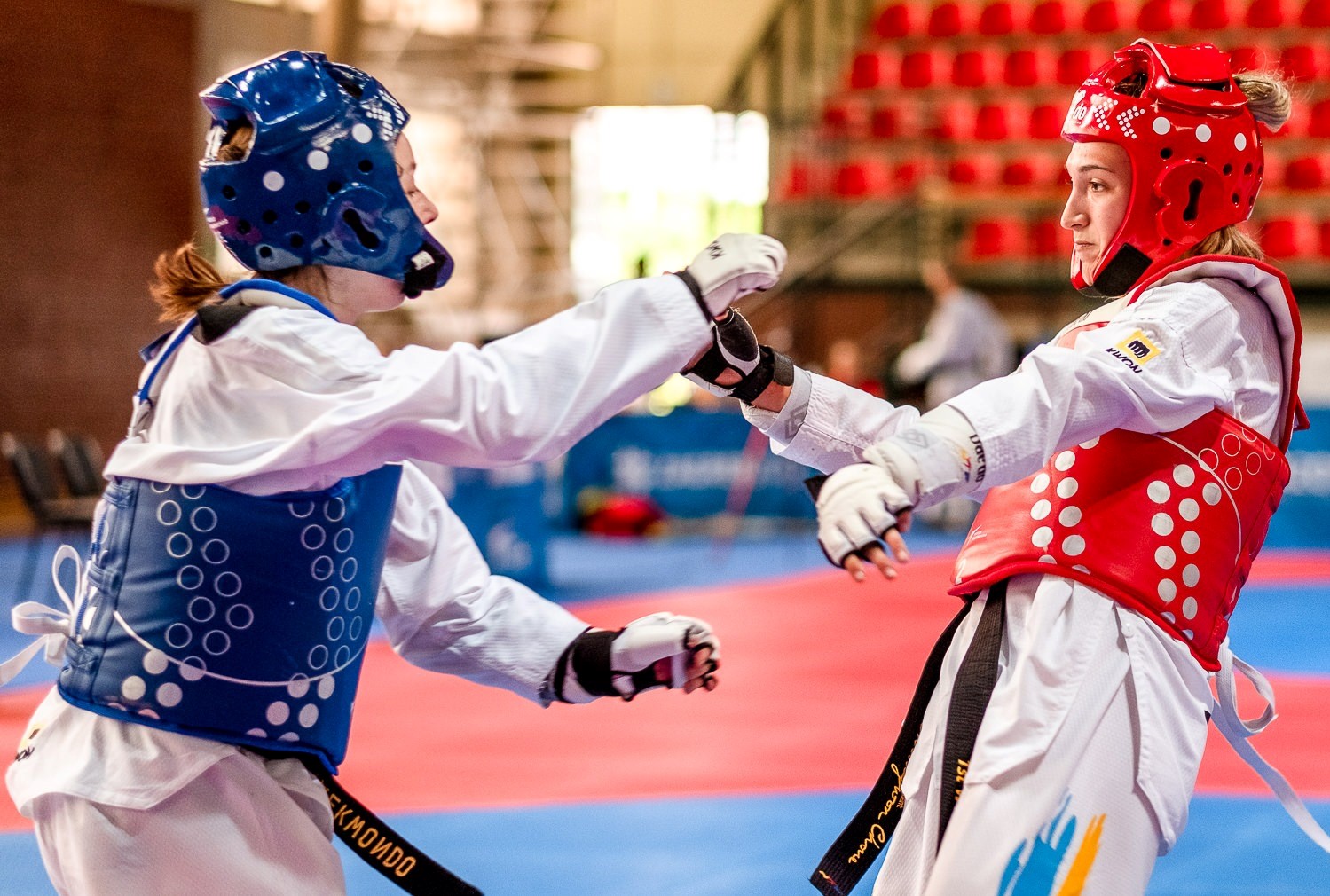 Taekwondo will next feature in a EUSA competition at the fifth edition of the European Universities Games in Belgrade, Serbia, before once again forming part of the 2021 EUSA Combat Championships taking place in Zagreb, Croatia.