The very first European Universities Orienteering Championship took place in Olomouc, Czech Republic, with over 150 participants representing 50 Universities from 19 countries taking part in the maiden edition of the event.

The beautiful historical area of Korunni Pevnustka warmly welcomed all the athletes, officials, organisers and friends of academic sports, who participated in the three-day event which comprised of three separate races: sprint, middle distance and relay.

The competition was organised by Palacky University Olomouc together with the Czech Association of University Sports. 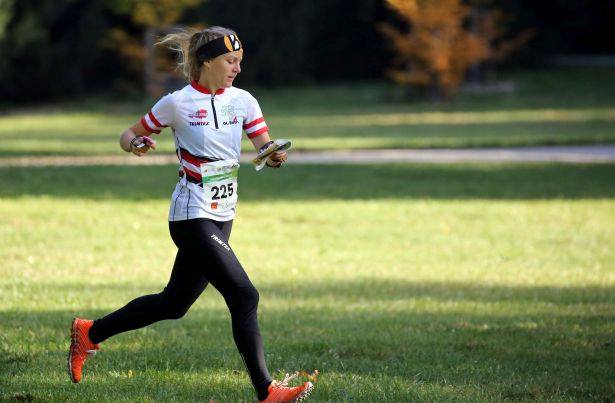 Following the conclusion of all three competitions, it was Switzerland’s Zurich University of Applied Sciences that earned the gold medal in the Mixed Team Competition, followed by the Czech Republic’s University Palacky Olomouc in second. 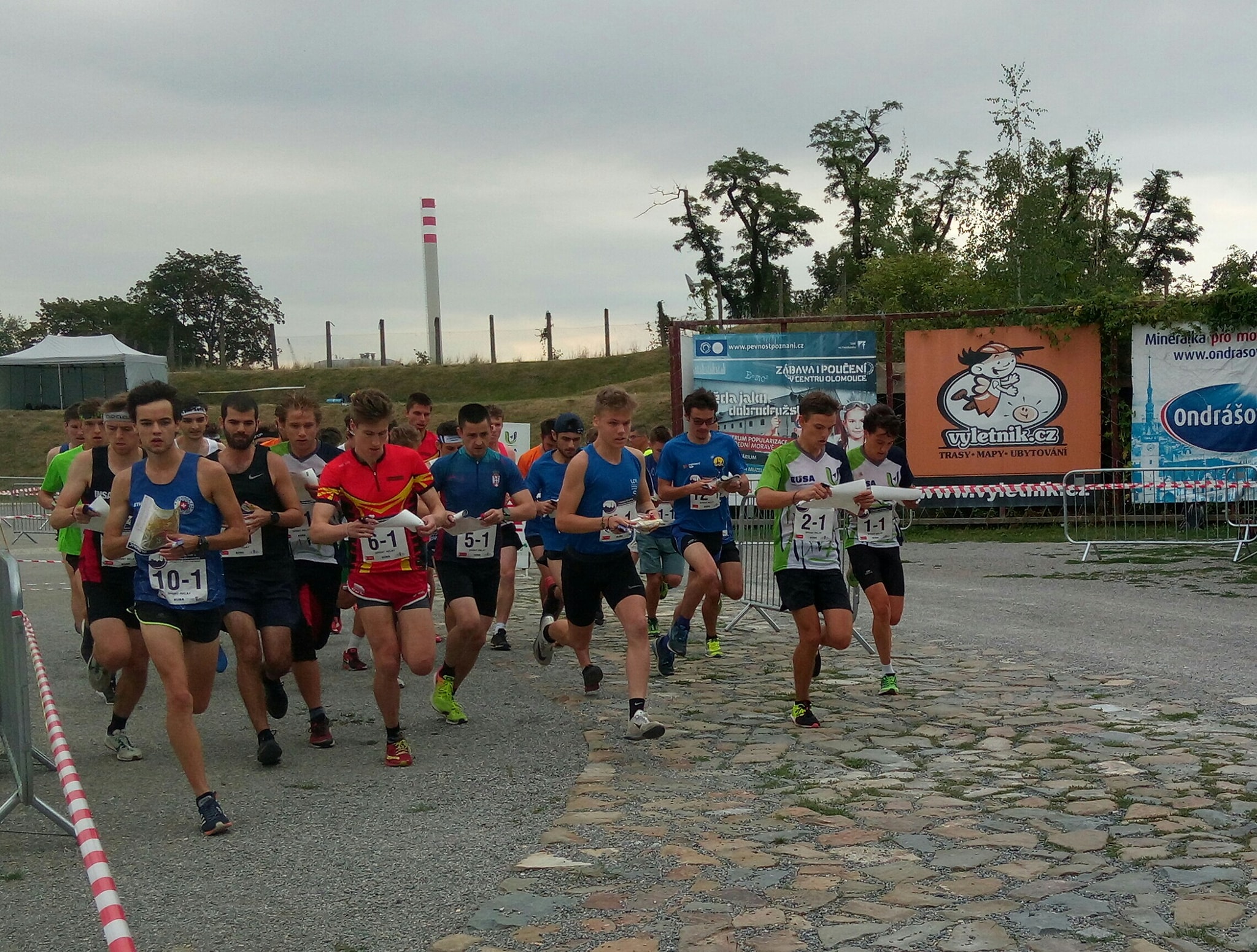