Forming part of the first EUSA Combat Championships, the 9th edition of the European Universities Karate Championship took place in the Croatian capital city of Zagreb.

The Combat Championships were made up of four sports, namely Judo, Karate, Kickboxing and Taekwondo, with over 1300 participants from 404 different universities and 36 countries taking part across all four competitions.

A total of 446 participants took part in the Karate Championship, hailing from 172 universities and 30 different countries, making it the biggest of the four Combat Sports at the Championship.

The Croatian Academic Sports Association was the main organiser of the event along with the City of Zagreb as an organisational partner, with support from the European Karate Federation as well. 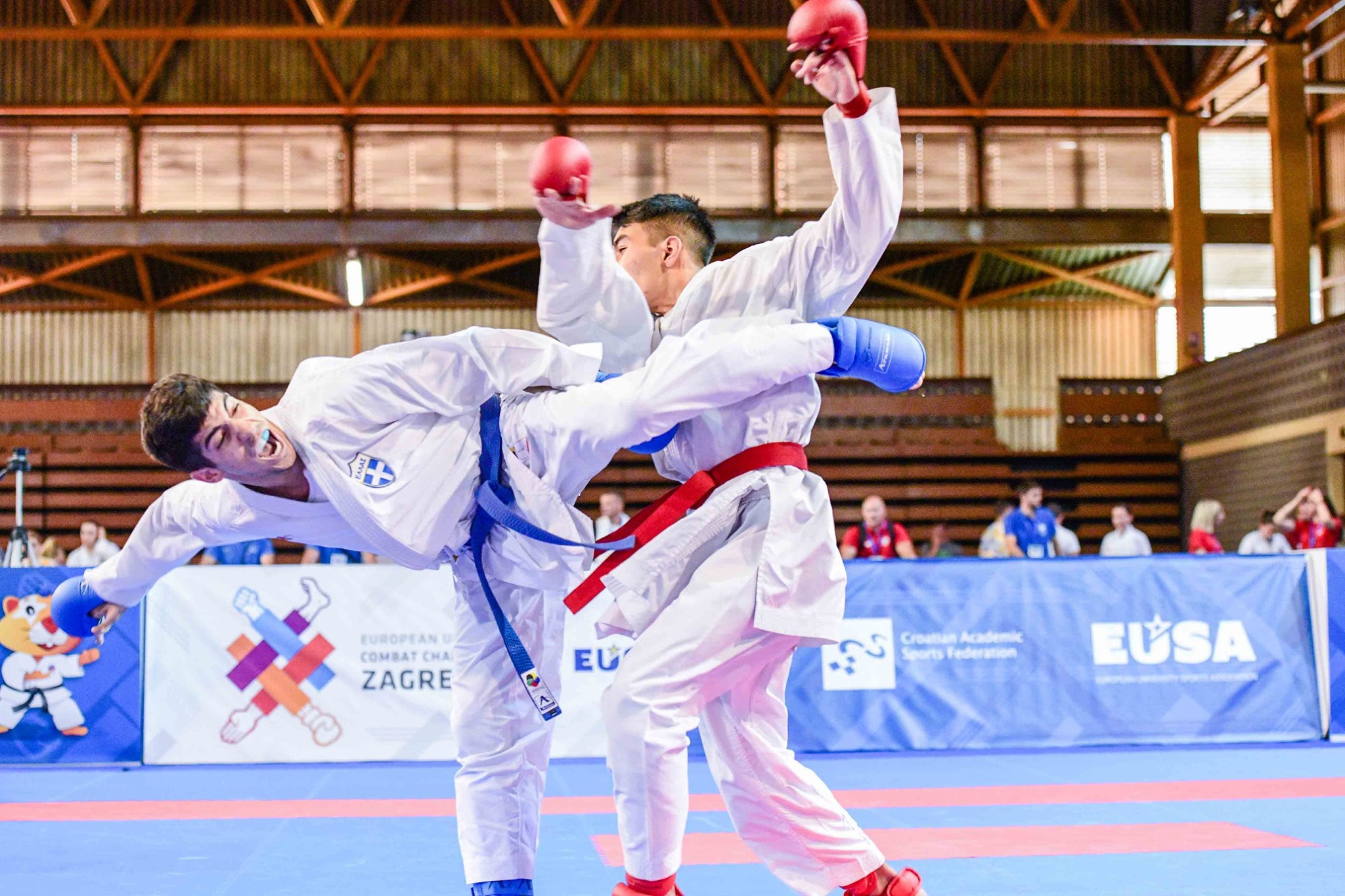 At the end of the four days of highly competitive and intense match-ups, hosts University of Zagreb from Croatia grabbed top spot on the podium in the Mixed Team Competition, followed by North Macedonia’s St Cyril and Methodius University of Skopje in second place and Istanbul Aydin University from Turkey in third. 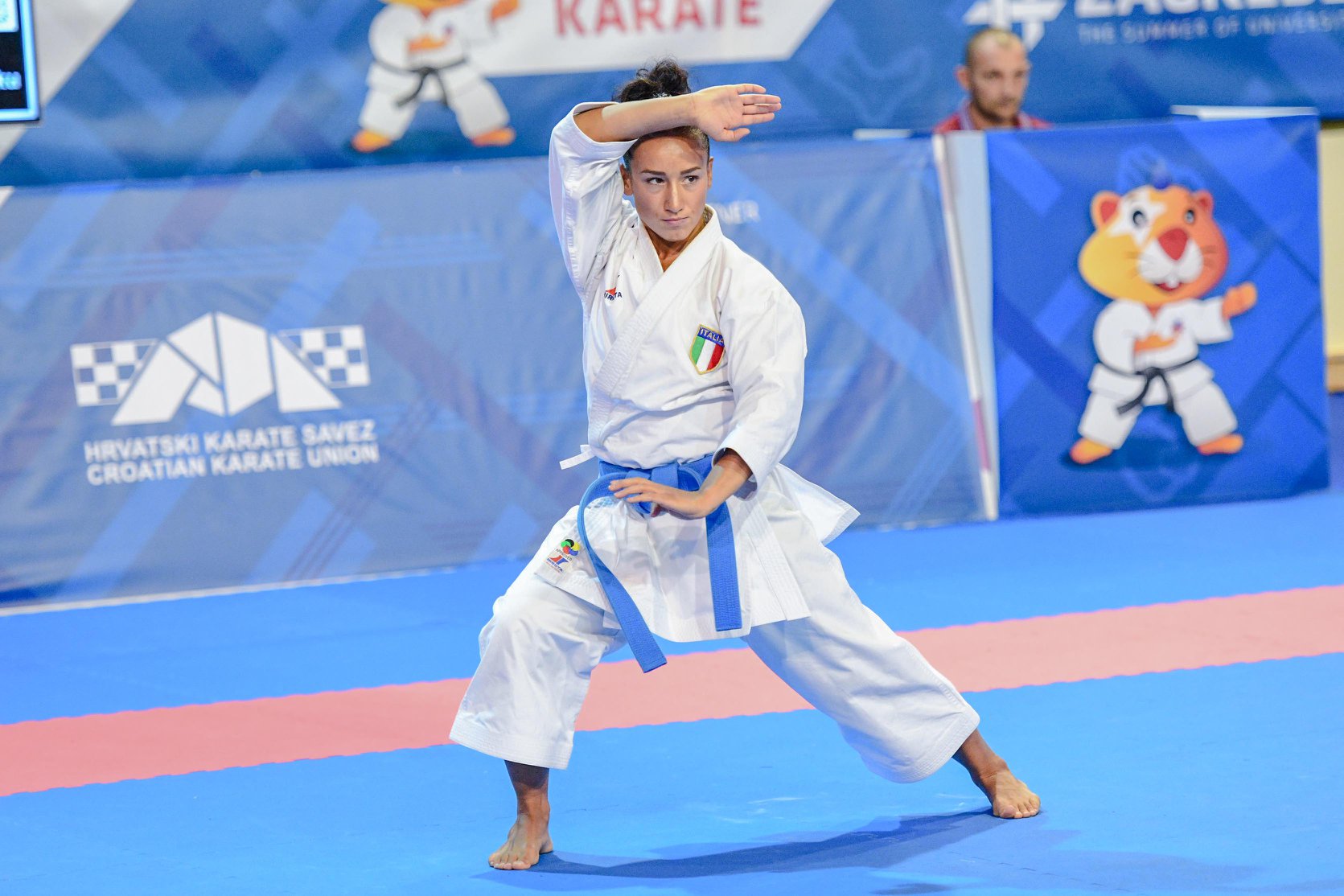 Karate will appear for just the second time on the sports programme at the European Universities Games in Belgrade, Serbia later this year, before once again forming part of the four sports at the EUSA Combat Championships, taking place once more in Zagreb, Croatia in 2021.