The Judo competition on its own attracted 300 participants from 125 different universities, hailing from 23 different countries.

The Croatian Academic Sports Association was the main organiser of the event with support from the European Judo Union, combining with the City of Zagreb as an organisational partner. 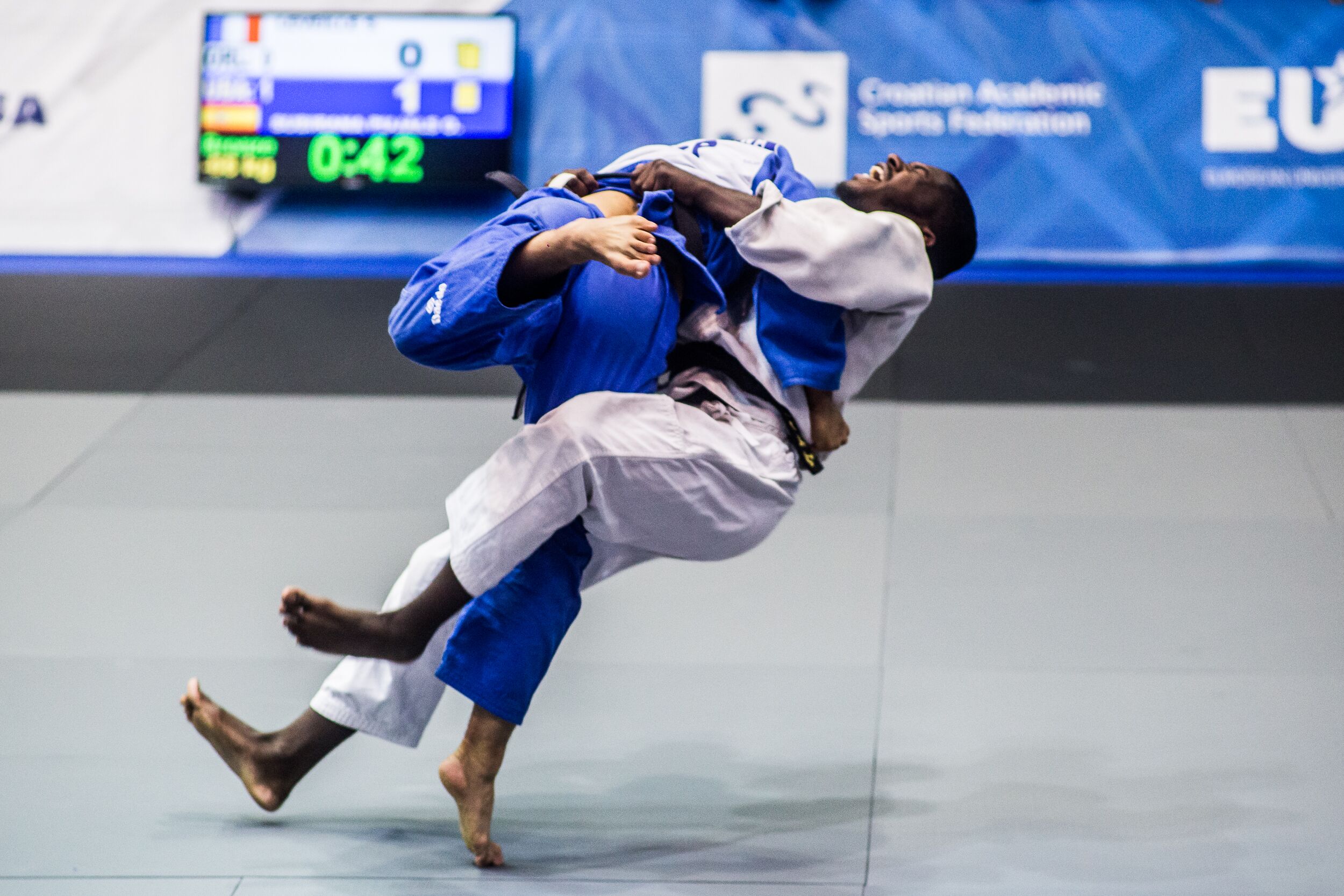 Following four days on riveting action, it was the University of Strasbourg from France who emerged triumphant as the most successful university in the Judo competition, earning a total of six medals across all categories. Spain’s University of Valencia finished second overall, followed by Sunny State University from Ukraine in third.

Judo has once again been included on the sports programme at this year’s European Universities Games in Belgrade, Serbia, after which it will again form part of the EUSA Combat Championships, which will take place once more in the Croatian capital Zagreb in 2021.