A total of 350 participants from 22 teams representing 19 Universities from 11 different countries took part in the 10th edition of the European Universities Handball Championship in Bydgoszcz, Poland.

The competition was organised by University Sports Association of Poland and Kazimierz Wielki University, with the contribution of the Polish Handball Federation.

In the closely-contested men’s final, it was the University of Granada from Spain who emerged triumphant, gaining revenge over German Sport University Cologne who had beaten them earlier in the competition. The Spanish university this time made up for that loss by beating their German counterparts 24-21 to claim the gold medal. 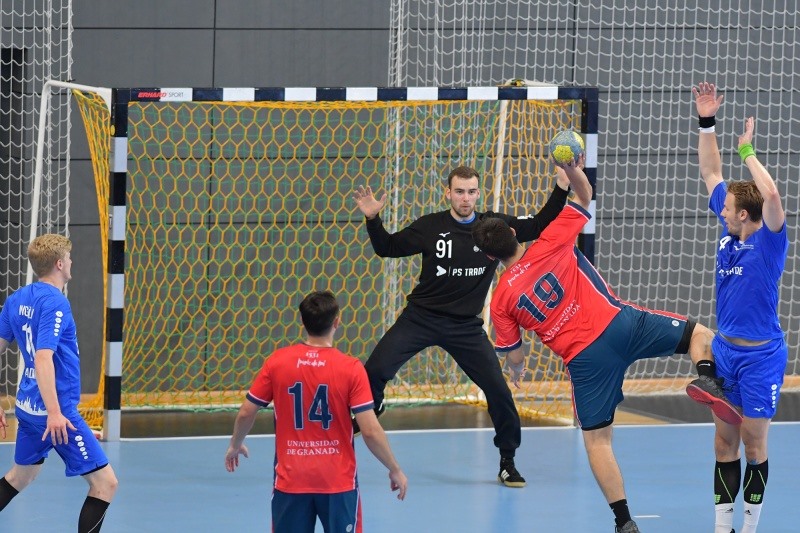 Poland’s Vincent Pol University in Lublin were a force in the women’s competition from the start, going unbeaten the entire competition before overcoming German rivals University of Hamburg 31-25 in the final. This is the fifth time in ten EUSA European Universities Handball Championships that Vincent Pol ended on top of the podium.

The Top Scorer Award in the women’s competition was handed to Ms Laura Pirello from Aix-Marseille University in France) while Oliver Martin Dasburg from Germany’s University of Bochum top-scored in the men’s event.

The MVP Awards were given to Joanna Szarawaga from Poland’s Vincent Pol University in Lublin and Jose Antonio Bravo Gomez from University of Granada in Spain respectively, while the Fair Play Awards were handed to the University of Valencia (Spain) in the women’s competition, and University Union - Nikola Tesla (Serbia) in the men’s division. 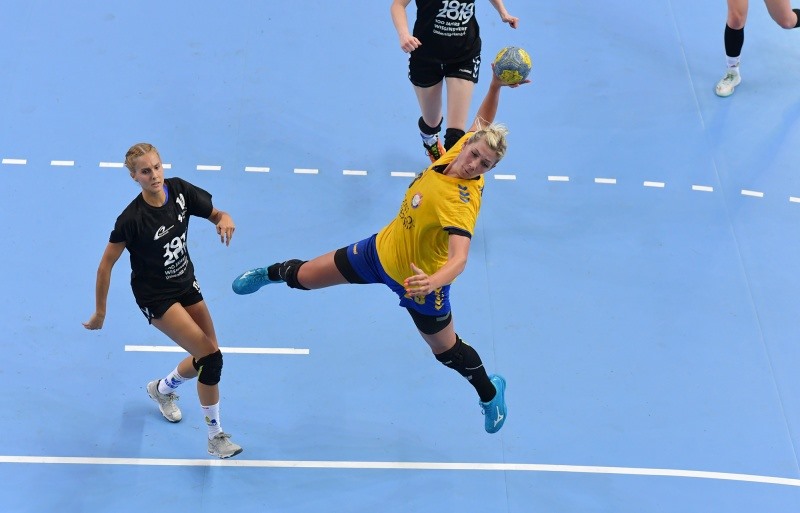