Eight men and eight women teams from 10 universities from six countries, making up 68 participants in total, descended upon Antequera in Spain for the 2019 European Universities Golf Championship. 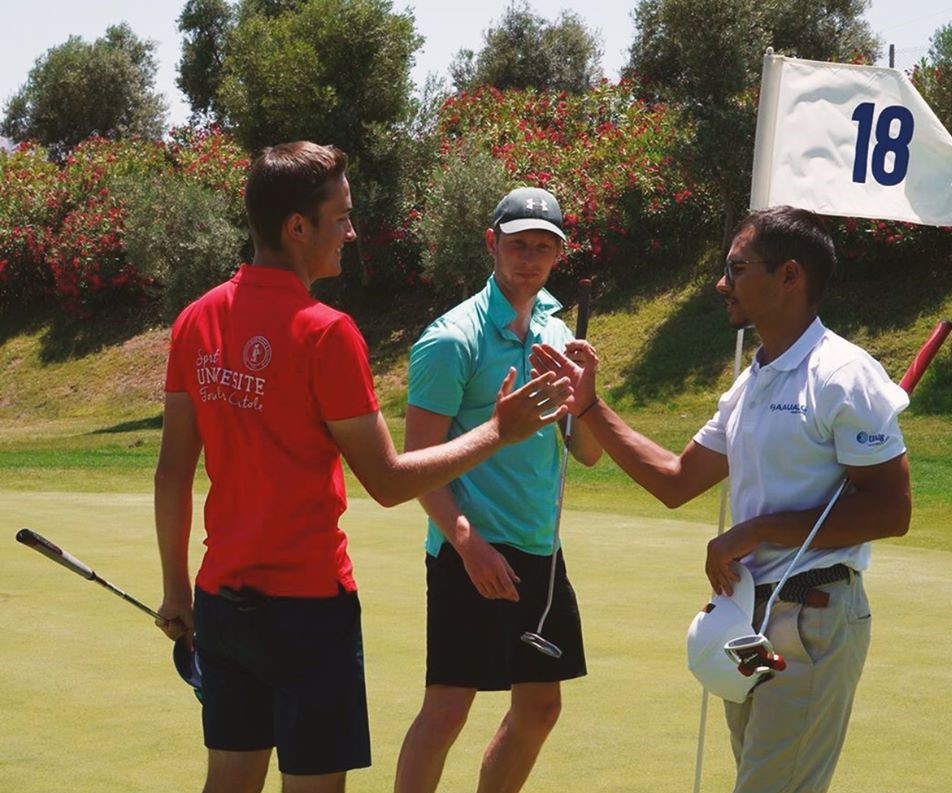 University of Malaga’s Esperanza Serrano claimed gold in the individual women’s category, closely followed by Camille Tremoulet from the University of Toulouse 1 Capitole who bagged the silver medal, while Noemi Carpinelli of the Swiss University of St Gallen came third. 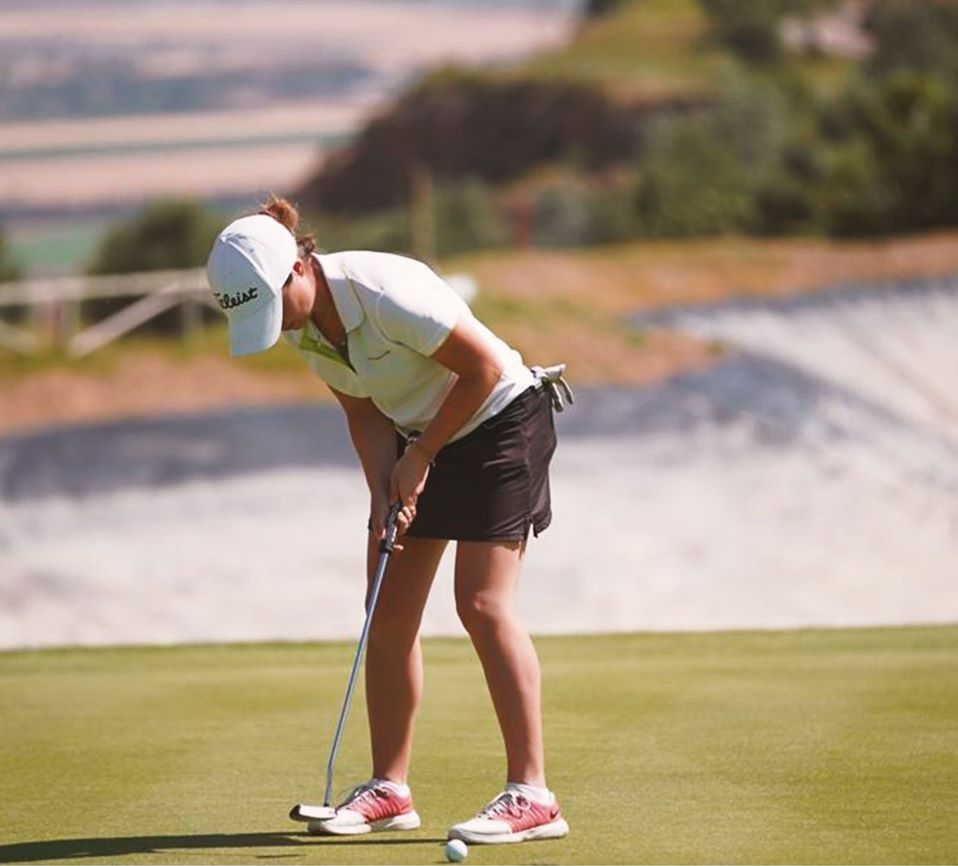 In the women's team category, the overall trophy was handed to the Abat Oliba CEU University, who ended one point ahead of second-placed Toulouse 1 Capitole as the University of Malaga claimed bronze.

Ferrara, Italy has been confirmed as hosts of the next European Universities Gold Championship, taking place in the summer of 2021.