Over 400 athletes making up 14 men’s and 12 women’s teams, representing 22 universities from 14 countries, competed in the 15th European Universities Basketball Championship, which took place across three sports centres in Poznan, Poland.

In the men’s finals, the title of champions went to Italy’s University of Bologna who won an exhilarating final match 90-78 against Beykent University from Turkey. Both teams had met already in the finals of last year’s European Universities Games in Coimbra, with the Italian side making it two from two against their Turkish counterparts.

Vytautas Magnus University from Lithuania dominated the third place match against University of Rouen from France, as they were crowned the third best university Basketball team in Europe with a 97-79 victory. 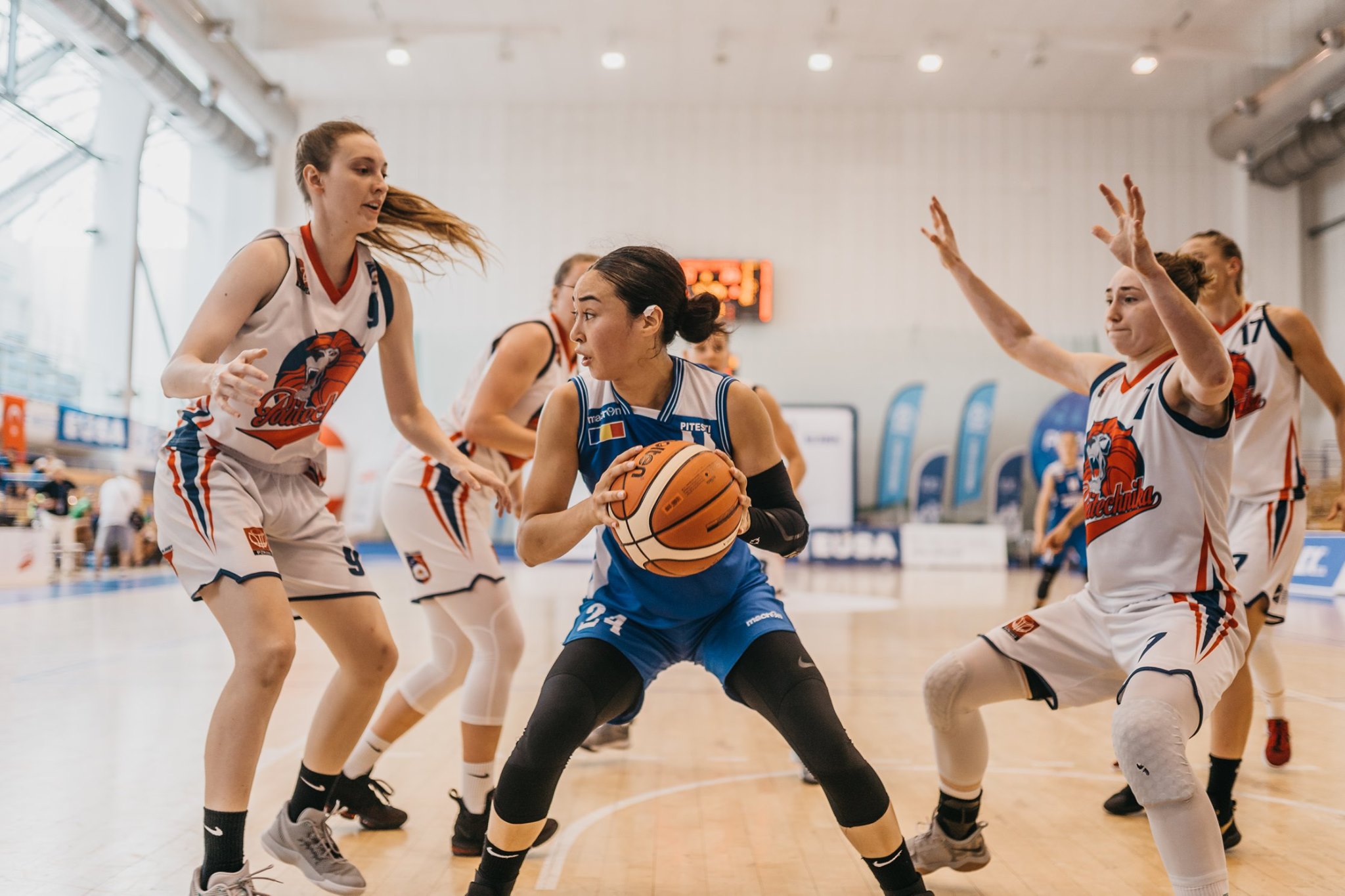 In the women’s finals, French outfit University of Strasbourg won an electrifying final match against University of Vienna from Austria, who showed a lot of skill and commitment, but were however unable to keep up with a well-organised team from France who prevailed 69-59. University of Pitesti, from Romania finished with the bronze medal after beating Polish side Gdansk University of Technology into third place with a 63-53 win.

Valerio Cucci from the University of Bologna was awarded the Most Valuable Player in the men’s competition, while the award for the best female player went to University of Pitesti’s Sonia Ursu. 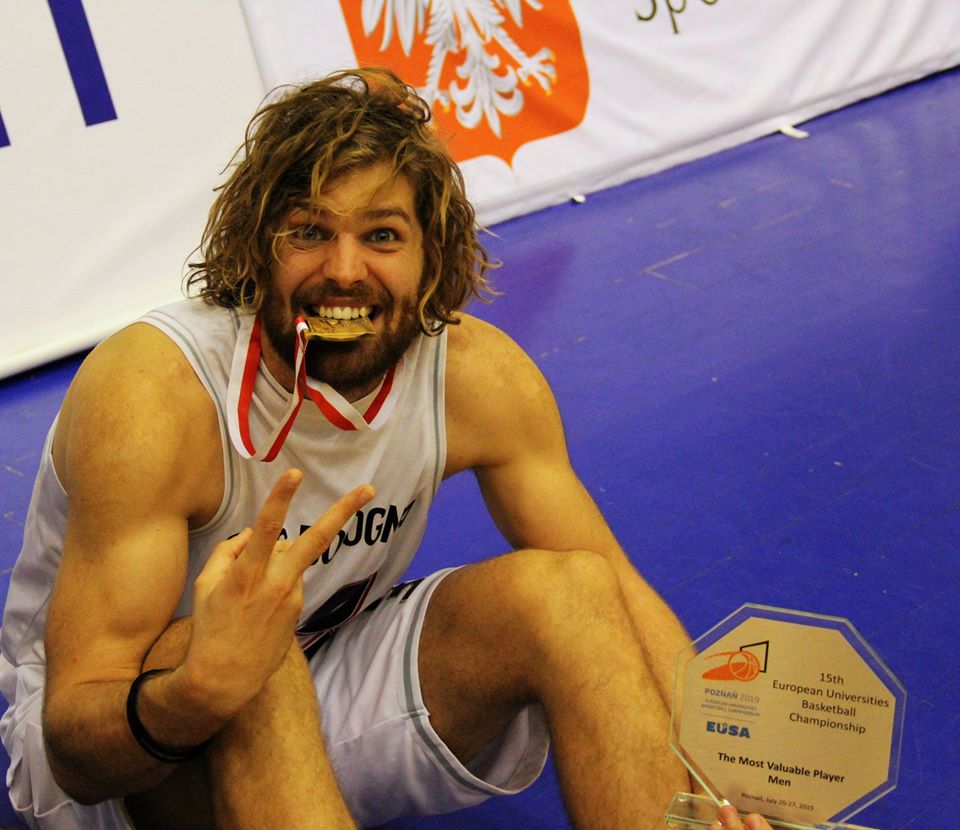