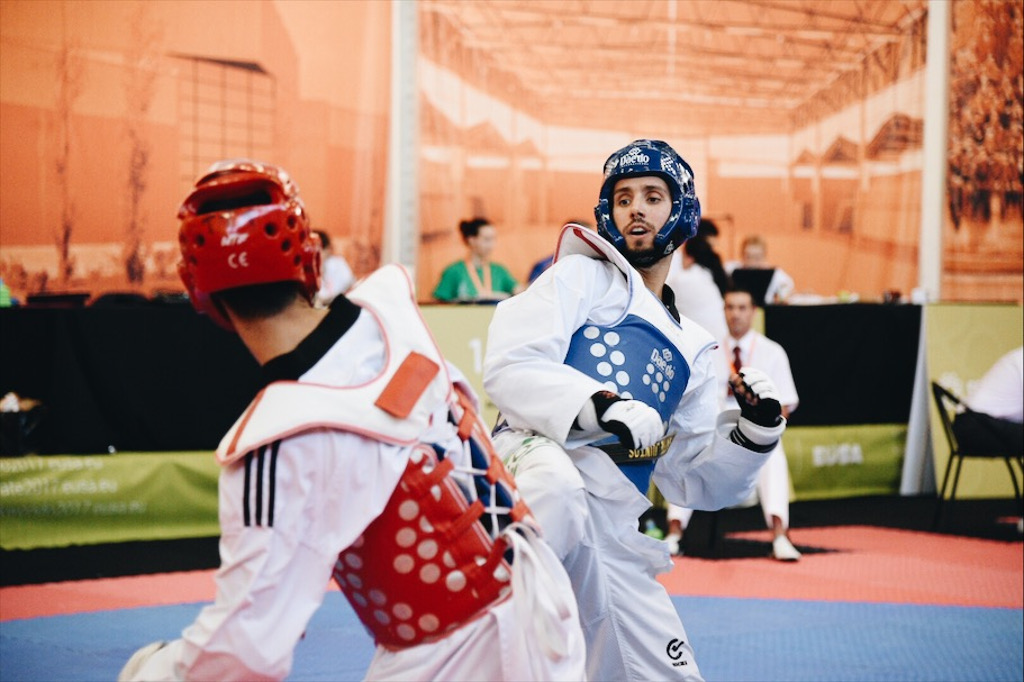 The event was one of the largest EUSA event of the year and it functioned as a test event for the coming European Universities Games 2018, in Coimbra. Organised by the University of Coimbra and its Sport Department, in cooperation with the Portuguese Universities Sports Federation (FADU) and the Academic Association of Coimbra (AAC). 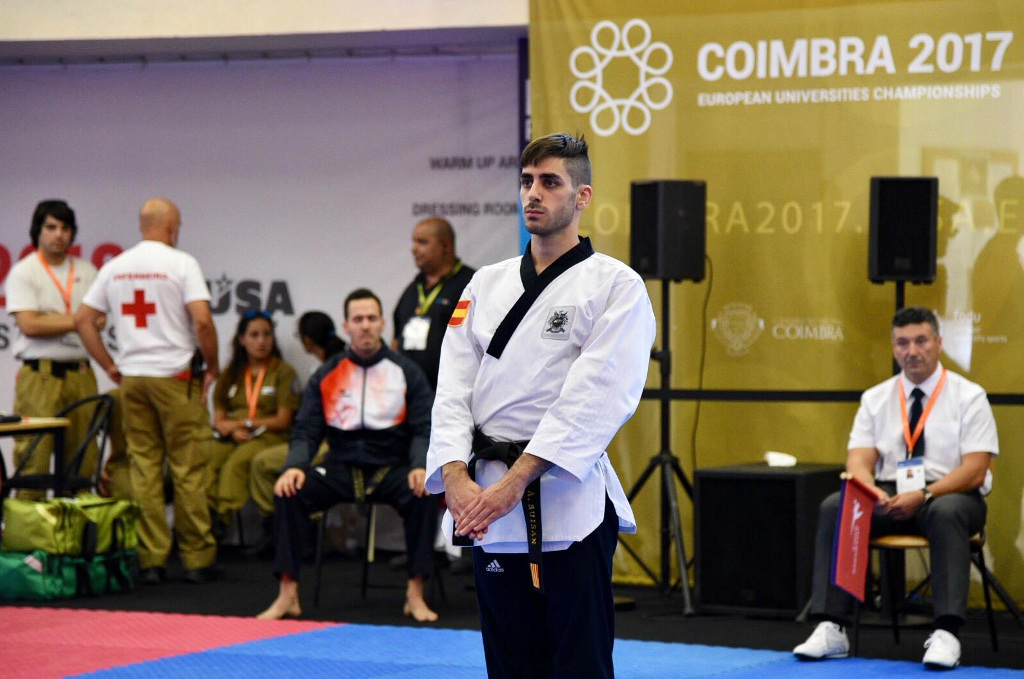 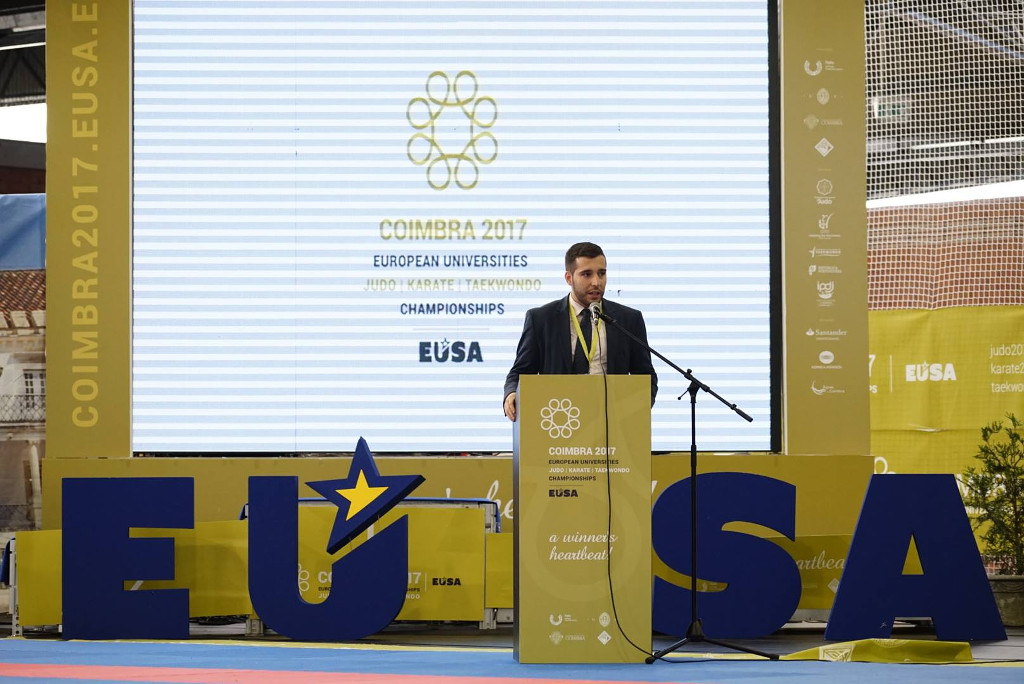 Beside the individual medals, the first place of the most successful university award was taken by the  University of Minho (POR), the second place was assigned to Gazi University (TUR), followed by their fellow compatriots from Uludağ University (TUR) in third. 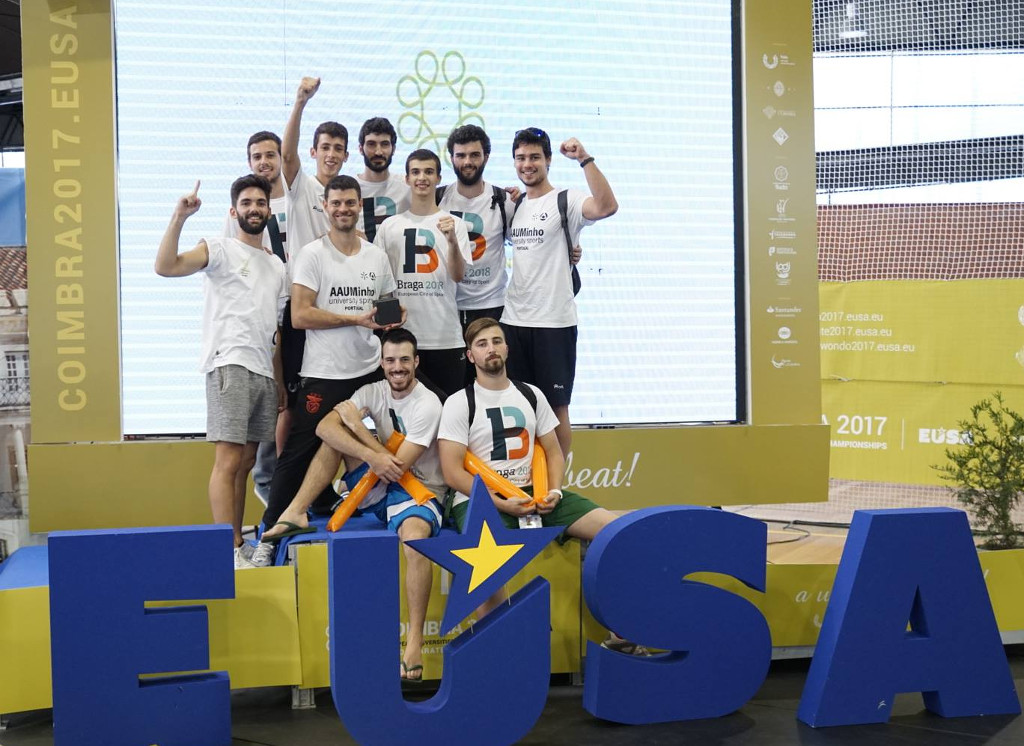 The EUSA flag was passed to the organisers of the first edition of the European Universities Combat Championships including Judo, Taekwondo, Karate, and Kickboxing, which will be held in Zagreb, Croatia, in 2019. 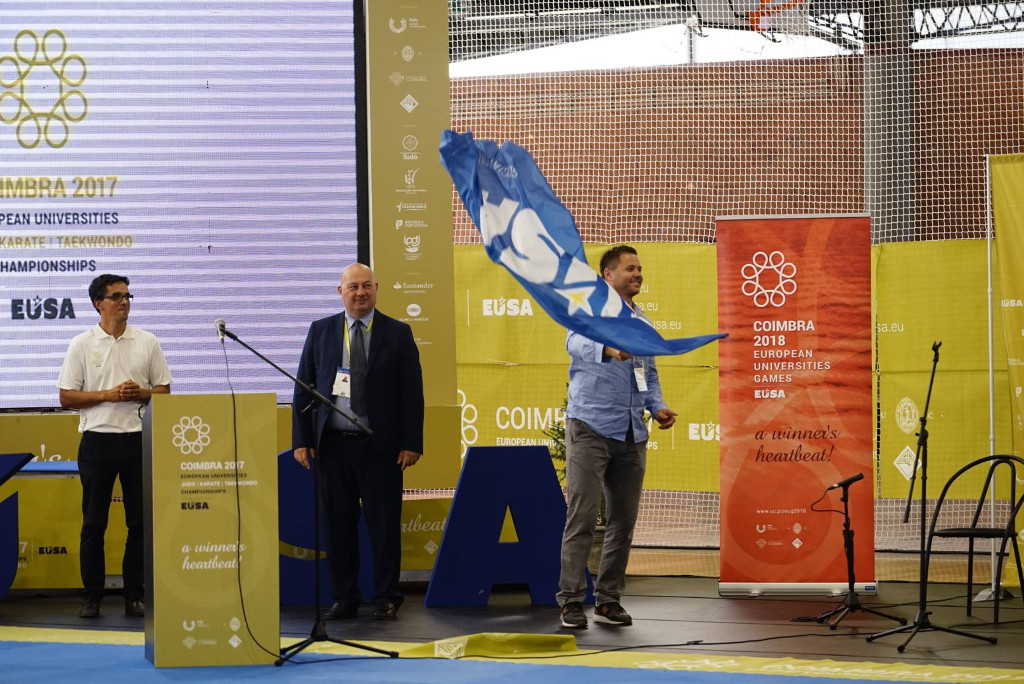 For detailed results, news and more information, please see the official website of the event at www.taekwondo2017.eusa.eu.