The European Universities Rowing Championship 2017 took place in Subotica, Serbia, with the event hosting over 500 athletes, representing over 80 universities, from 21 European countries competing within the multiple rowing events. 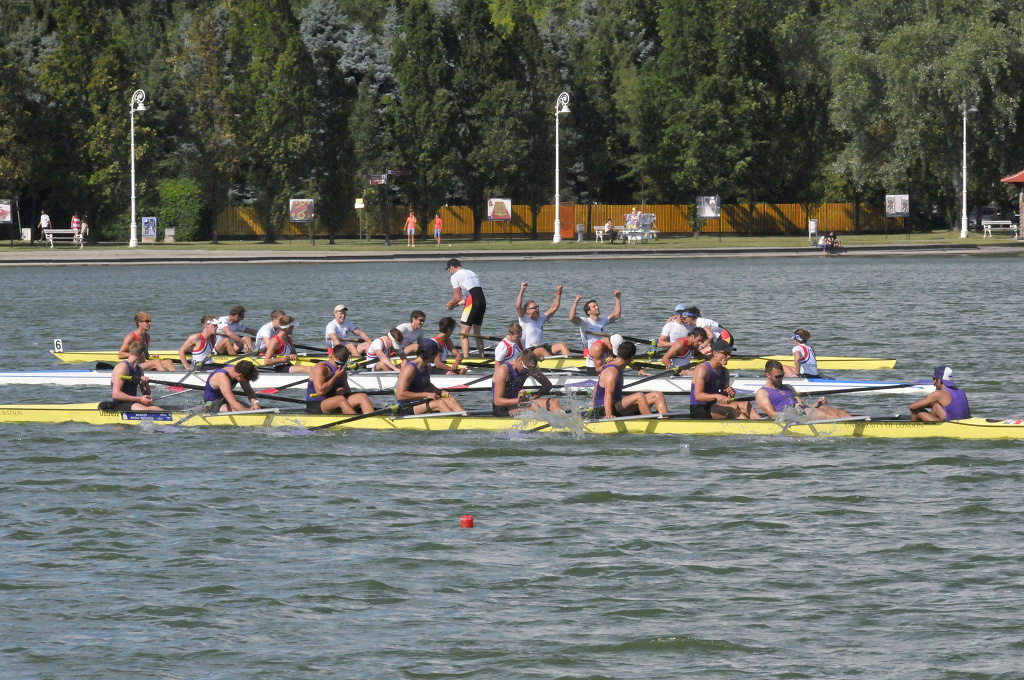 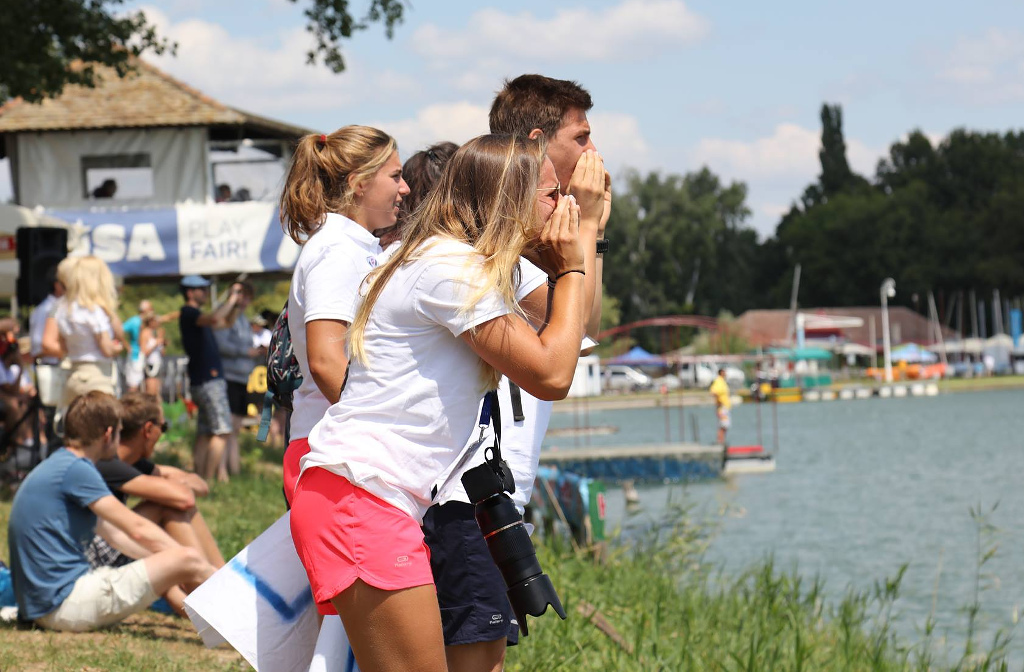 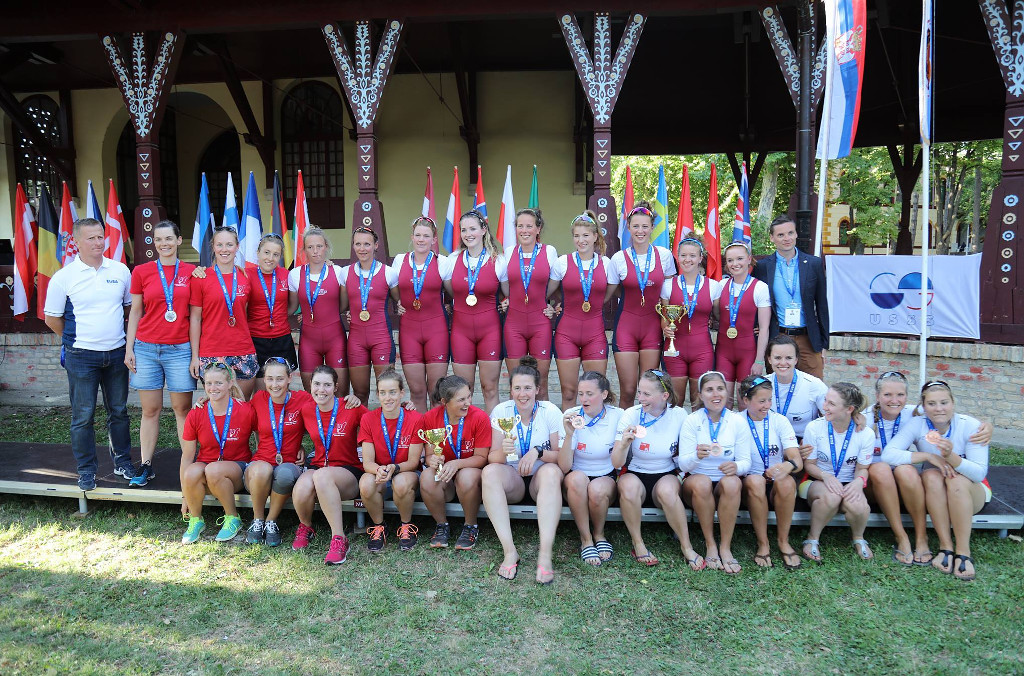 After the awarding ceremony took place, the EUSA flag was consigned to the representative of the Organising Committee of the next European Universities Rowing Championship, which will take place in Jonkoping, Sweden, in 2019. Rowing will also be one of the 13 sports featured in the European Universities Games 2018, in Coimbra, Portugal. 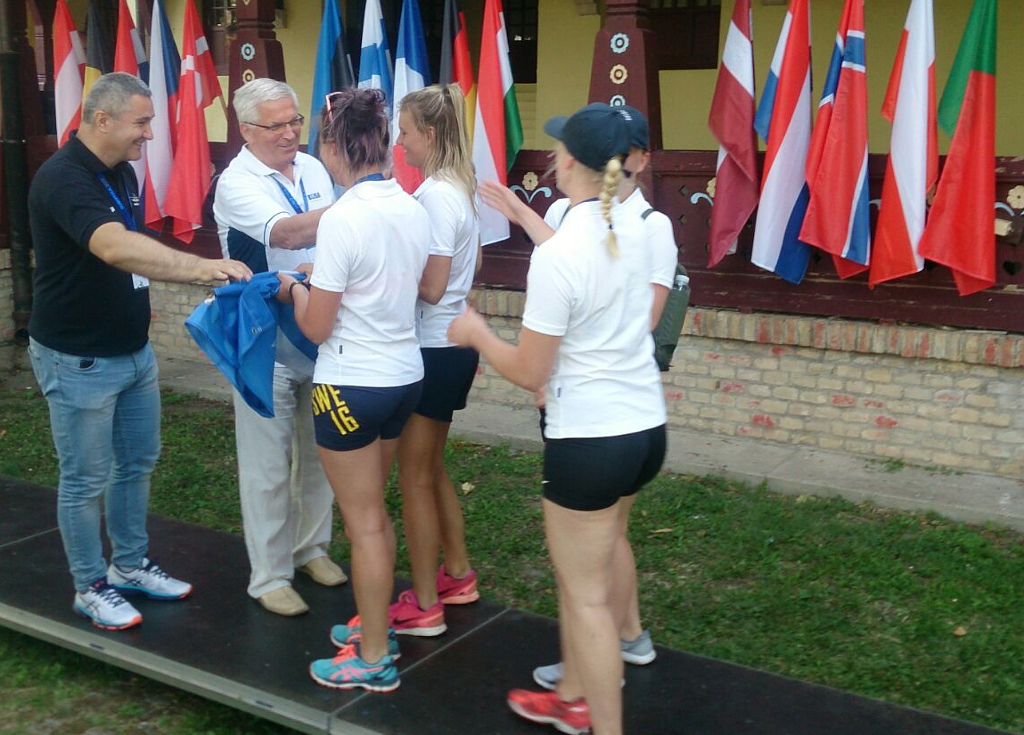 For detailed results, news and more information, please see the official website of the event at www.rowing2017.eusa.eu.