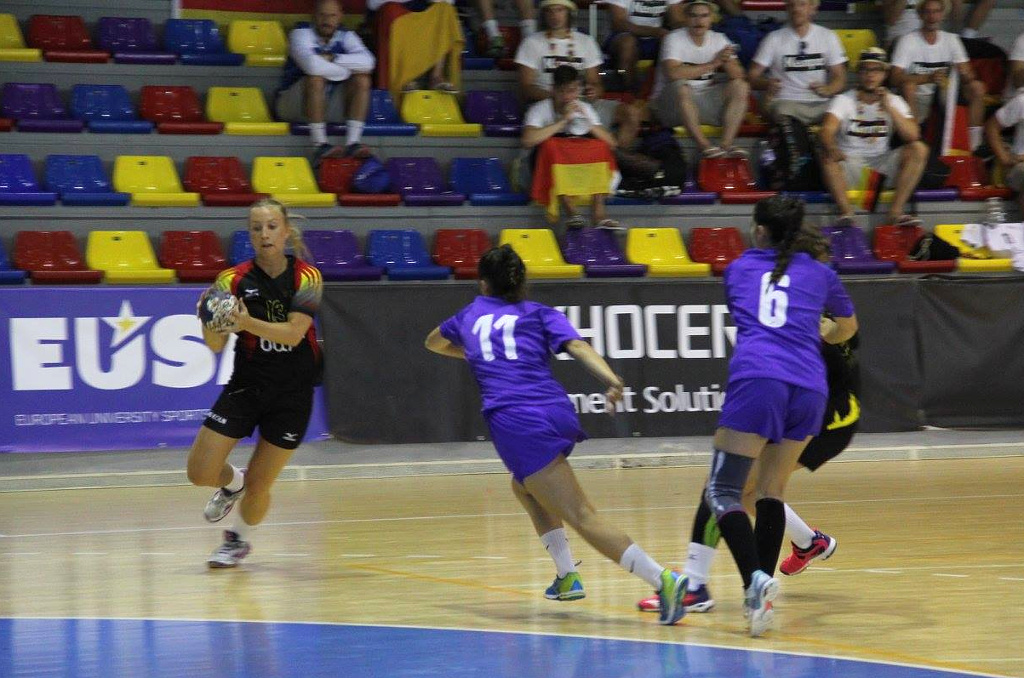 The event was organised by the Spanish University Sports Federation and by the University of Malaga, in close cooperation with the European Handball Federation (EHF) and in partnership with Malaga Province and Antequera Municipality. EUSA was officially represented by Mr Kemal Tamer, EUSA Vice-President, by Mr Besim Aliti, Sport Manager of EUSA, and by the EUSA Technical Delegate, Mrs Carmen Manchado, assisted by Mr Leopold Kalin. 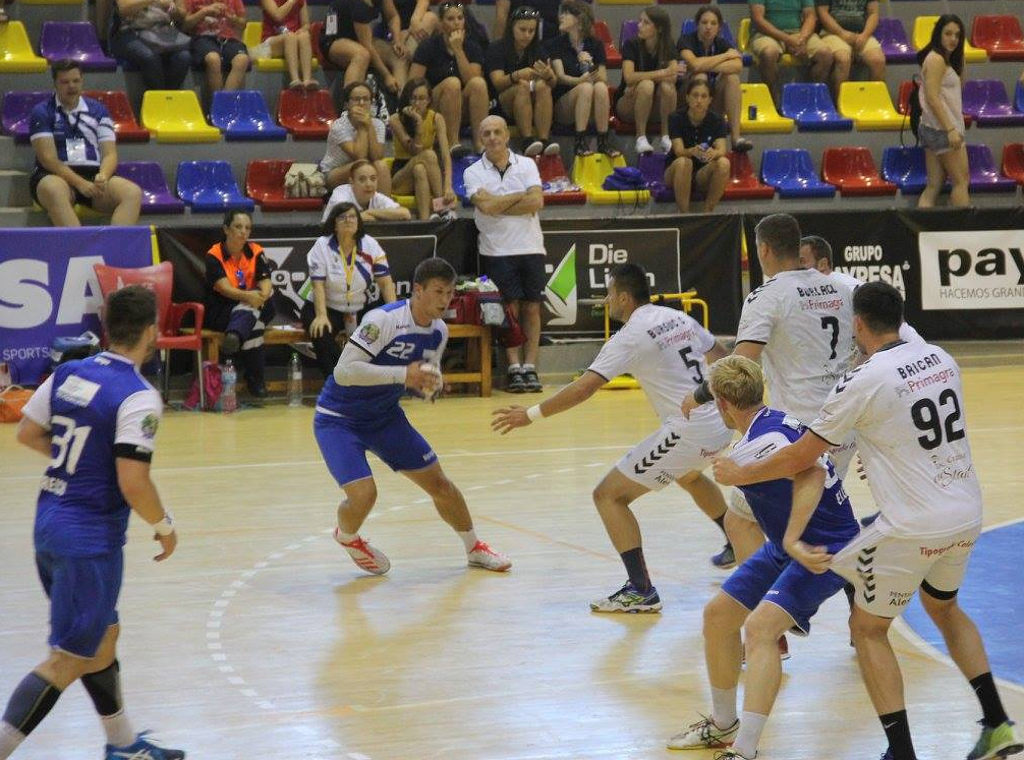 The Chancellor of the University of Malaga recognised in the opening ceremony the importance of sports as a fundamental part of the educational path of each, offering also to the athletes and officials the use all the sports facilities of the university during the championship, to enrich their experience in the event. 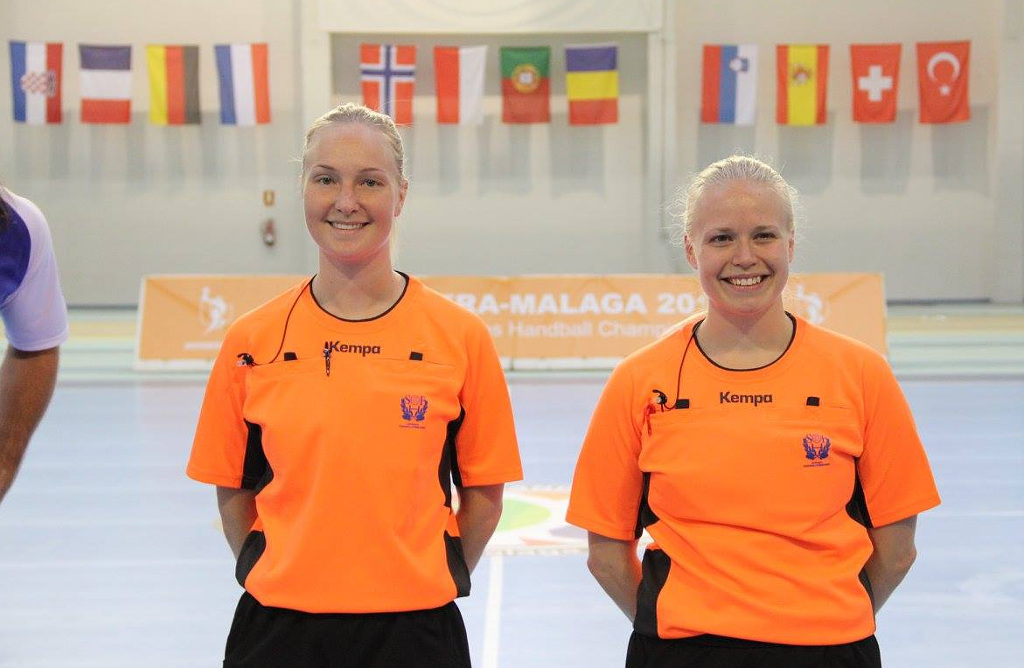 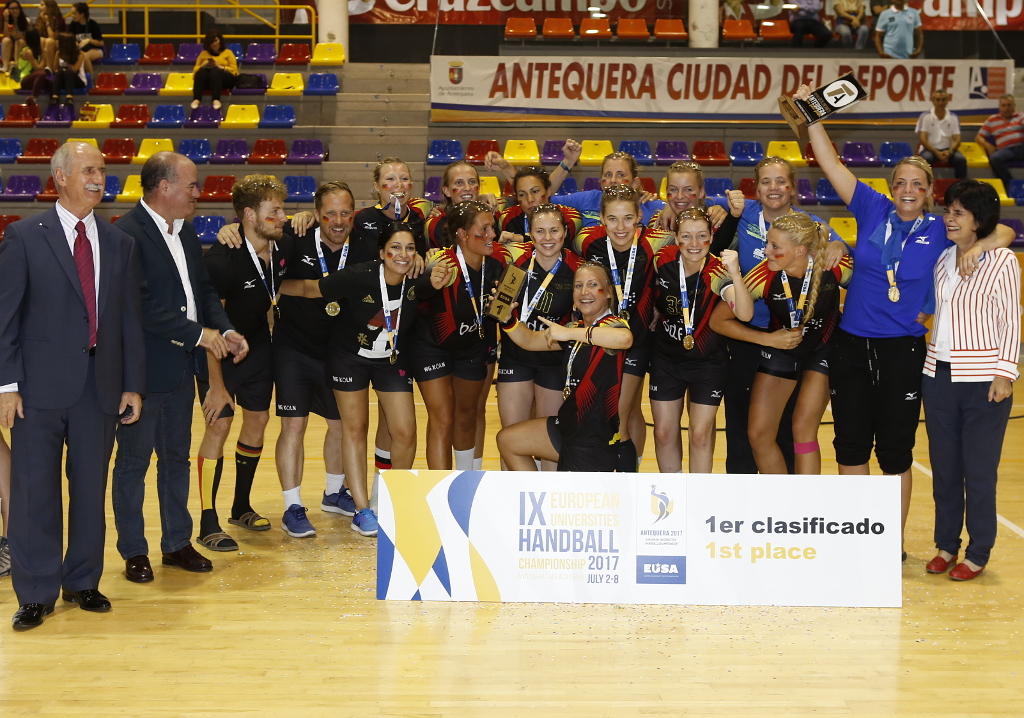 One other key component of the championship was EUSA’s partnership with European Handball Federation (EHF) which guaranteed the great conditions for participants and high standards. This included a training session from EHF for the local referees who were involved with the championship, improving their possibilities to officiate larger events in the future. 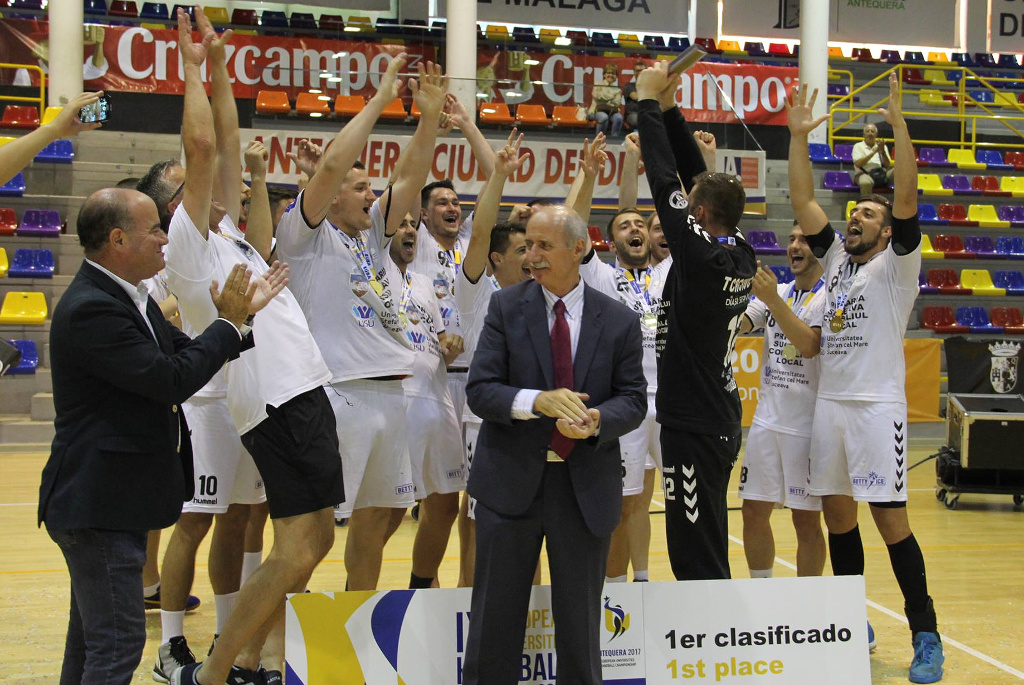 After the awarding ceremony concluded, the EUSA flag was consigned to the representative of the Organising Committee of the next European Universities Handball Championship, which will be held in Bydgocscz, Poland, in 2019. Handball will also be one of the featured sports included in the European Universities Games 2018, in Coimbra, Portugal. 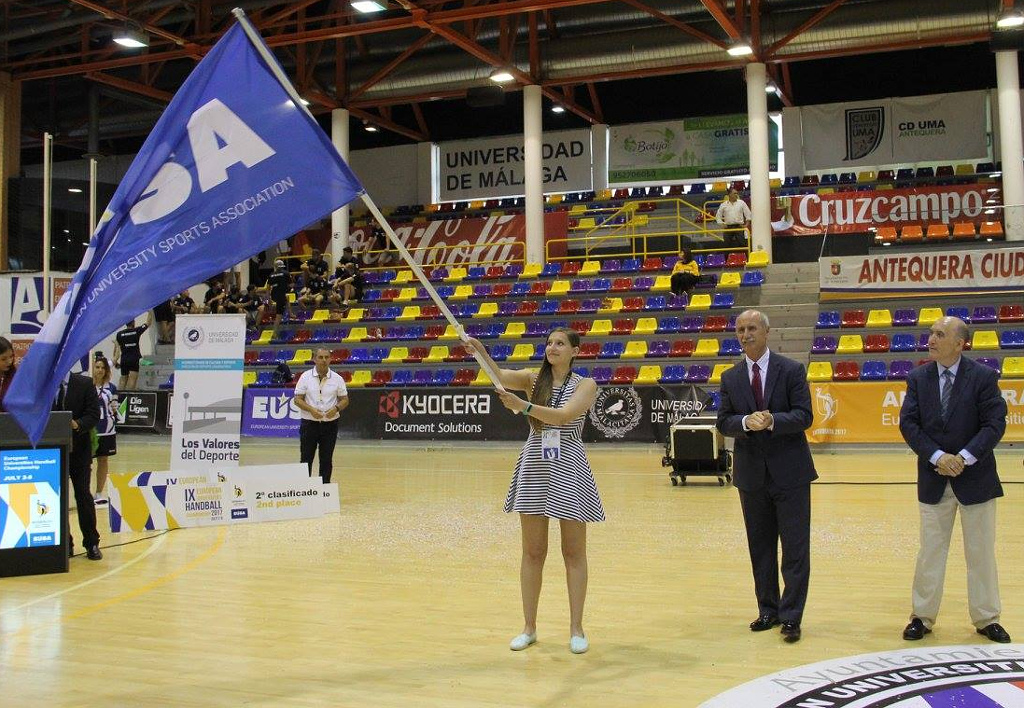 For detailed results, news and more information, please see the official website of the event at www.handball2017.eusa.eu.