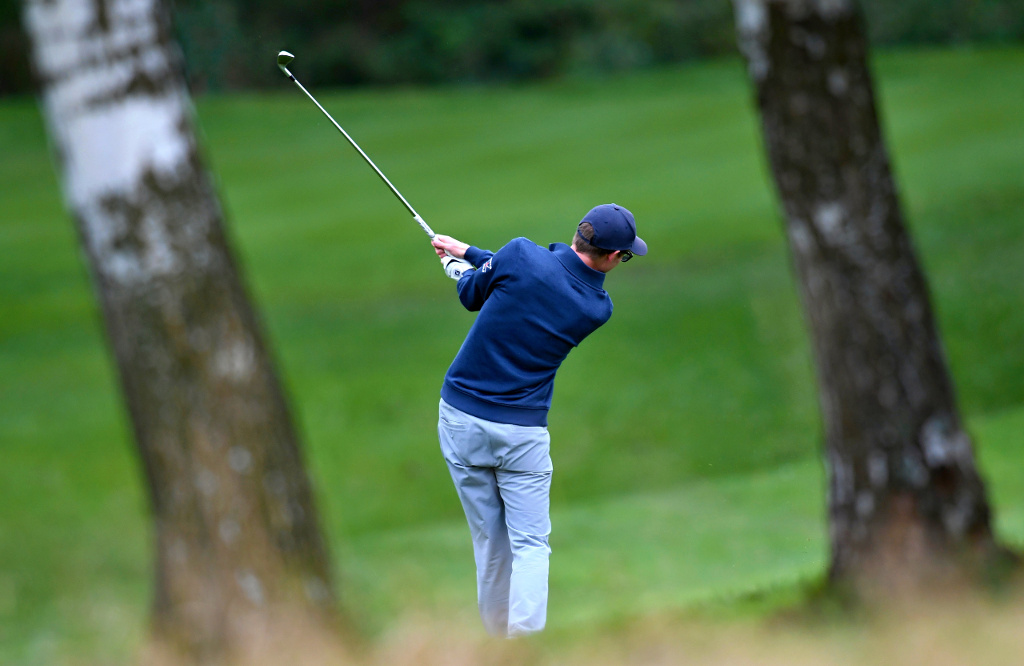 The championship was organised by the Czech University Sports Association (CAUS) and by the Technical University of Liberec, in collaboration with Golf Club Machnin, Czech Golf Federation and the Liberec regional board. EUSA was officially represented by Mr Aitor Canibe Sanchez, member of the Executive Committee, and by EUSA Technical Delegate Mr Miha Kurner. The team was also supported by EUSA Office staff member, Mr Davor Travnikar, EUSA Sports Assistant. 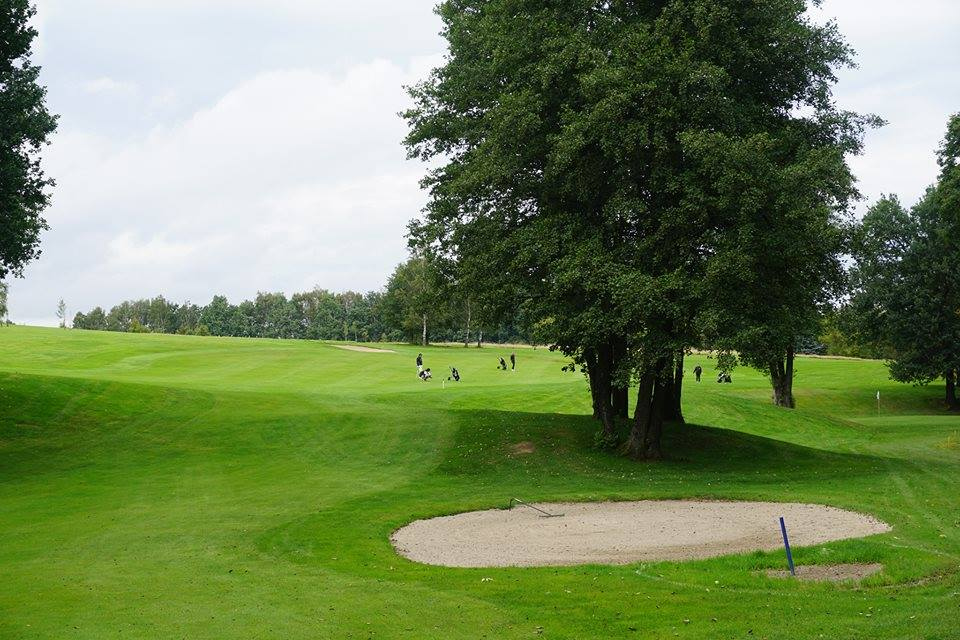 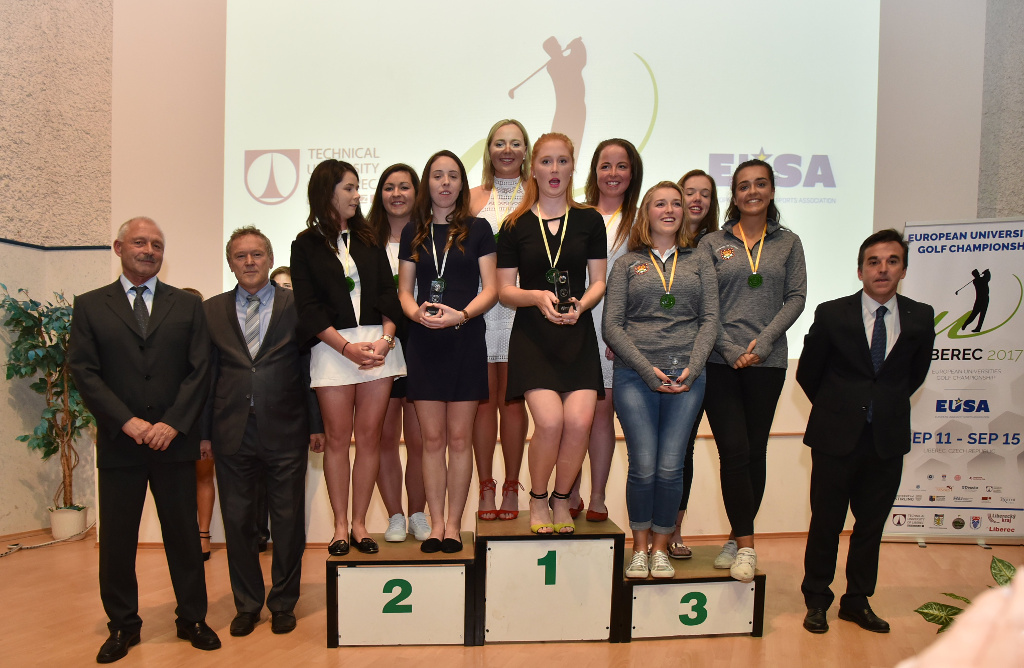 After the conclusion of the competitions, the EUSA flag was lowered and officially given to the representative of the organising committee of the next European Universities Golf Championship, which will be organised in Antequera, Spain, in 2019. 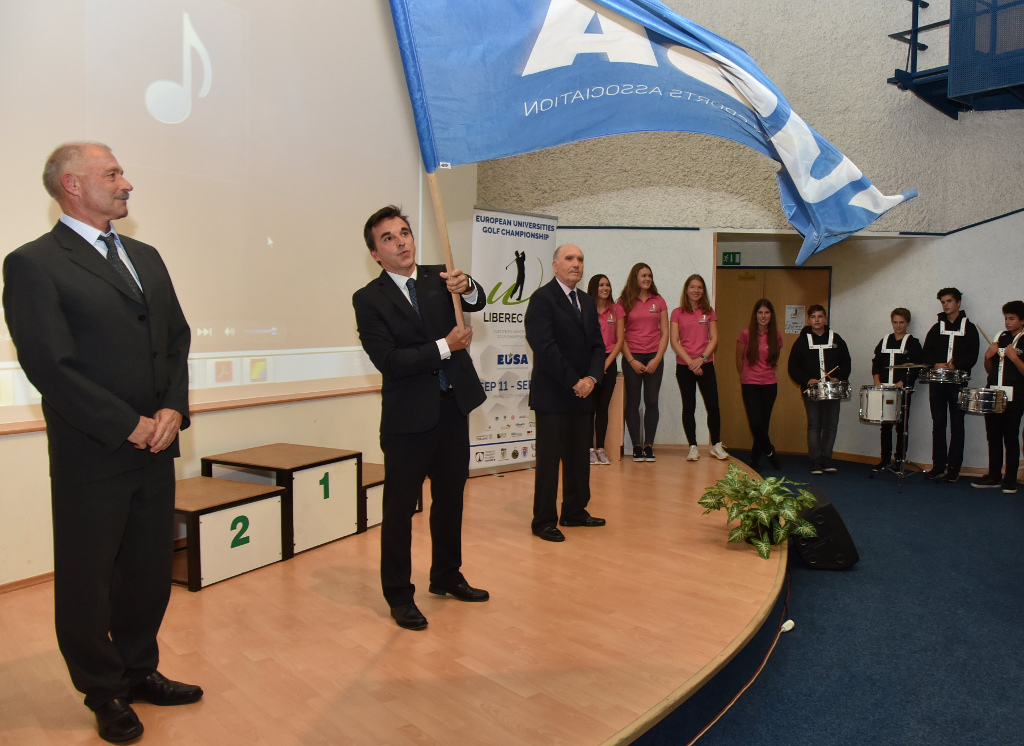 For detailed results, news and more information, please see the official website of the event at www.golf2017.eusa.eu.