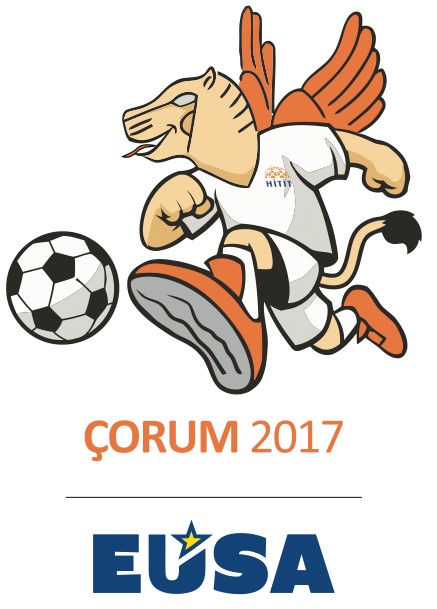 The European Universities Futsal Championship 2017 was held in Corum, Turkey, involving 11 men’s and 7’s women’s teams including over 300 athletes from 17 universities, representing 10 countries. 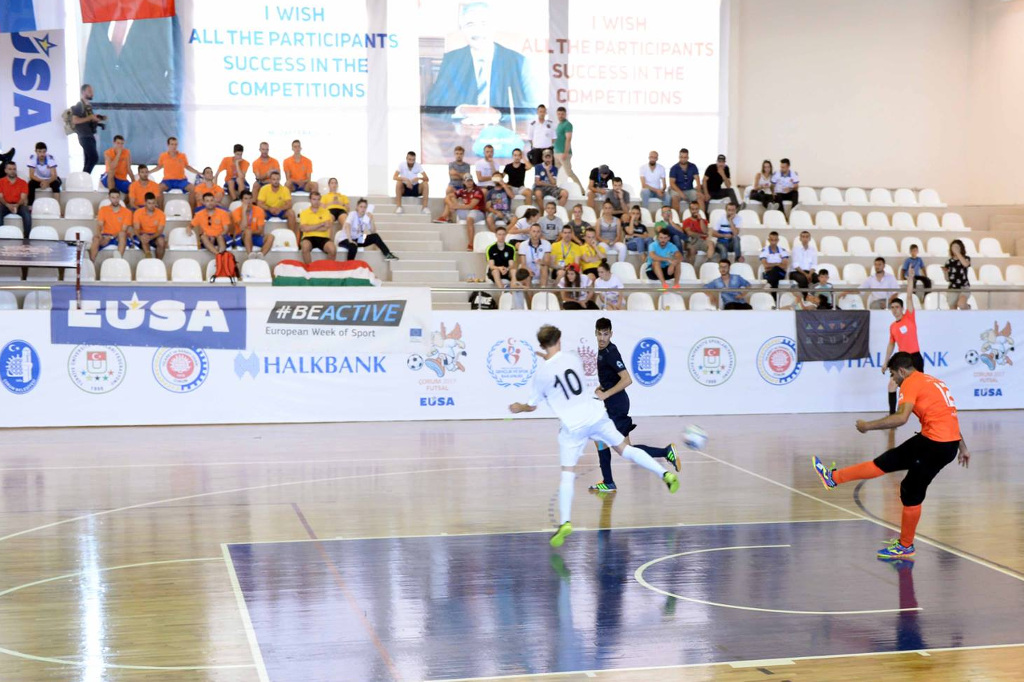 The championship was organised by the Turkish University Sports Federation (TUSF) and by Hitit University in collaboration with Corum Municipality and Corum Governorship. The Organising Committee had great experience in the organisation of sport events, gained through the successful organisation of FISU University Wrestling Championship in 2016. 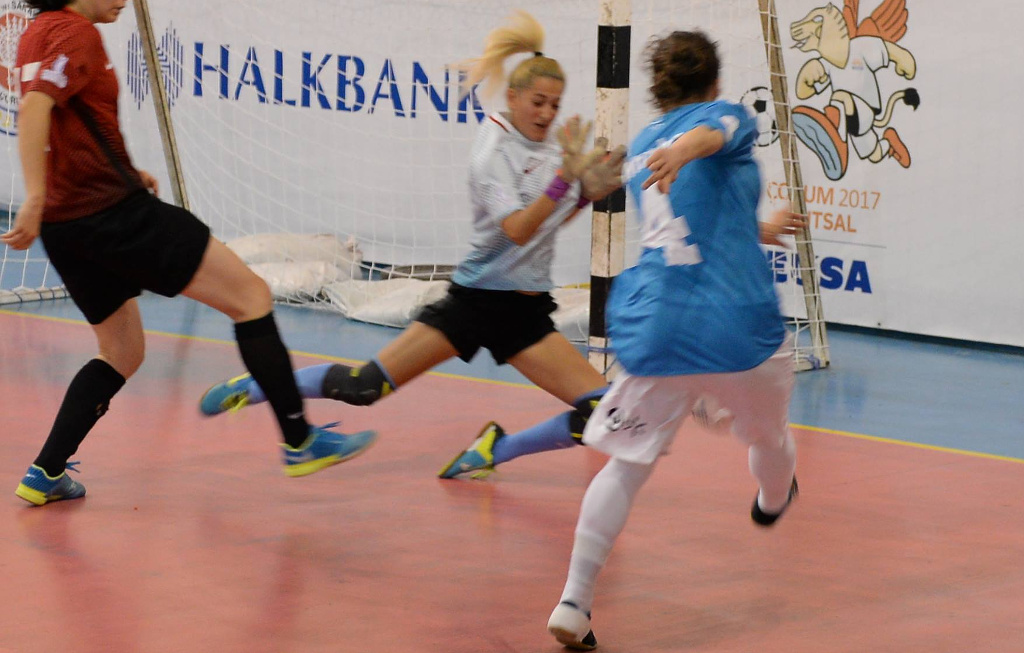 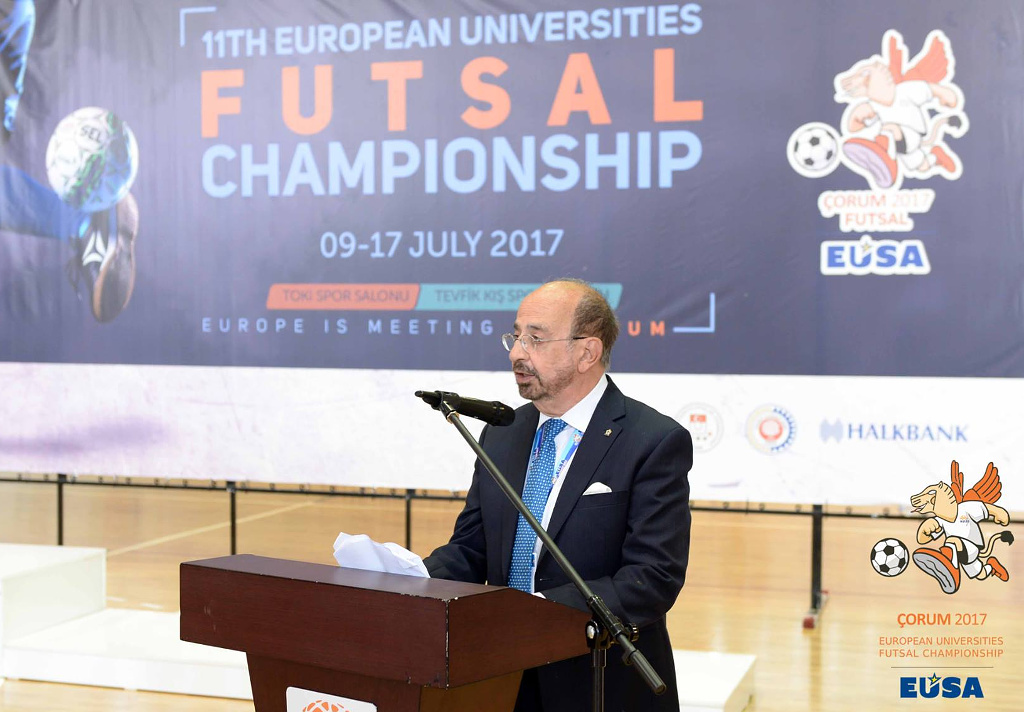 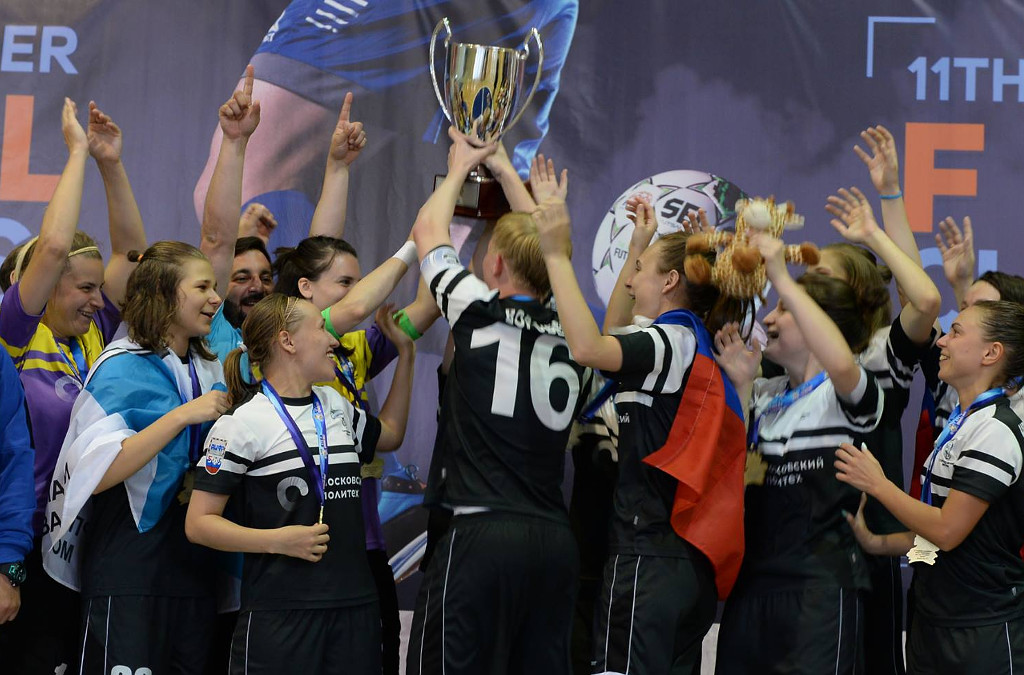 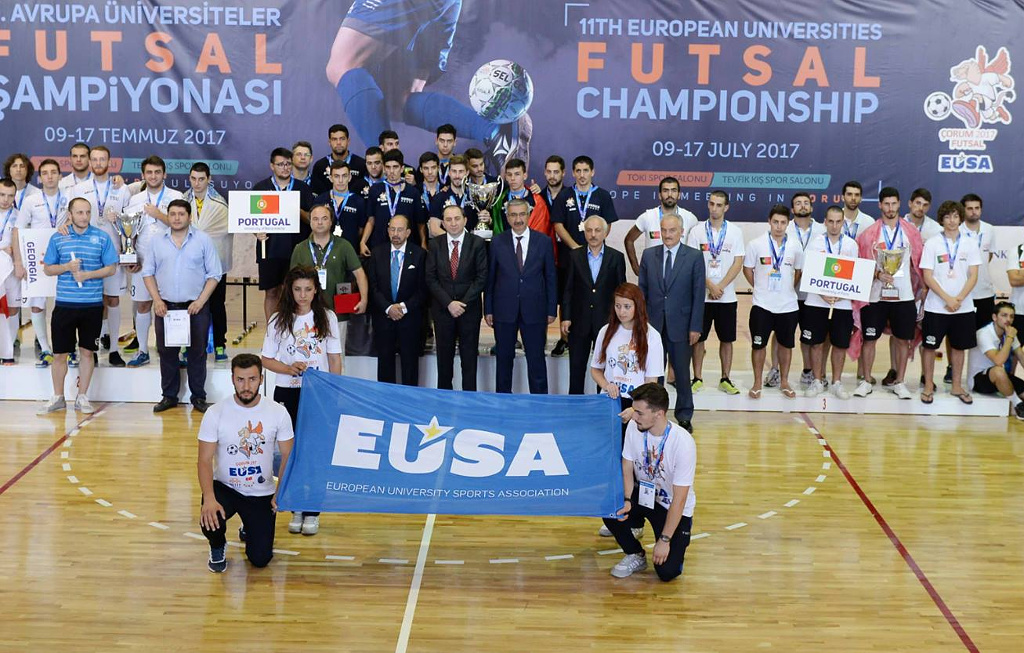 At the conclusion of the event, the EUSA flag was consigned to Mr Fernando Parente, representing the Organising Committee of the next European Universities Futsal Championship, which will take place in Braga, Portugal, in 2019. Futsal will also be one of the sports featured at the European Universities Games 2018, in Coimbra, Portugal. 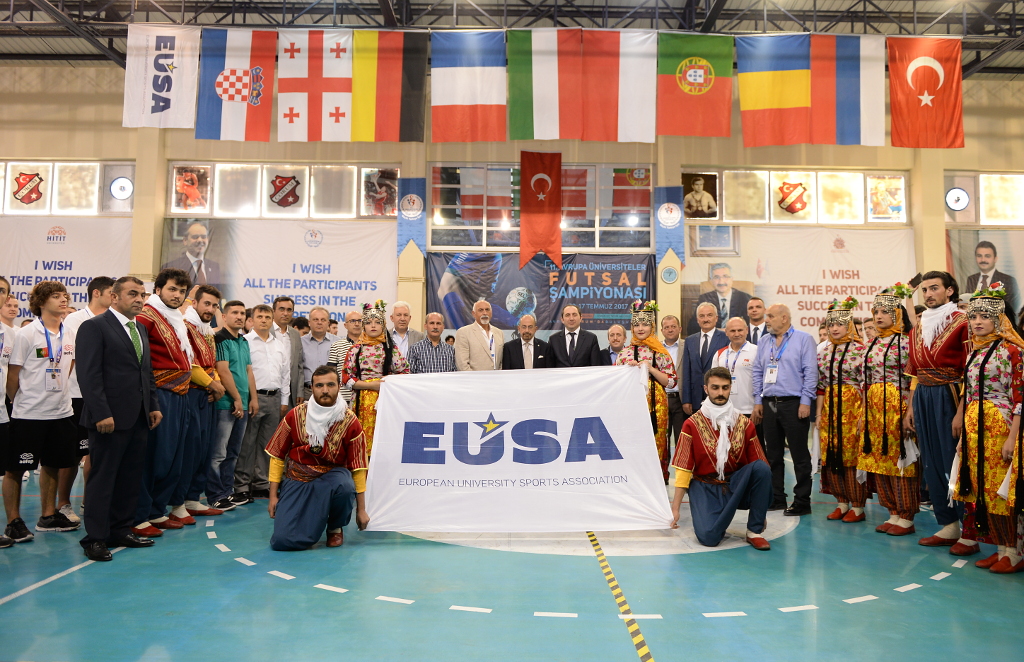 For detailed results, news and more information, please see the official website of the event at www.futsal2017.eusa.eu.