The European Universities Football Championship 2017 took place in Porto, Portugal with over 550 athletes participated, forming 27 teams, representing 13 European countries. In this edition, for the first time, the Fair Play Green Card was used, in order to promote and reward Fair Play and good sportsmanship on the field. 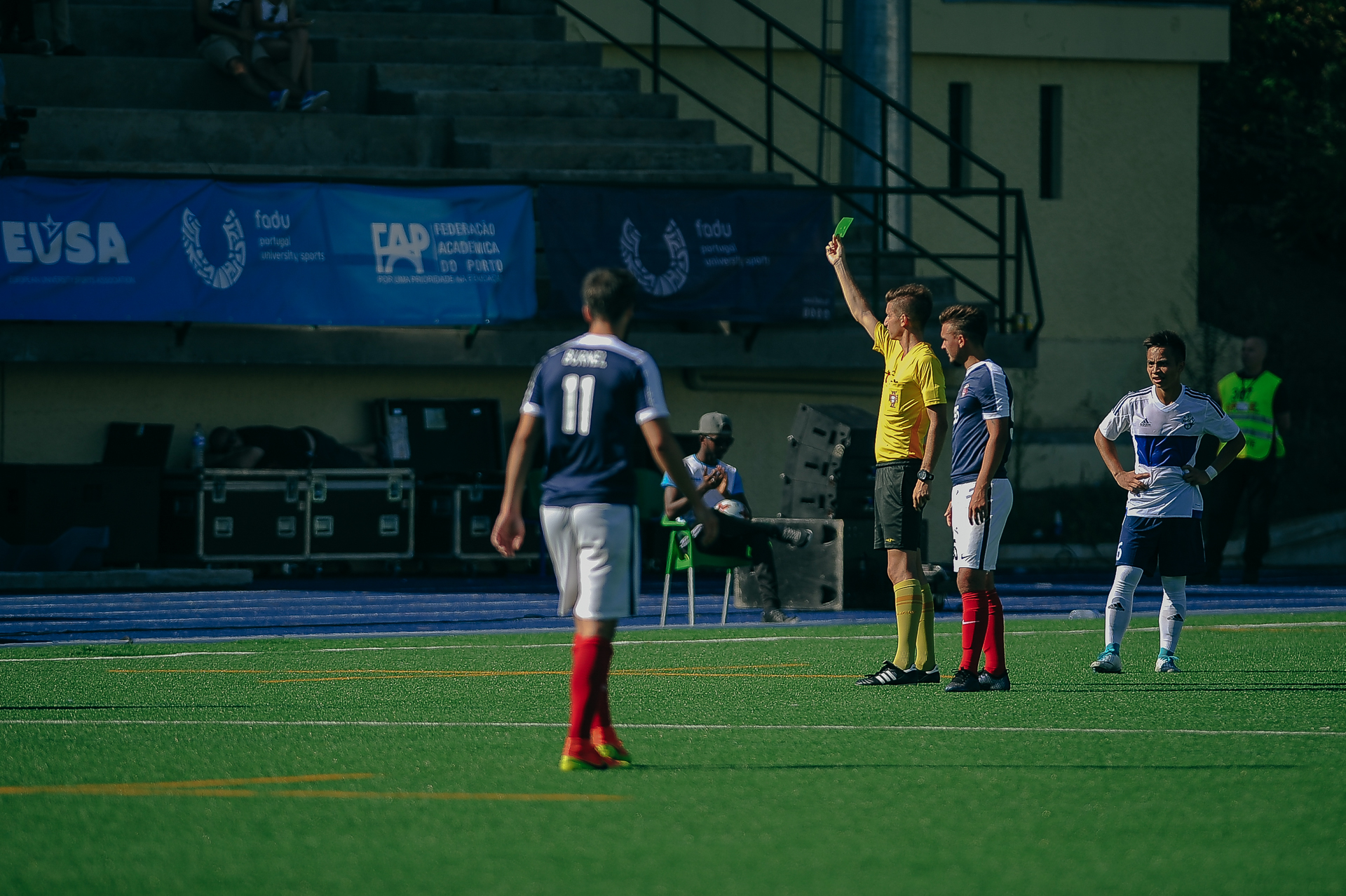 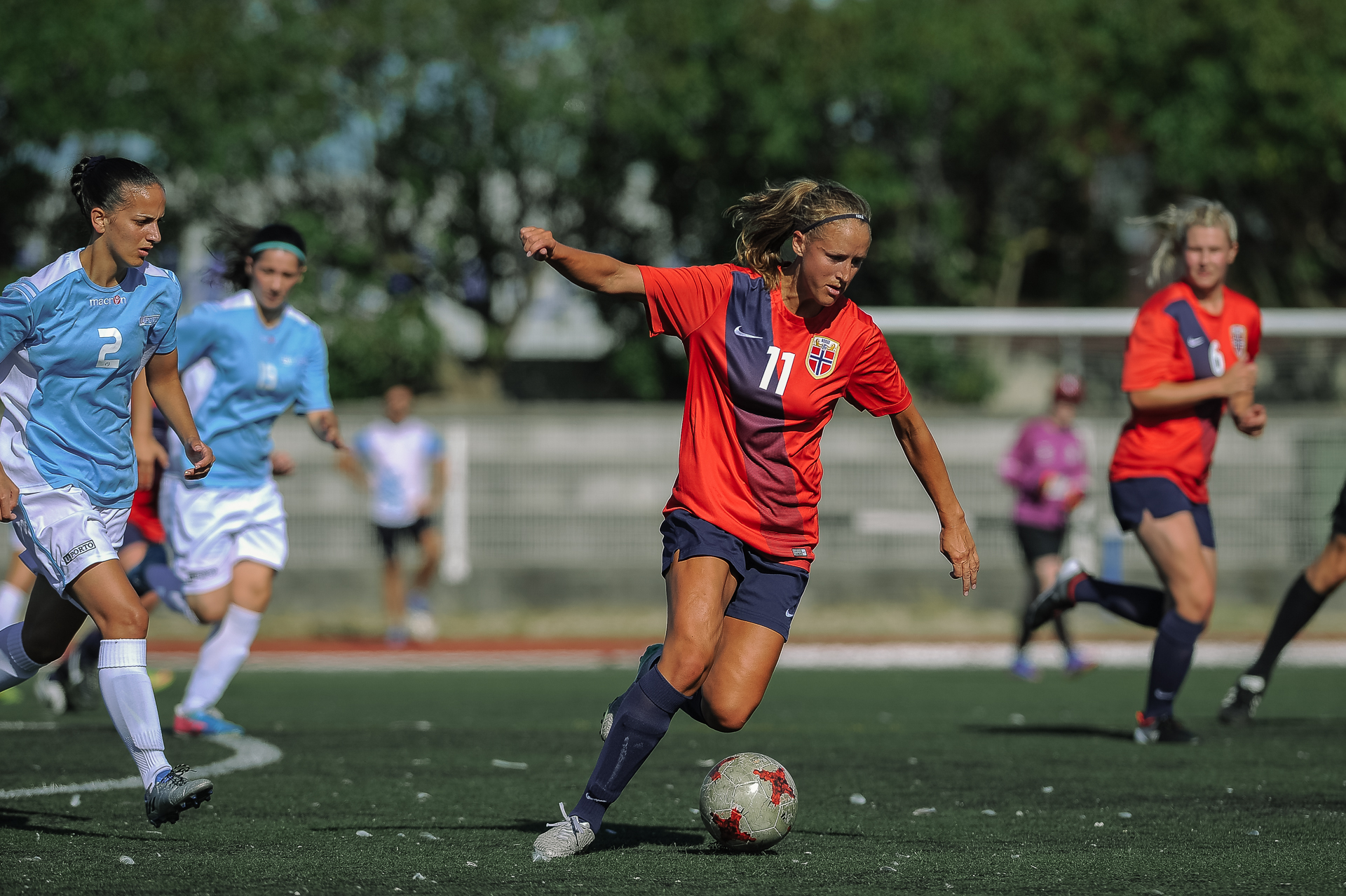 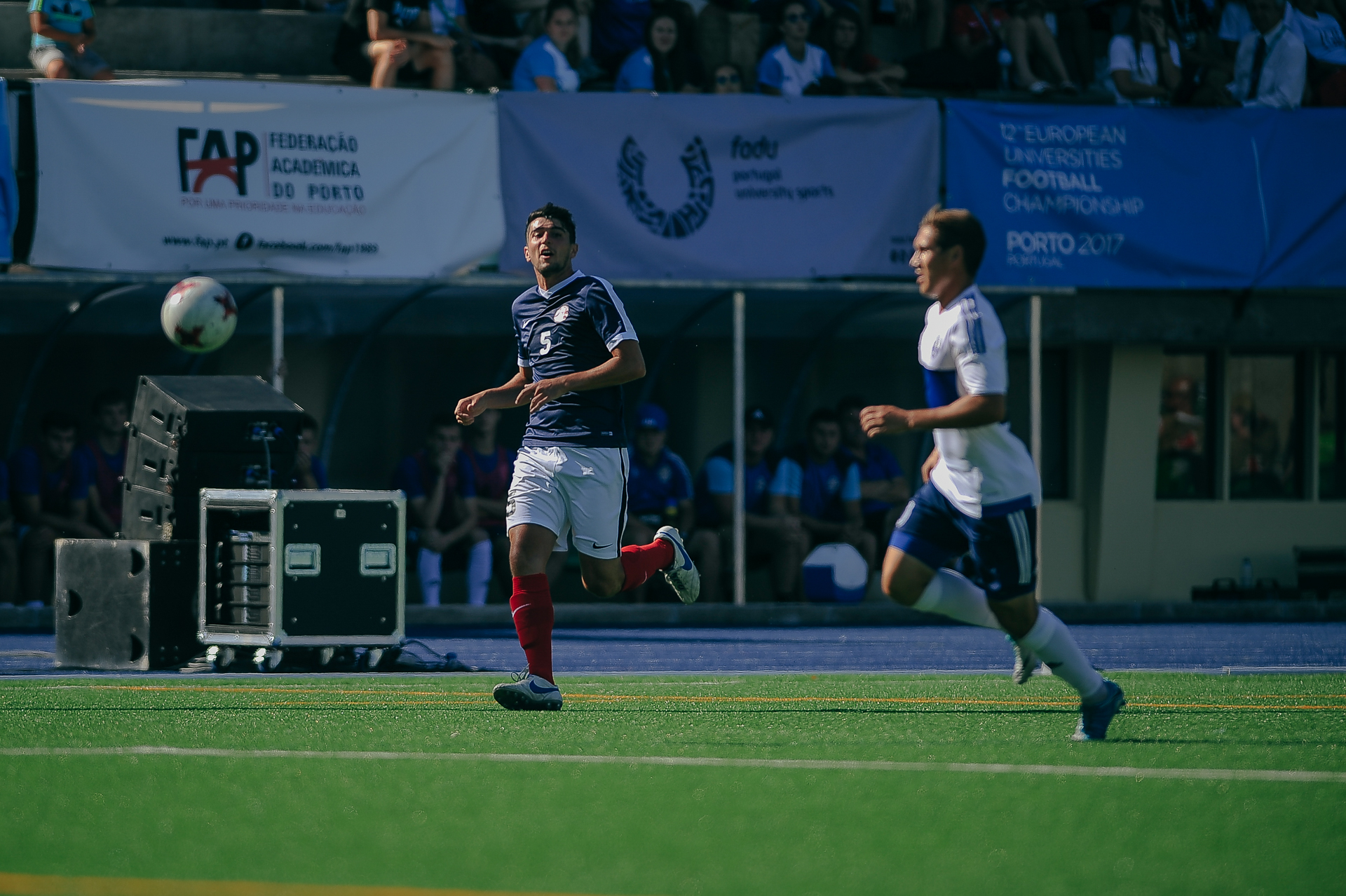 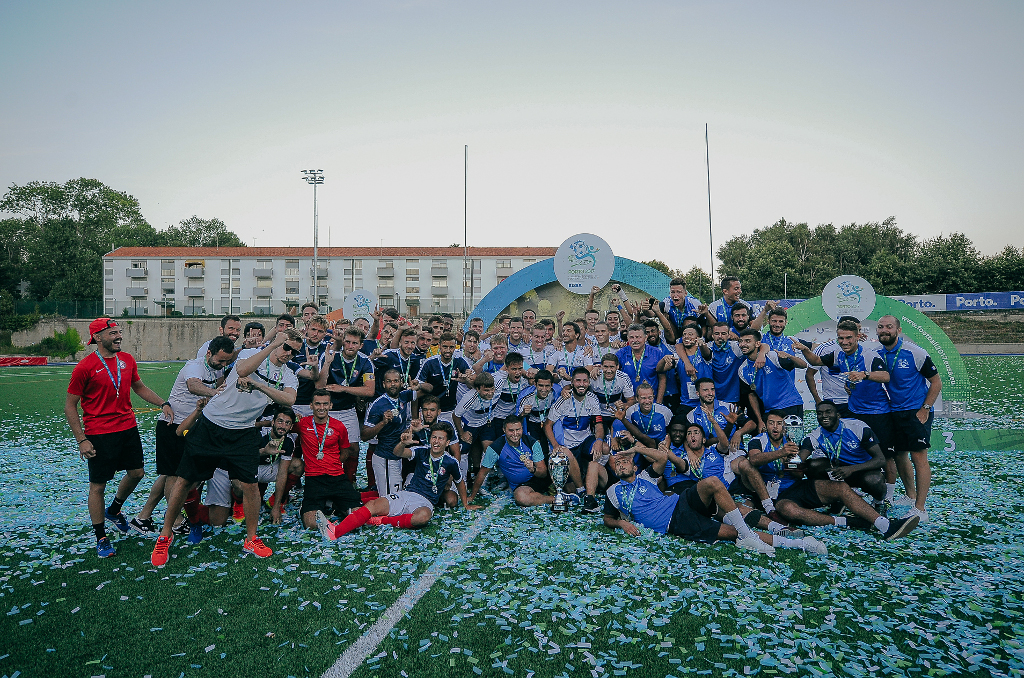 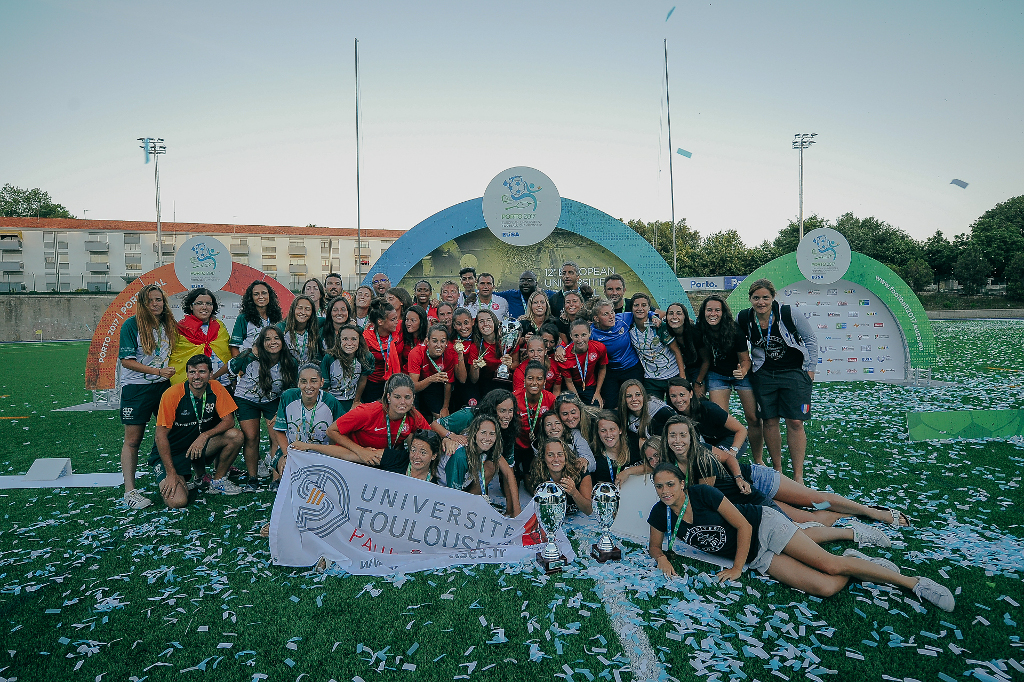 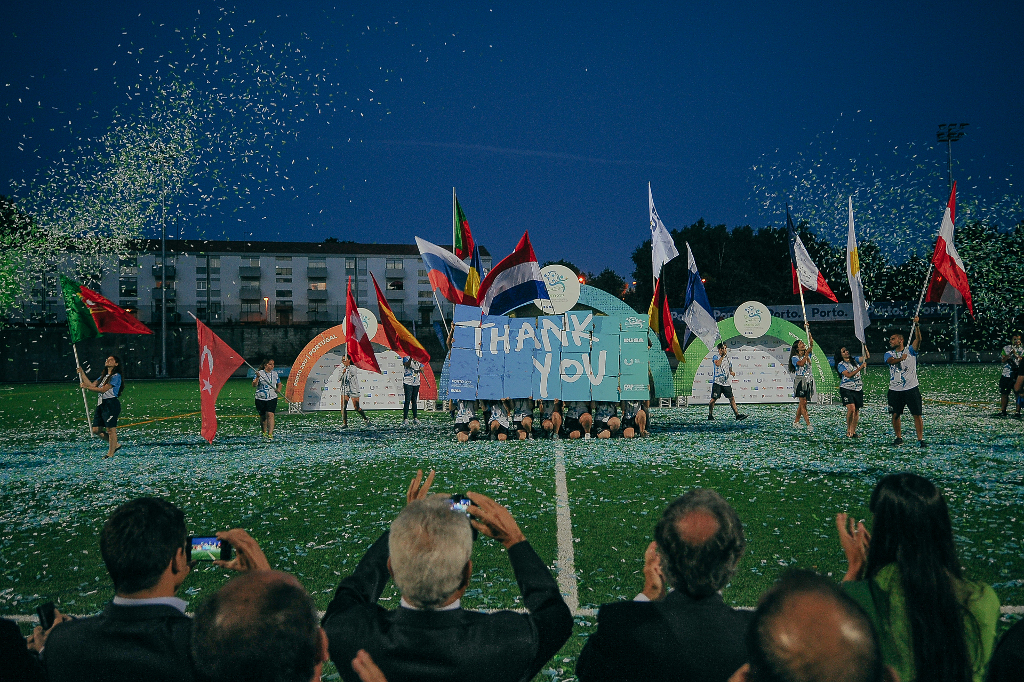 For detailed results, news and more information, please see the official website of the event at www.football2017.eusa.eu.