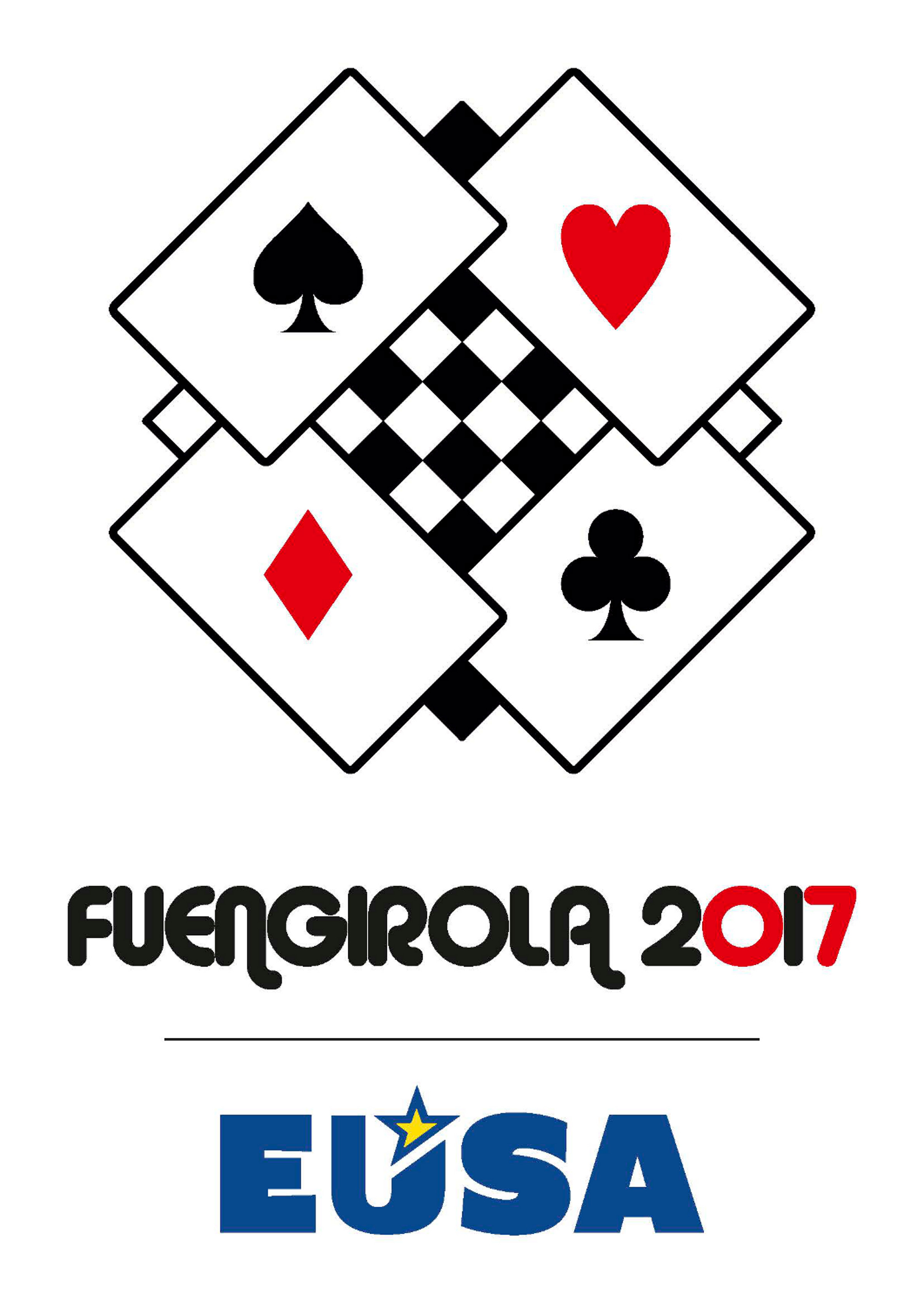 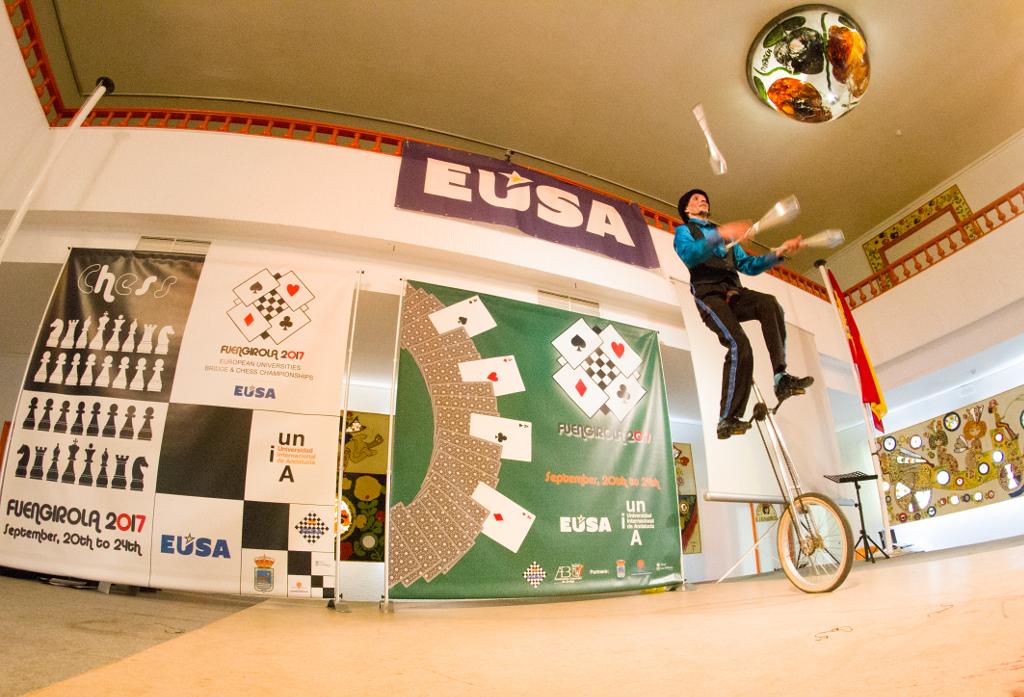 The championships were organised by International University of Andalucia and the Spanish University Sport Committee, in collaboration with several local partners in Fuengirola and with the support of two governing bodies, the European Bridge League (EBL) and the European Chess Union (ECU). The Organising Committee, with Mr Rifaat Chabouk and Mr Torres Aquilar, have already successfully organised the European Universities Games in Cordoba, Spain back in 2012. 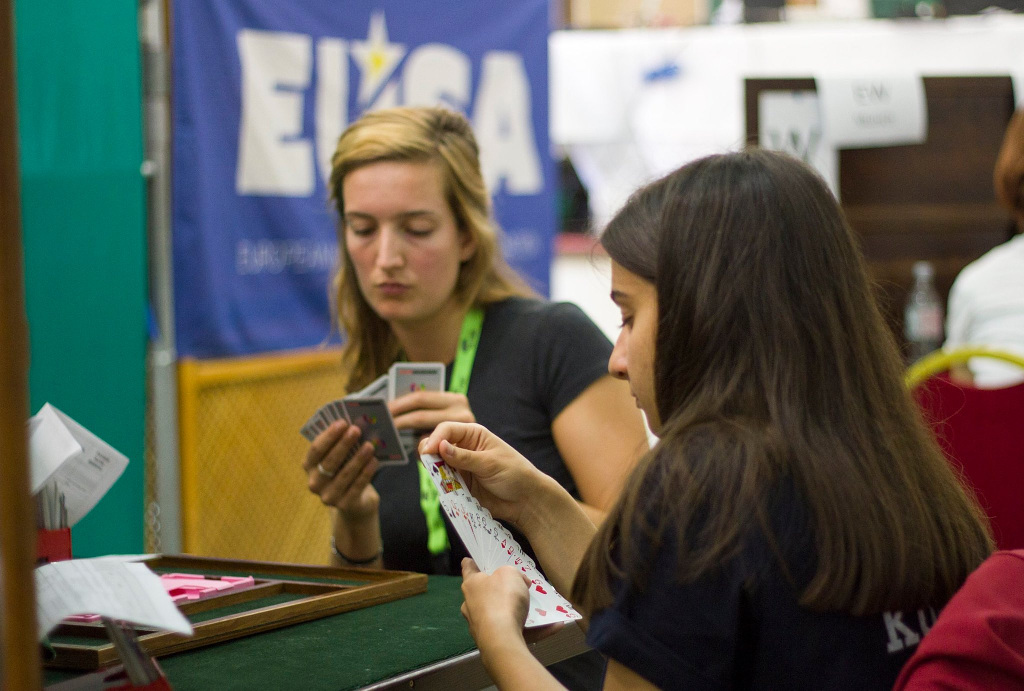 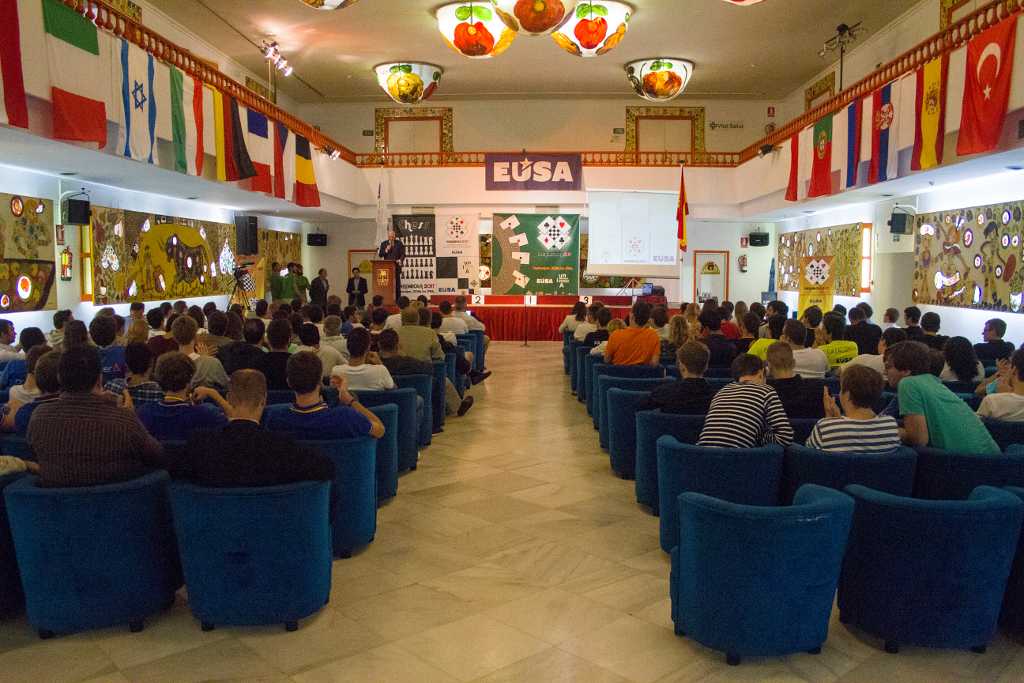 The gold in the Bridge Team Tournament was conquered by the University of Padova (ITA), which won a tight battle against the Charles University (CZE), who took the silver medal. The Technical University of Munich (GER), led most rounds but had a tough final day, ending up in the third place, and winning the bronze medal. 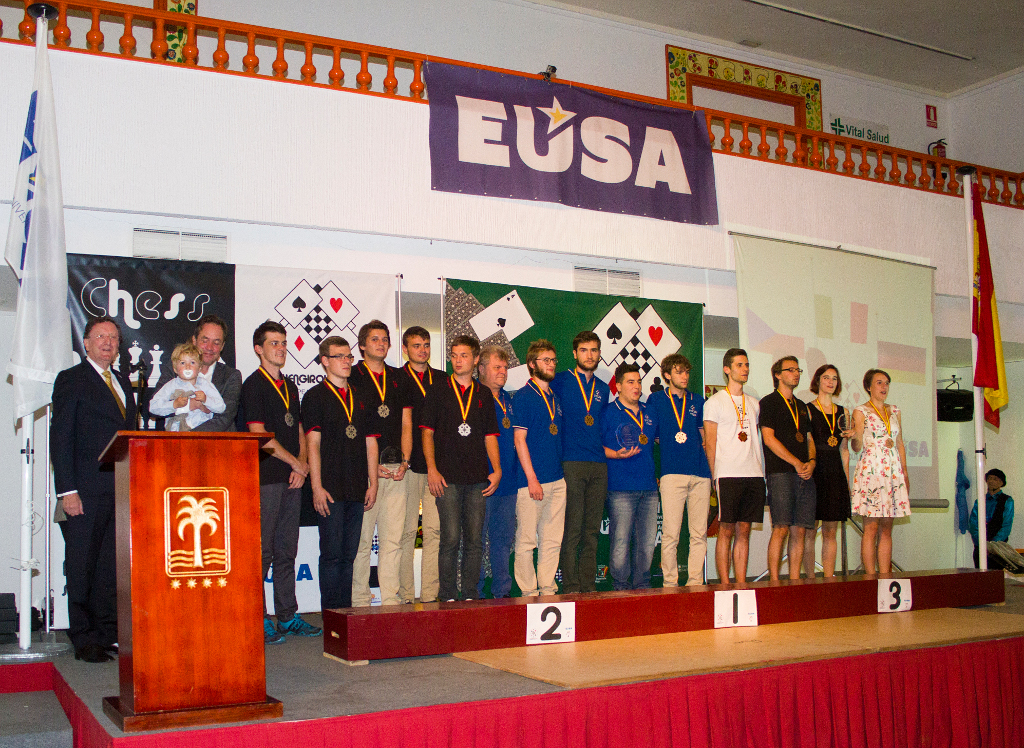 The importance of sport as an integral part of student life was highlighted by the celebrations of the European Week of Sport during the Championships, in which athletes and officials took part in beach games activities, enjoying the sunny coastal location of these championships. 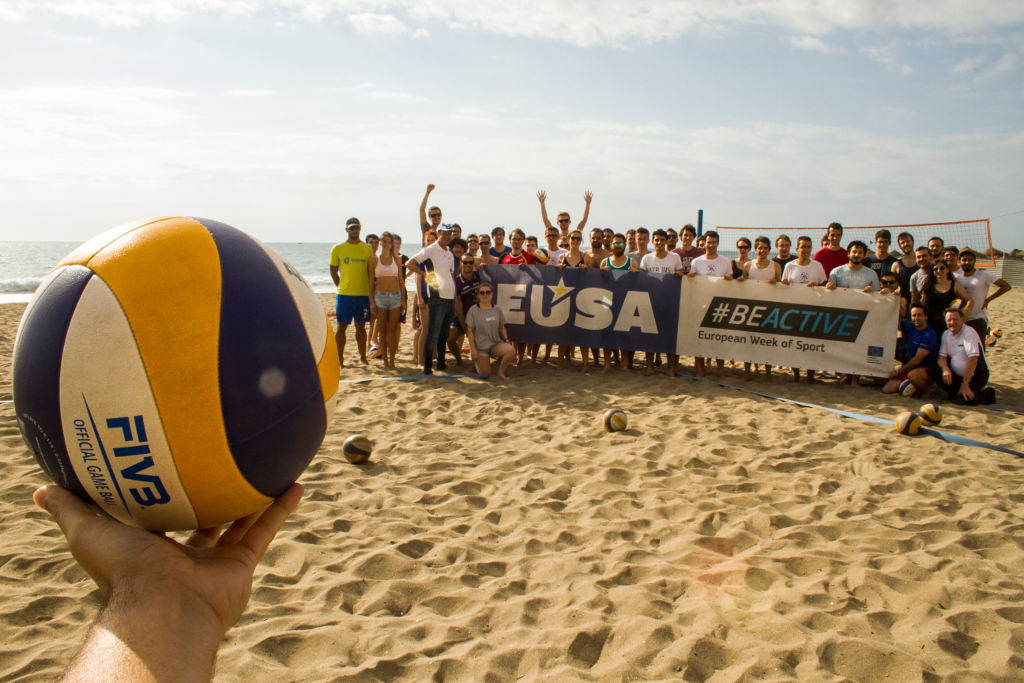 At the conclusion of the event, the EUSA flag was lowered and consigned to the representative of the Organising Committee of next European Universities Bridge and Chess Championships, which will be held in Budapest, Hungary, in 2019. 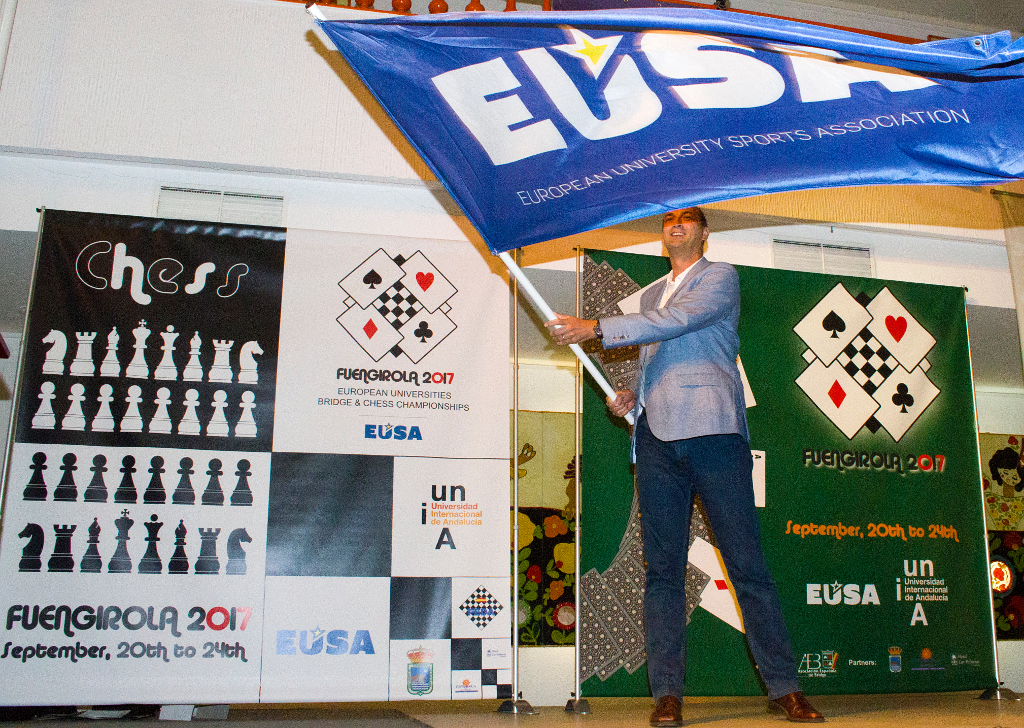 For detailed results, news and more information, please see the official website of the event at www.bridge2017.eusa.eu.