The European Universities Basketball Championship 2017 was held in the city of Miskloc, Hungary, with over 380 participants, representing 25 universities from 16 countries, and with 16 teams taking part in the men's competition, accompanied by 12 teams in the women's. 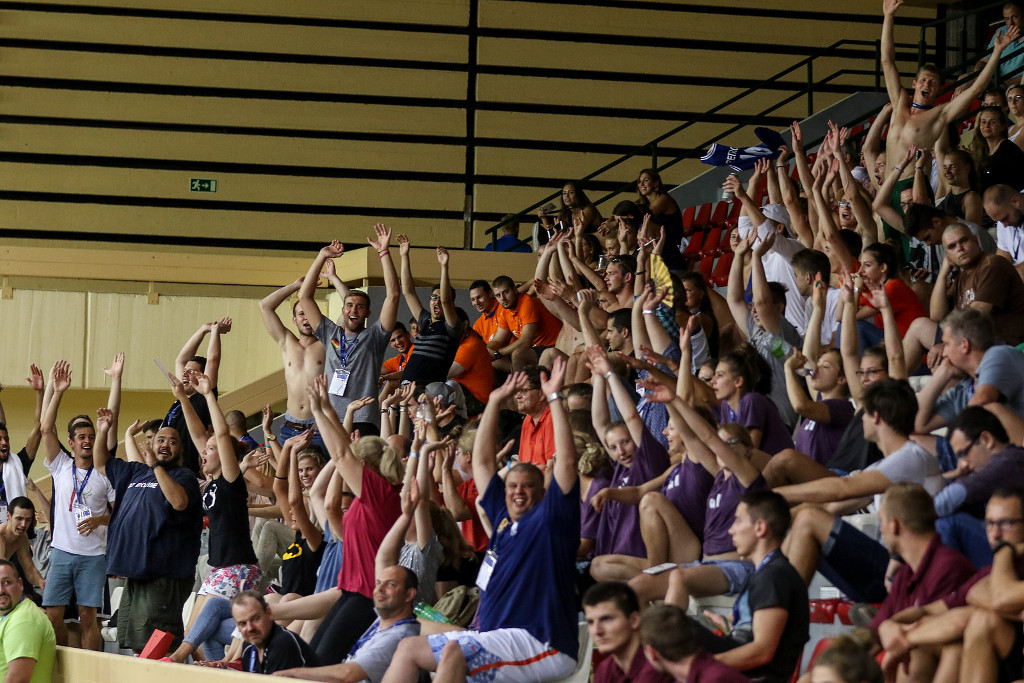 The championship was organised by the Hungarian University Sports Federation (MEFS) in collaboration with the Hungarian Basketball Federation and Miskloc Municipality. MEFS has already organised successful European sport events before, such as the European Universities Karate and Rugby 7s Championships, and the World University Orienteering Championships also in Miskolc, demonstrating the immense love for sports of this town. The EUSA Executive Committee was officially represented by Mr Bill Thompson and the EUSA technical delegate is Mr Peter George, assisted by Mrs Pascale Weiwers. 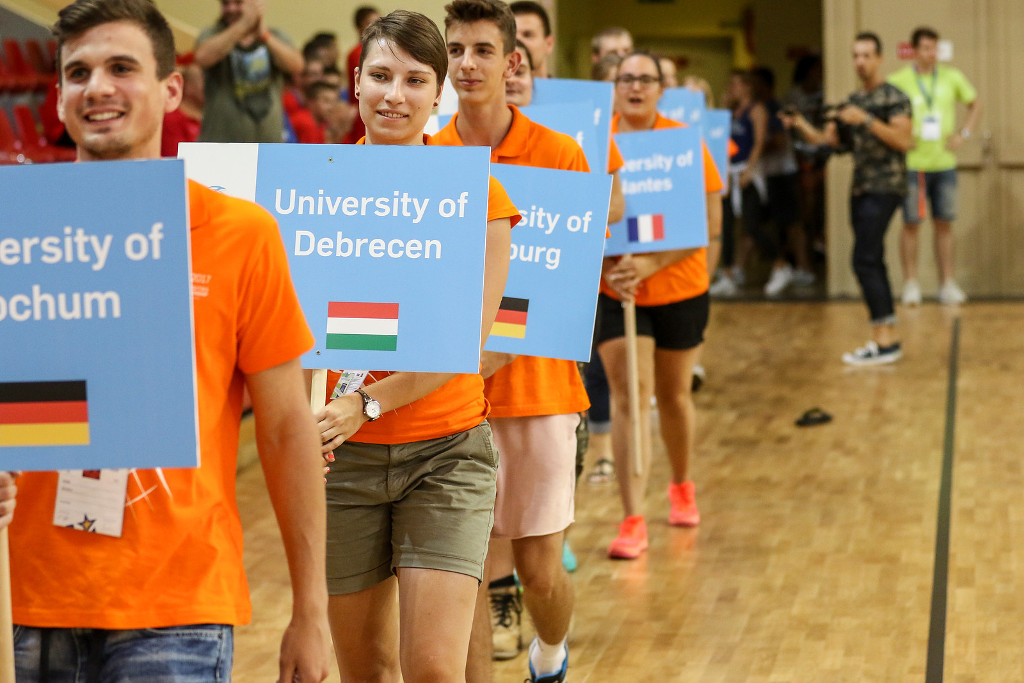 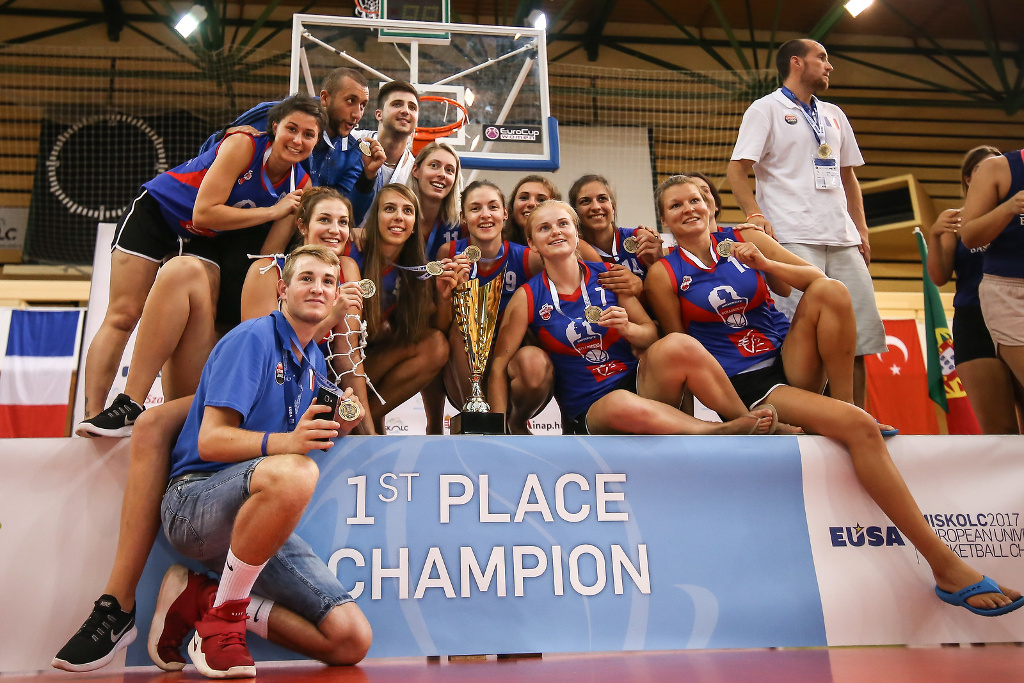 The Organising Committee took great care of the participants providing a rich programme of social activities along with the championship, which allowed the students to discover the city of Miskloc, its surroundings, Hungarian customs, as well as making new friends from different universities. Also, a daily bulletin was published by the organiser, providing all the useful information about the championship, various practicalities, and the city as well as several engaging interviews. 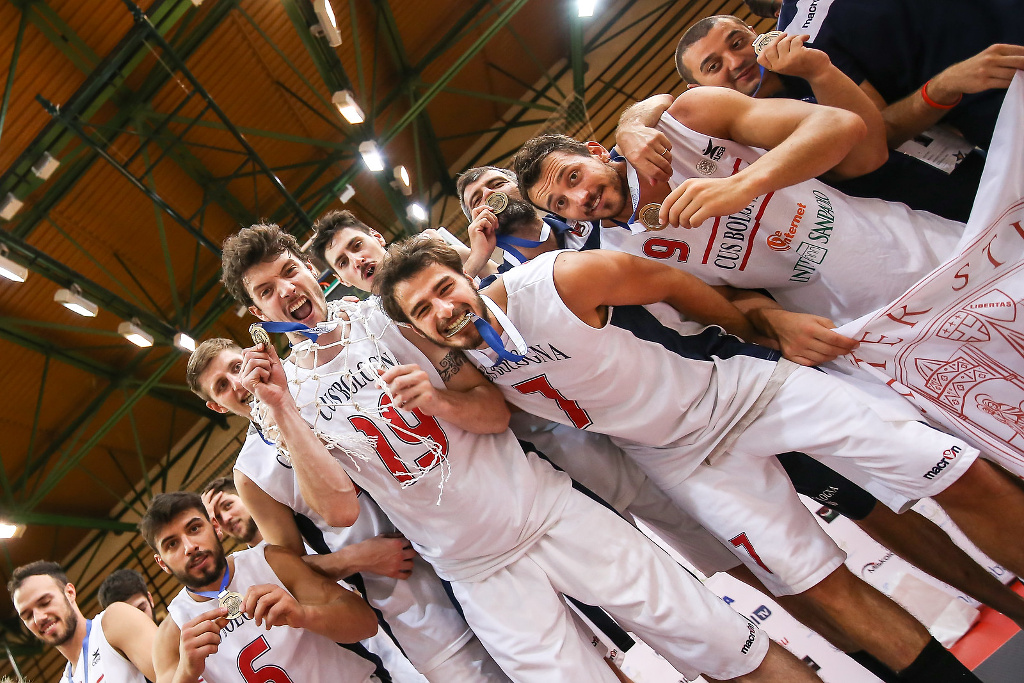 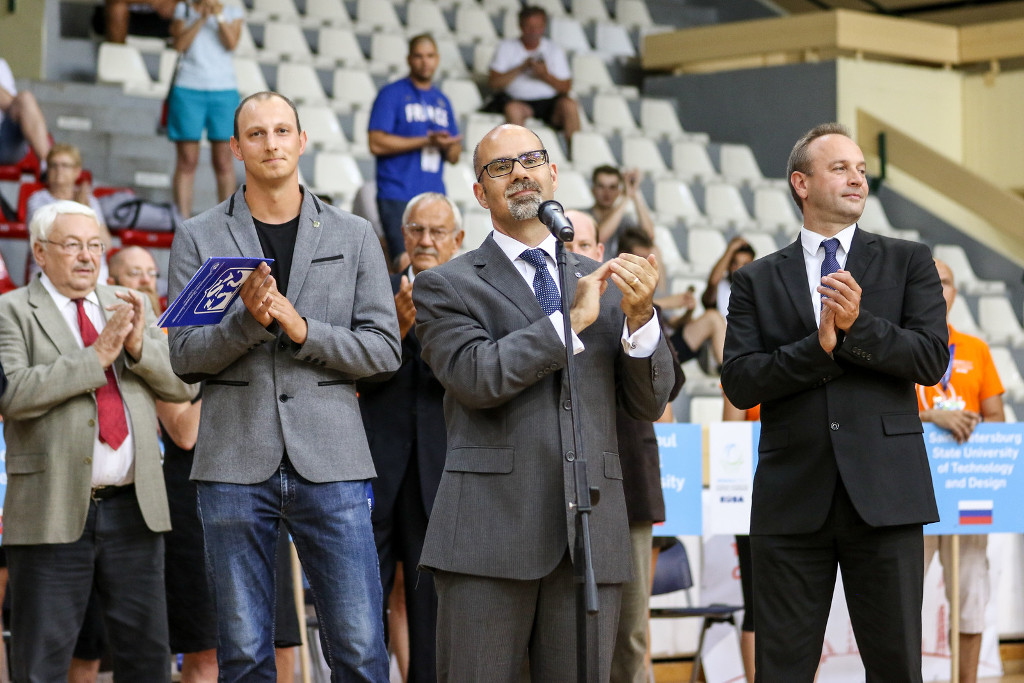 For detailed results, news and more information, please see the official website of the event at www.basketball2017.eusa.eu.