The 7th European Universities Table Tennis Championships opened on Saturday, June 20, at the Les Vernets sports hall in Geneva and concluded on Tuesday 23rd of June with the singles finals, medal awarding and closing ceremony.

Over 100 participants from 23 Universities from 14 countries took part in this year’s edition of the event. 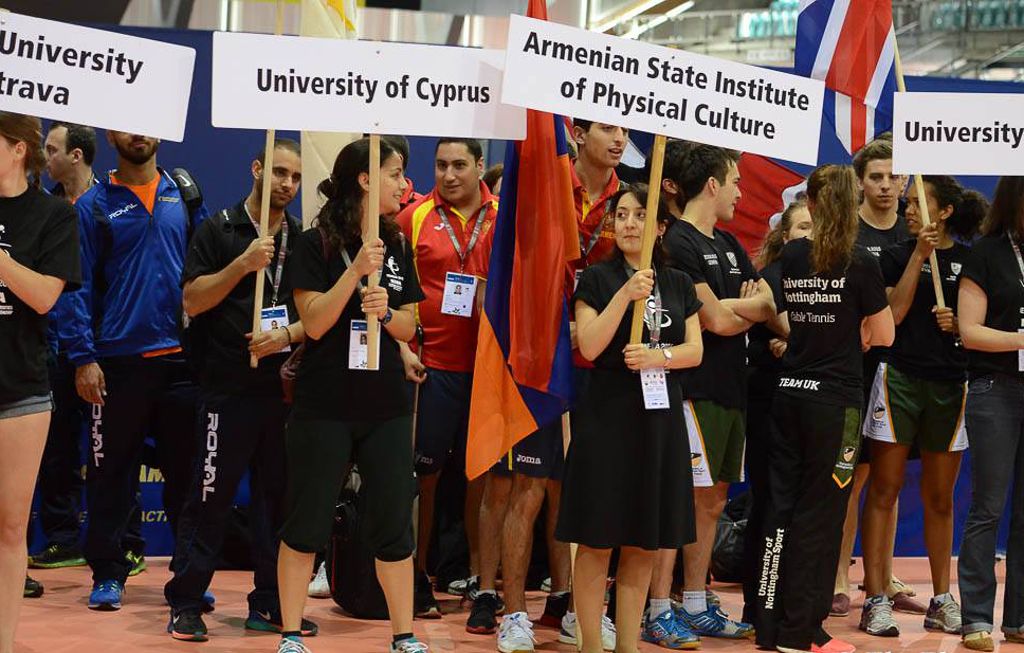 The Organising Committee was working closely together with the Sports Department of the University of Geneva, local partners and sponsors, as well as with EUSA representatives, to ensure top conditions for the event. 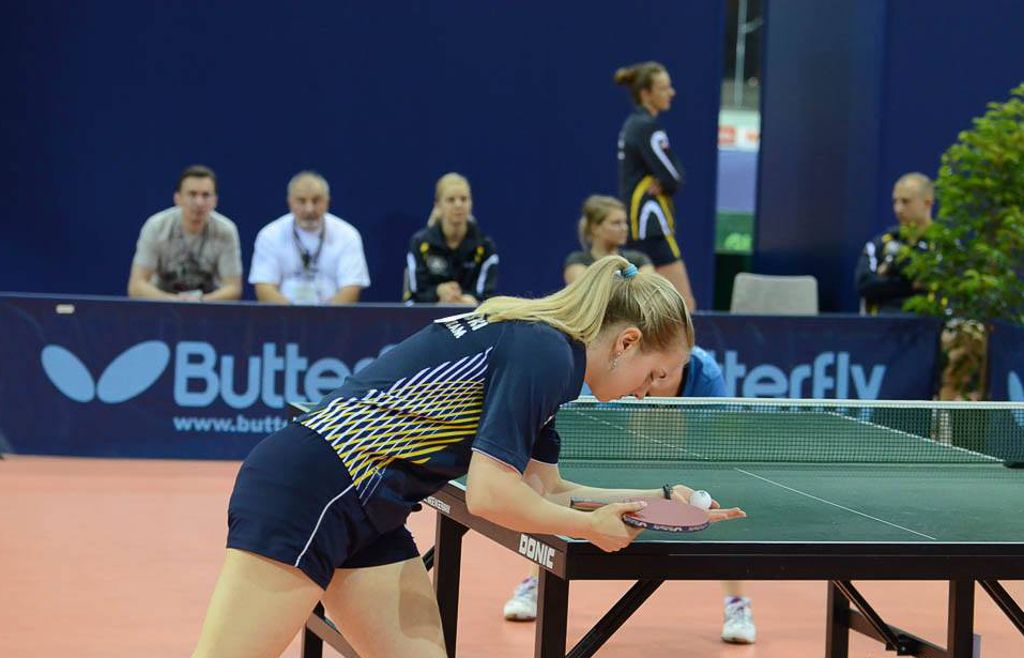 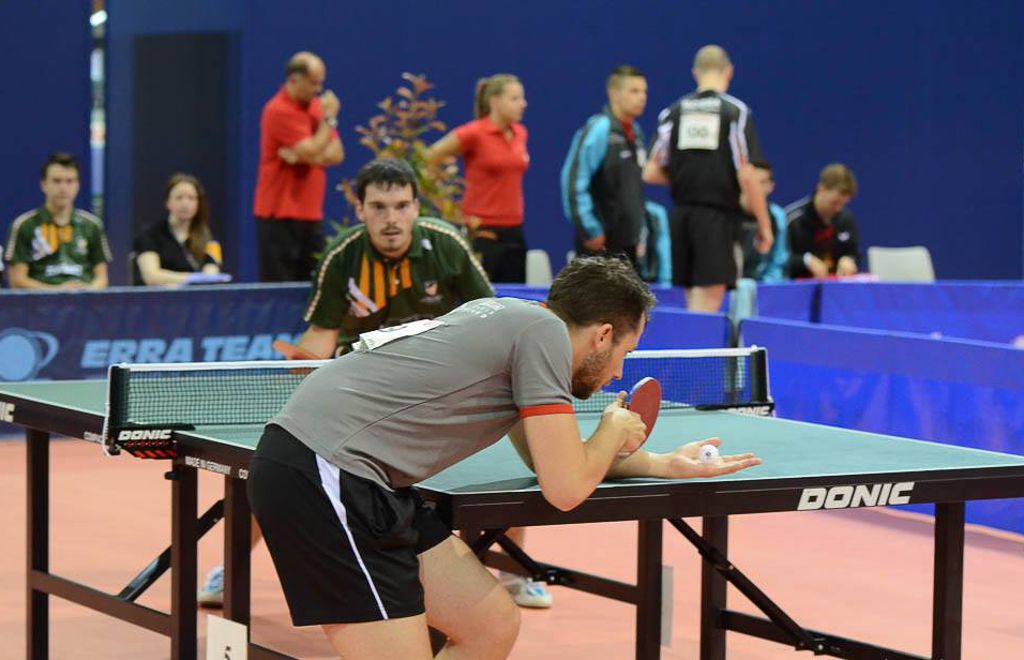 Team competitions took place on Sunday, June 21, followed by individuals and doubles on Monday and Tuesday. 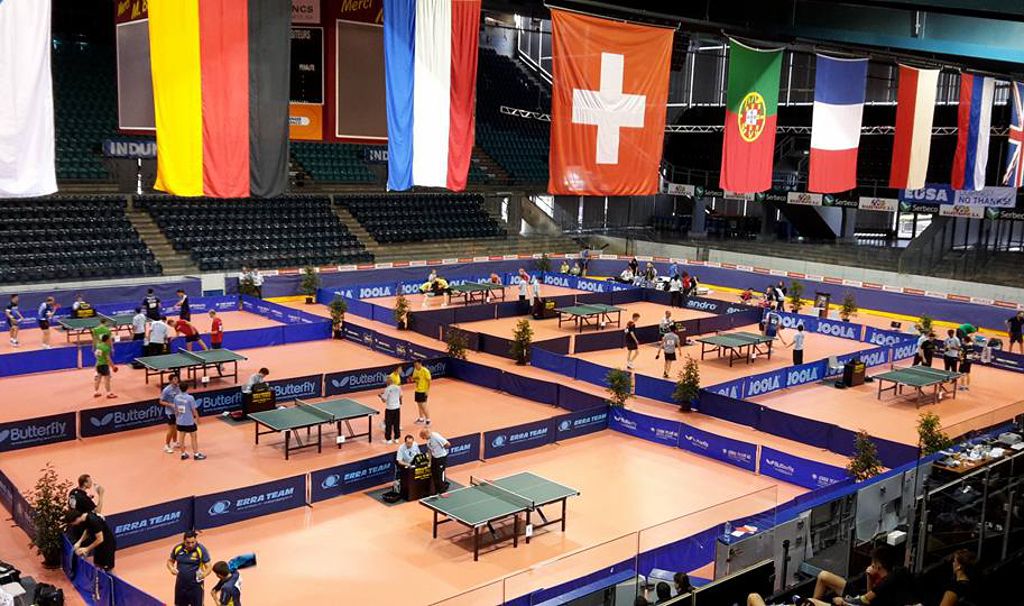 The singles competition, also broadcast live online, concluded the Championship and gave the final medallists of this year’s event. 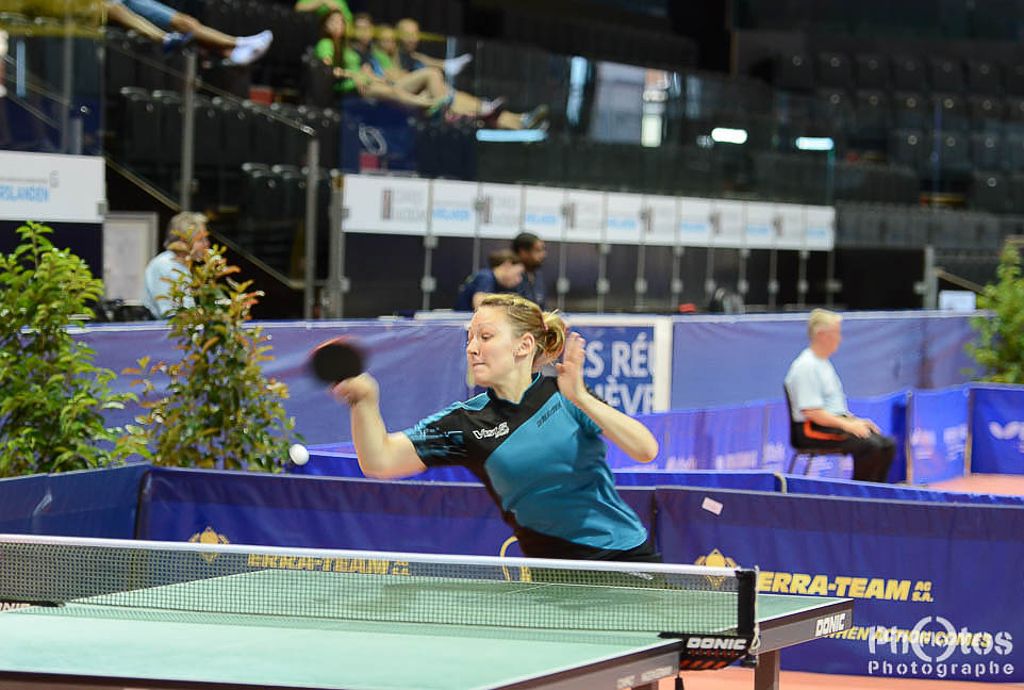 In men’s singles finals, the title of champion went to Michal Benes from the Technical University of Ostrava (CZE) who has won a thrilling final match against Mateusz Golebiowski from Rzeszow University of Technology (POL). 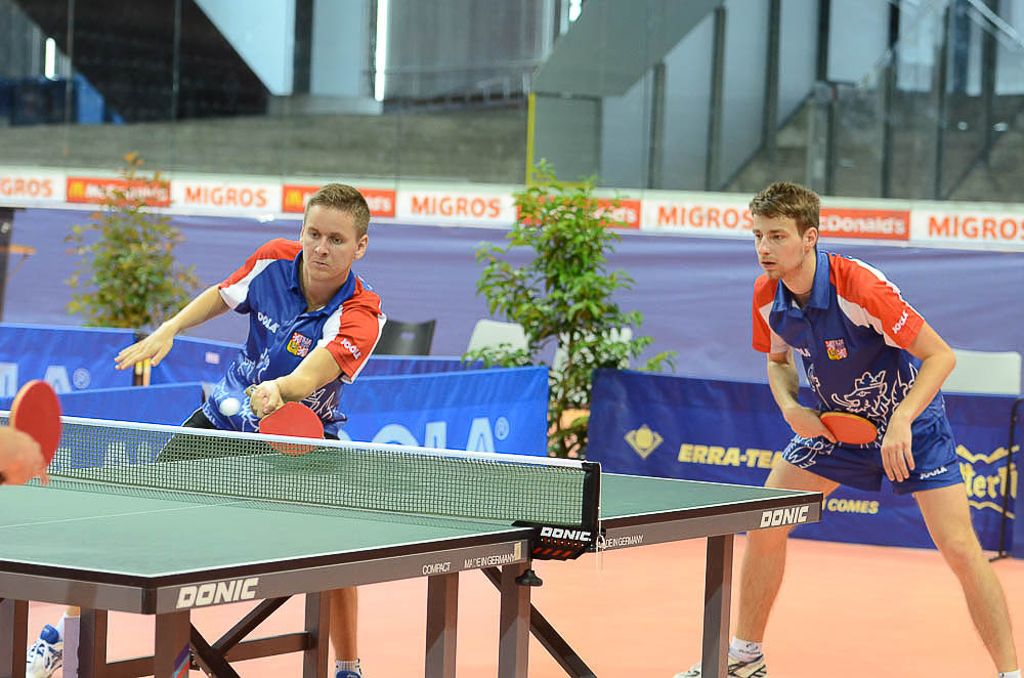 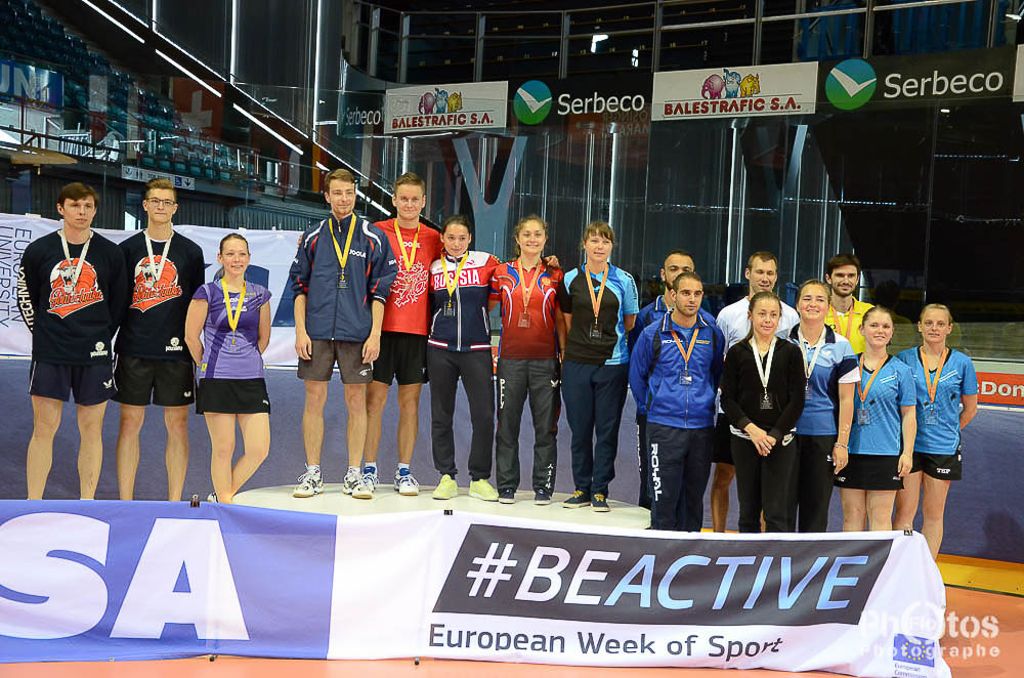 Medals and awards were presented by the Head of University of Geneva Sports & Organising Committee Antonia Latella and EUSA Technical Delegate Andrzej Hrehorowicz. 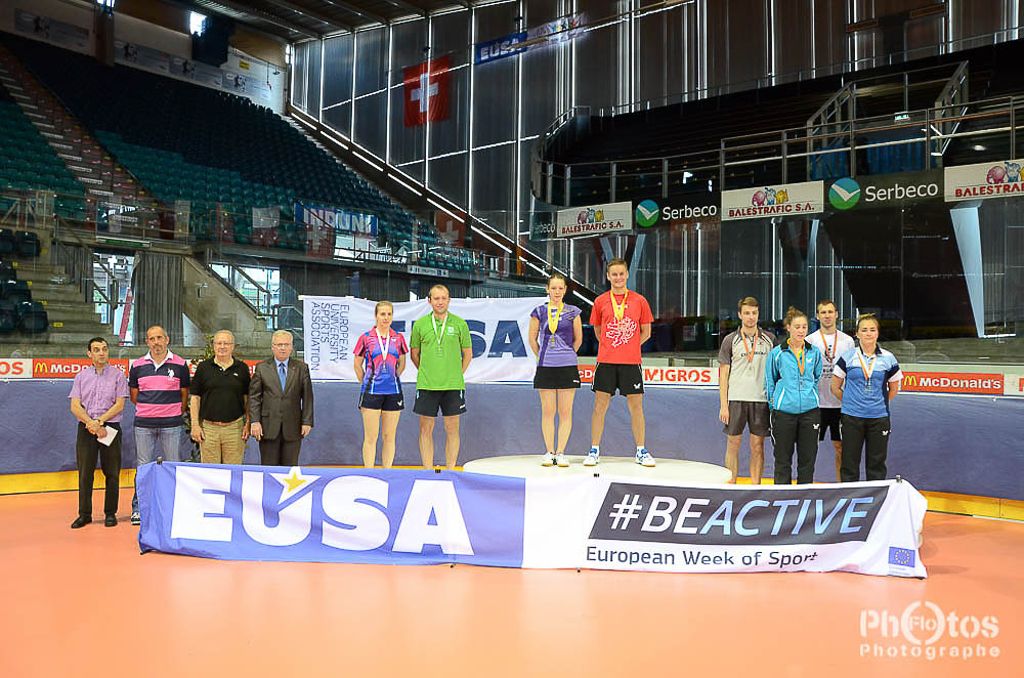 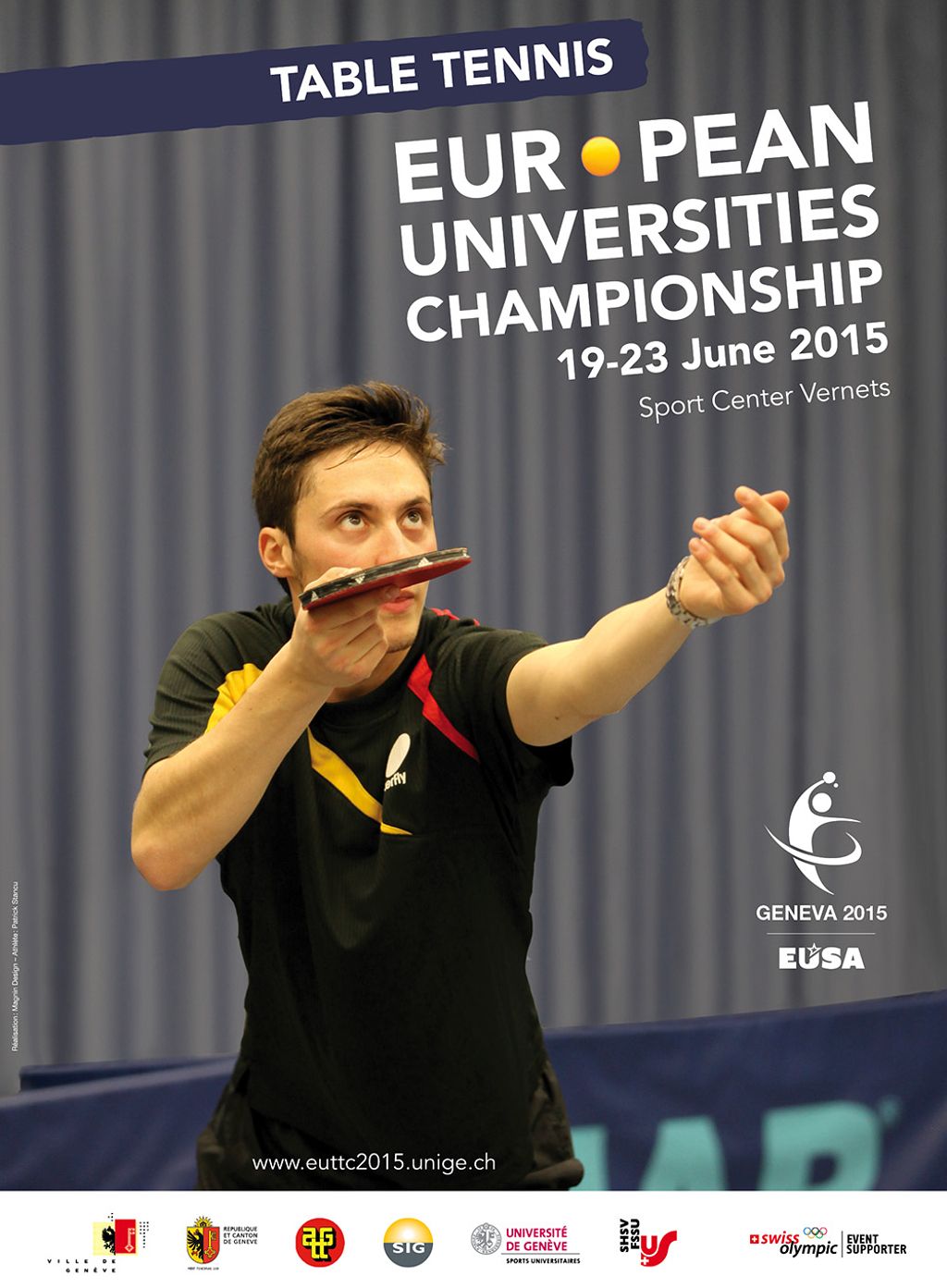 For detailed results, news and more information, please see the official website of the event. www.euttc2015.unige.ch.