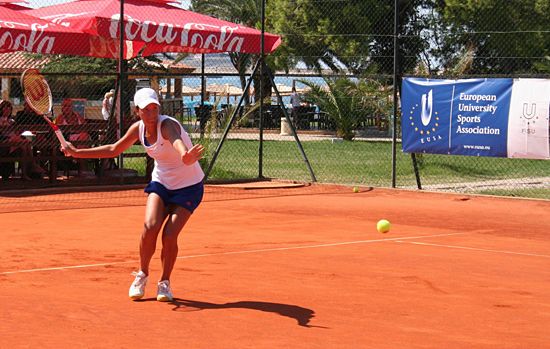 The 9th European Universities Tennis Championship concluded on September 8th in the evening with an exciting closing ceremony at the Tennis Club Bar. Over 100 participants representing 18 universities from 14 European countries took part in this year’s edition of the event, with 18 student athletes having a former or actual ATP/WTA ranking. 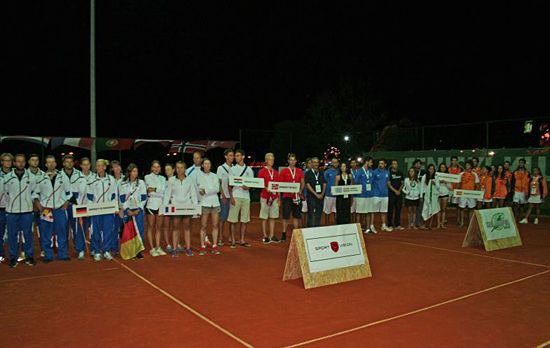 The Opening ceremony, held on September 2, was attended by the Mayor of the municipality of Bar Mr Zarko Pavicevic and of the director of the Directorate of Youth and sport in Montenegrin government Mr Igor Vusurovic. On behalf of the Organizing Committee participants were welcomed by Mr Vusurovic, who is an Olympic Games gold medallist in Volleyball at the 2000 Sydney Olympics. 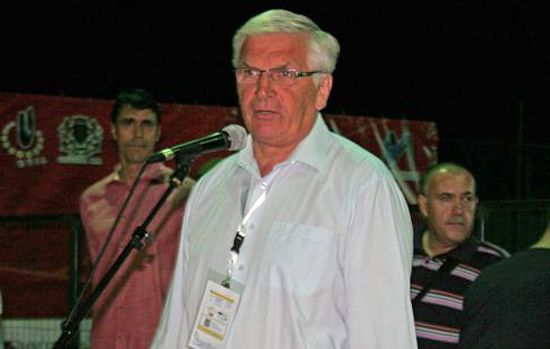 The competition was organized under the licence of the European University Sports Association (EUSA) by the Students Sport Association of Montenegro and the Municipality of Bar with contribution of the tennis club Bar. 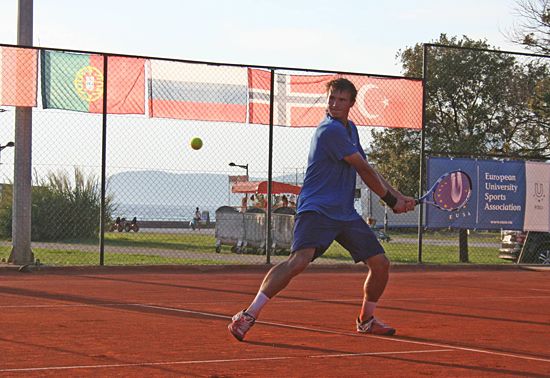 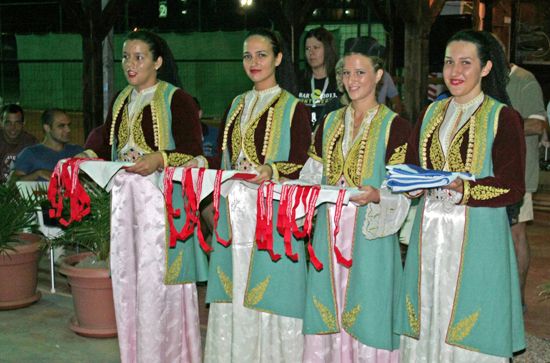 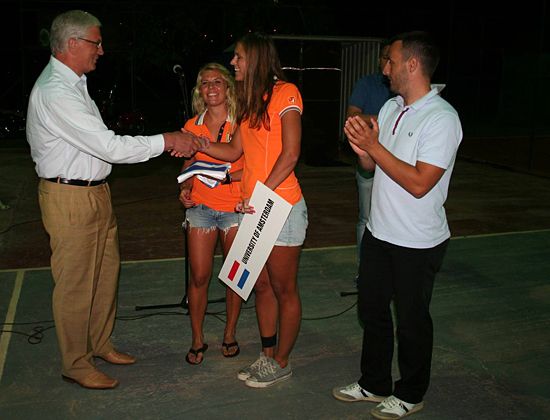 More information can be found at the official website www.tennis2013.eusa.eu and official Facebook page of the 2013 EUC Tennis www.facebook.com/9thEucTennis. 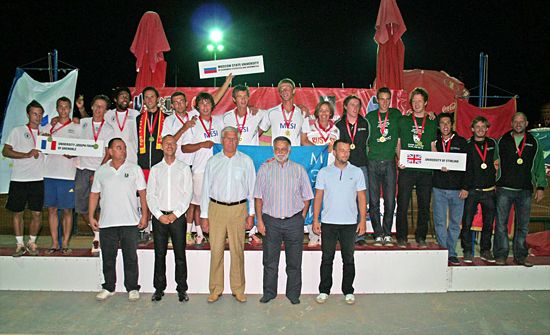 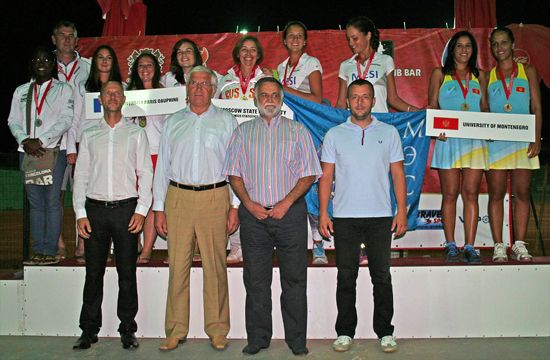