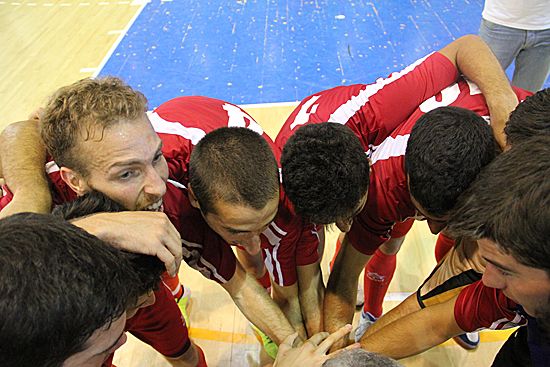 The 9th European Universities Futsal Championship which started on July 21, concluded a week later on Sunday, July 28th with a Closing Ceremony at Fernando Argüelles Sport Hall, in Antequera near Malaga, Spain. Over 500 participants from 31 Universities from 19 diferent countries took part in this year’s edition of the event. 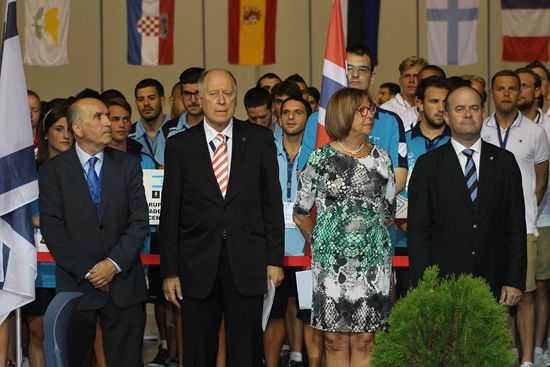 The event opened on July 21st with a very colourful and charming ceremony held at the Technified Athletics Sports Centre of Antequera, in which the values of sportsmanship, camaraderie, collaboration and competitiveness were stressed by the authorities belonging to the Organising Committee of the Championship. Futsal fans across Europe were able to watch the matches online via the live webstreaming. 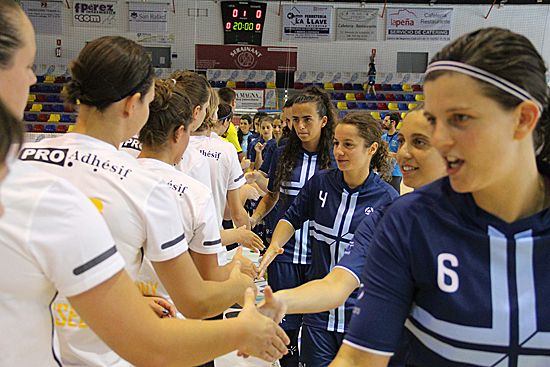 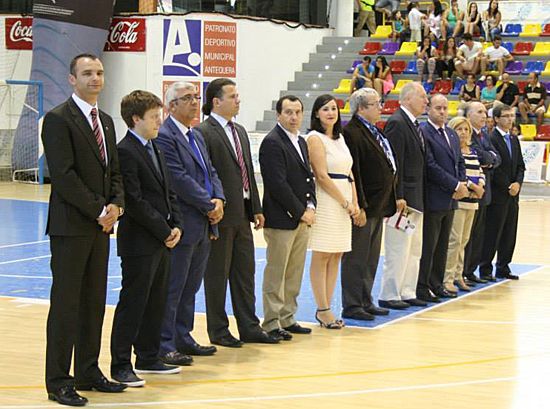 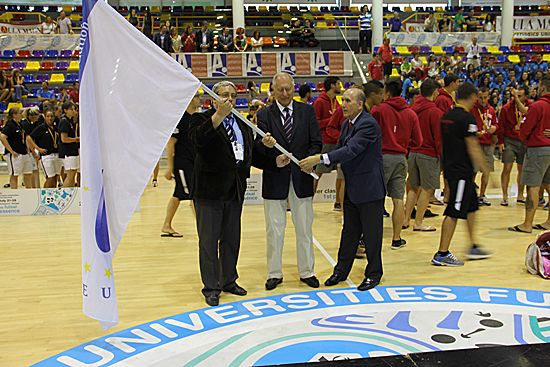 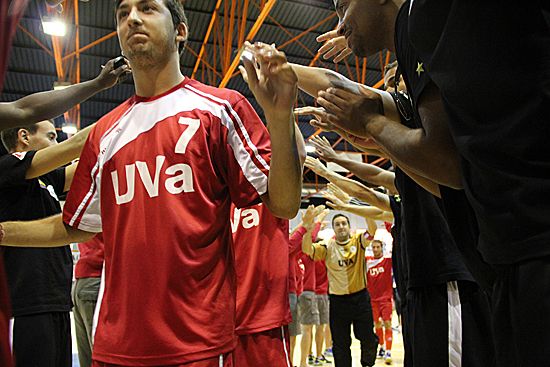 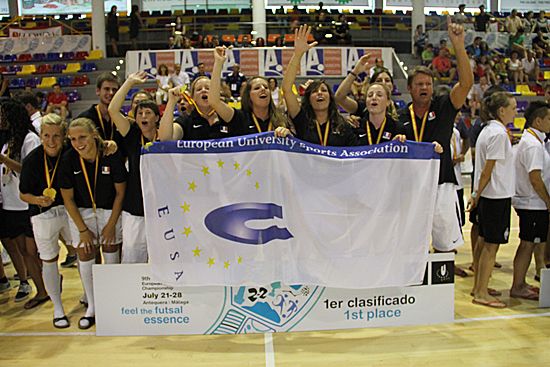