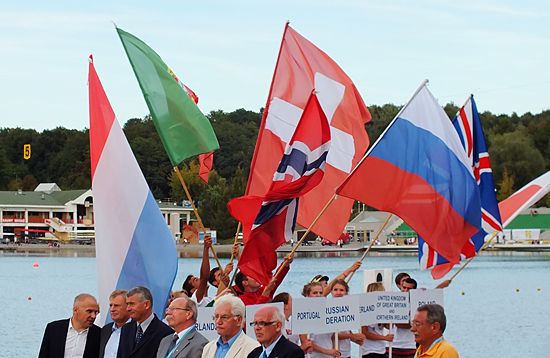 Malta Rowing course in Poznan hosted the 8th European Universities Rowing Championship between September 5 and 8, 2013. Over 400 participants representing 61 universities from 14 countries took part in this event. 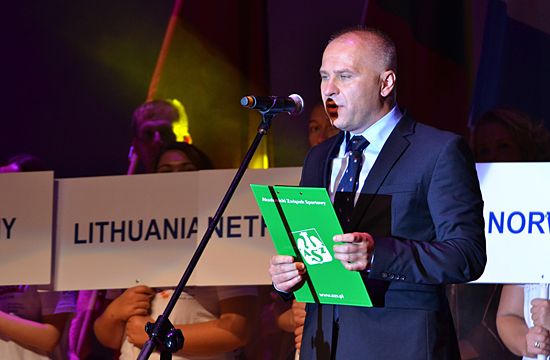 The event opened with a colourful procession of all universities which took part in the championship on September 5 in Cultural Centre „Zamek” in Poznan. The event started with welcome addresses by AZS Poznań’s President Mr Tomasz Szponder, Prof. Marek Rocki, President of the Polish University Sport Association (AZS Poland) and Mr Adam Roczek, President of the European University Sports Association (EUSA). They welcomed all guests and competitors, wishing them all a great event and best of luck in the competition. The mayor of the city of Poznań Mr Ryszard Grobelny also gave a short speech and declared the event open. 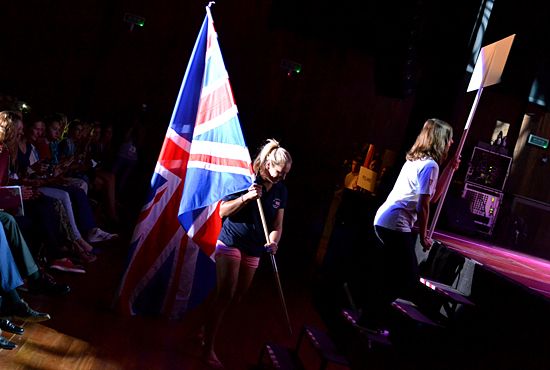 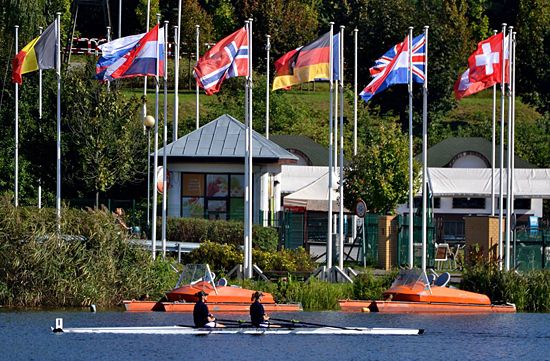 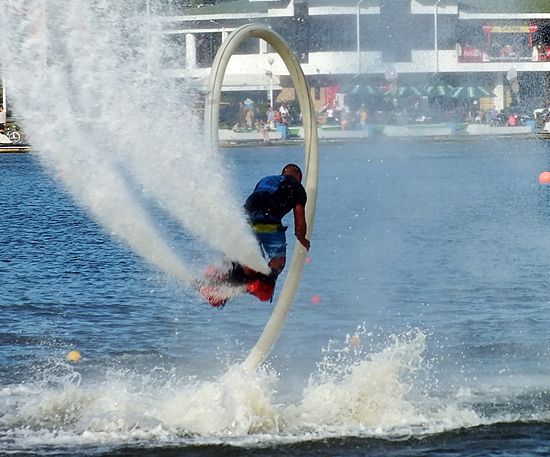 The event, held under the flag of EUSA (European University Sports Association), had its honorary patronage by Mrs Joanna Mucha, the Polish Minister of Sport. The organizer of the championship was AZS Poznan, with support of also the University Sports Association of Poland. European Universities Rowing Championship challenged university teams from all over Europe and in general classification of Universities, the University of Economy Bydgoszcz (Poland) took the lead, with the University of Vienna, Austria on the second and Kazimierz Wielki University, Poland on the third place. In general classification of Nations Germany won, followed by Poland and United Kingdom. 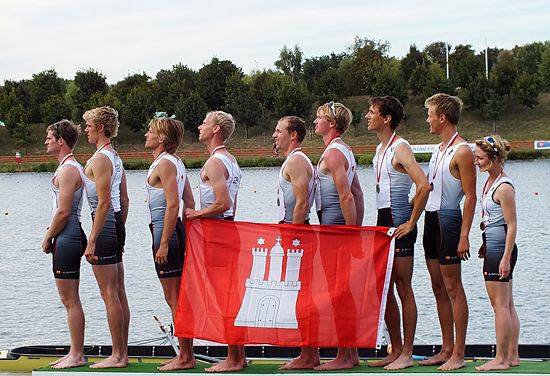 Overview of the gold medallists 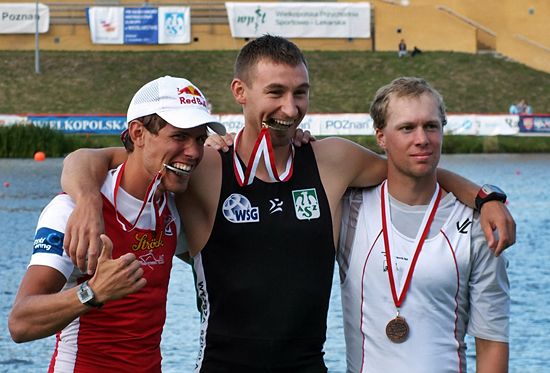