The 7th European Universities Handball Championship concluded on June 30th 2013 with an exciting Closing Ceremony at the Katowice-Szopienice Sport Venue. Over 300 participants from 20 Universities and 10 countries took part in this year’s edition of the event. 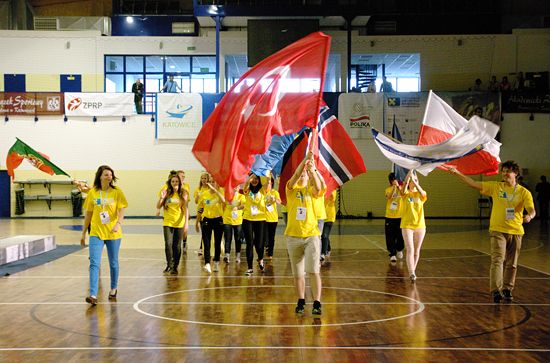 Official ceremony took part on 24th of June at the Katowice-Szopienice Sport Venue. It was exciting and unforgettable hour fulfilled with official parade, speeches, athletes oath and cultural program. Polish national anthem and students anthem Gaudeamus have been played. All participants received greetings and best luck wishes from Deputy Major of Katowice, Mrs Krystyna Siejna and the President of EUSA, Mr Adam Roczek. On behalf of the Organizing Committee participants were welcomed by the President of the Organizing Committee, Mr Aleksander Fangor. 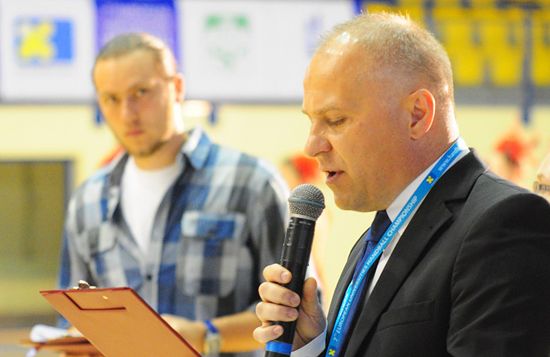 The Championship took place between June 23rd and 30th in Katowice, Southern Poland. EUSA was represented by its President Mr Adam Roczek and Sports Manager Mr Patrik Perosa, and the Technical Delegate Mr Frantisek Taborsky, assisted by Mrs Carmen Machado. The event was endorsed also by the European Handball Federation (EHF), a partner of EUSA. During the event a referee clinic - EHF Referee Candidates course was organised in joint cooperation between EUSA, EHF and local organising committee, ensuring training and top quality of the referees. 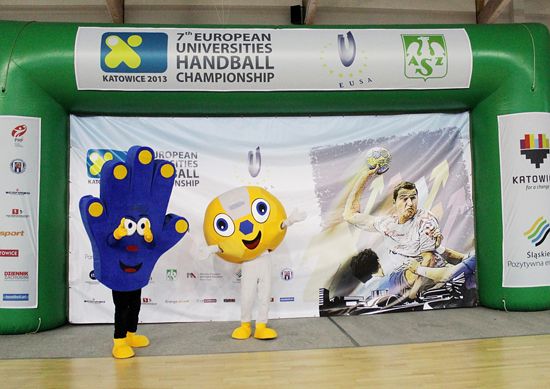 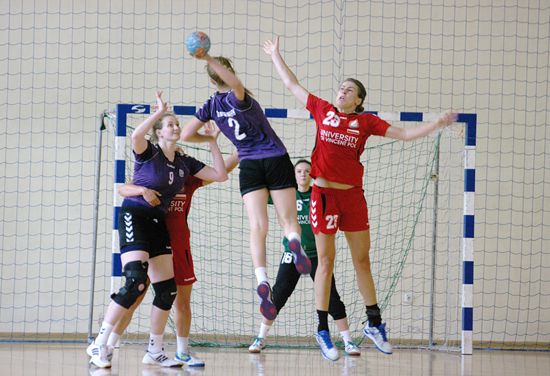 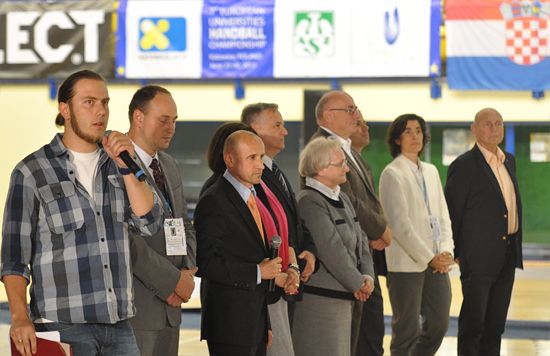 After the individual awards, including the fair play trophy, best scorer, best goalkeeper and most valuable player, the ceremony proceeded to the main part, were the best teams of the tournament went to the podium. Third place in the women’s tournament went to University of Berlin and second place trophy was given to University of Vincent Pol Lublin. The champions of the 7th European Universities Handball Championship women tournament became for the first time Lviv State University Of Physical Culture from Ukraine! 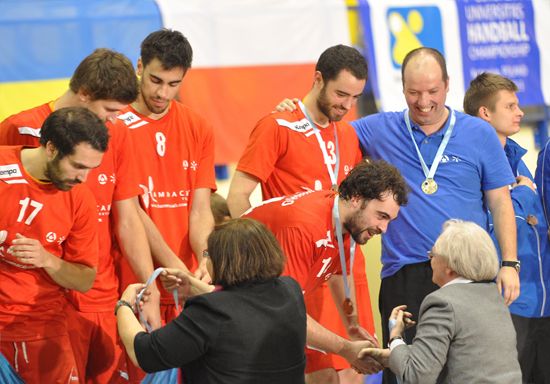 After the women decoration, men teams were invited to the stage. At the lowest stage of podium but with a huge applause of polish fans entered the Opole University Of Technology. The runner’s up of the tournament became University J.J.Strossmayera Osijek. Finally the main trophy in the men’s tournament went to players of University Of Minho, who celebrated their success with an original dance.

More info can be found at www.handball2013.pl. 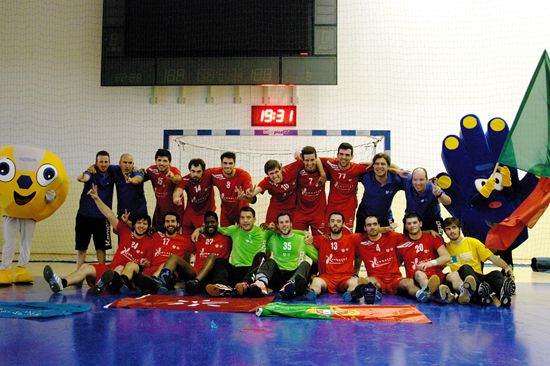 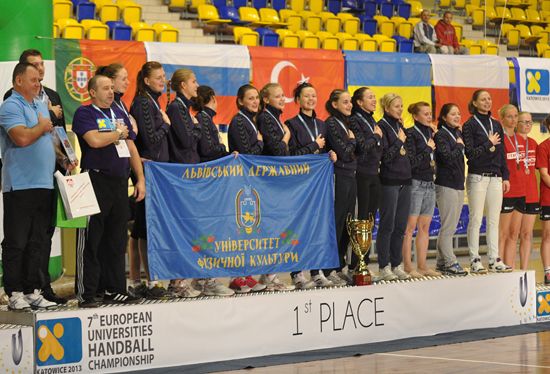