The 6th European Universities Table Tennis Championship has concluded on June 22nd with an exciting Closing Ceremony at the Campus of the Bülent Ecevit University in Zonguldak. 119 participants representing 26 universities from 11 countries took part in this year’s edition of the event. 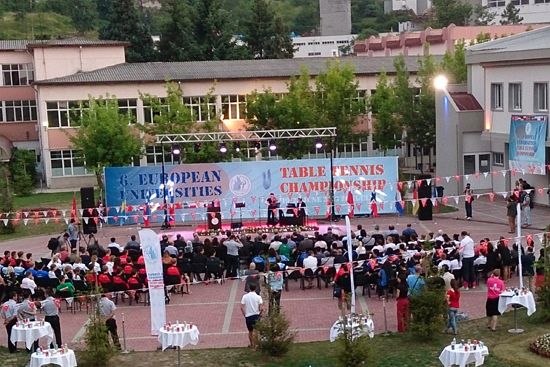 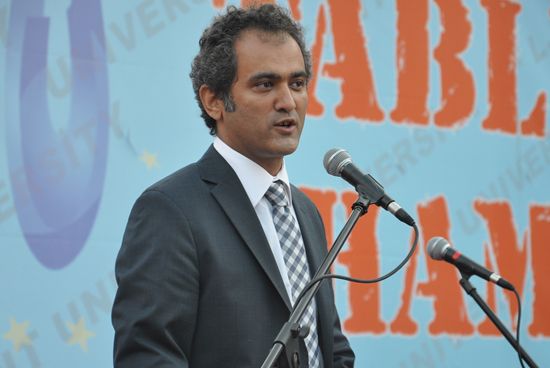 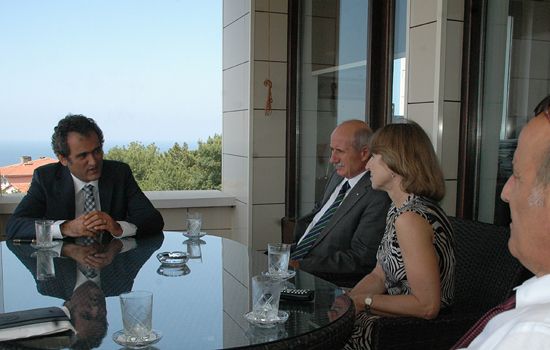 The competition was organized by Turkish University Sports Federation and Bülent Ecevit University with contribution of Governorship of Zonguldak. The Championship took place from 19th to 23rd June in Zonguldak. EUSA was represented by Mrs Ivana Ertlova and the Technical Delegate Mr Andrzej Hrehorowicz. 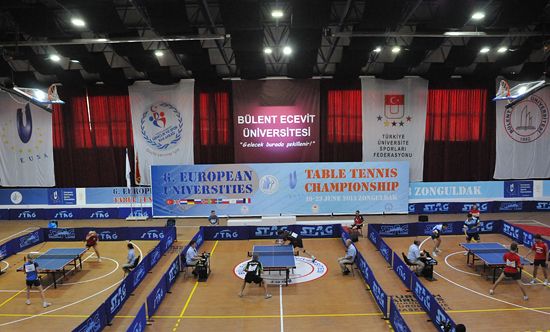 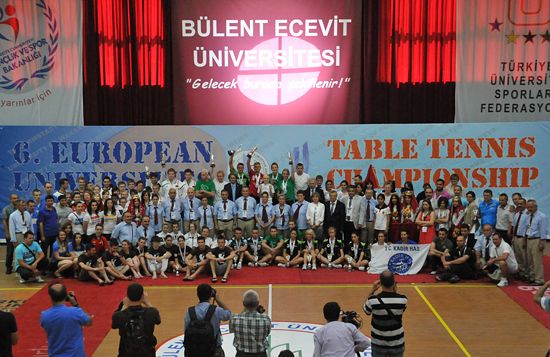 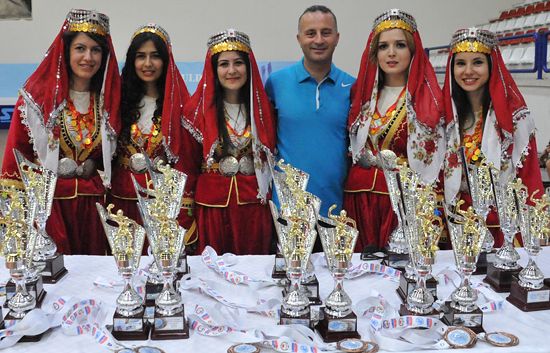 The EUSA flag was passed to the Dutch students of the University of Amsterdam, symbolically representing the next EUSA event to feature Table Tennis. 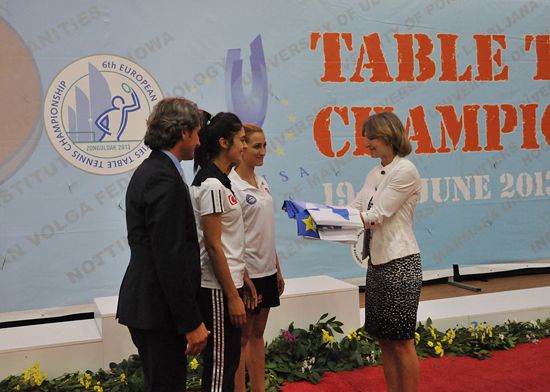 More information on the official website of the event: www.tabletennis2013eusa.org.