The 6th European Universities Rugby 7s Championship has concluded on 16th June 2013 with an exciting Closing Ceremony at National Sports Academy Vasil Levski. Over 190 participants from 14 Universities from 7 countries took part in this year’s edition of the event. 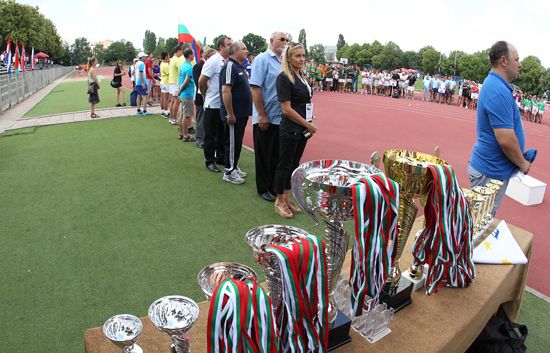 The competition was organized by the Bulgarian Students Rugby Union, National Sports Academy with contribution of the Municipality of Sofia, the Ministry of Youth and Sports, the Bulgarian Sport Foundation, the First Investment Bank and Florina-Bulgaria PLC. 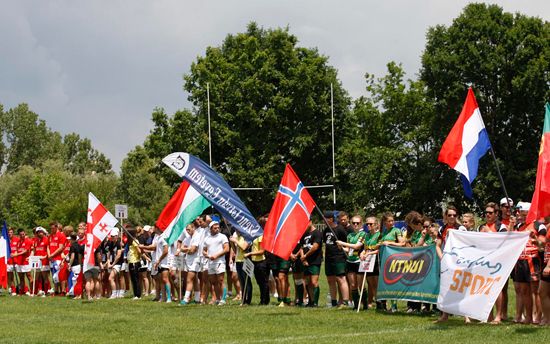 The Opening Ceremony took place on 14 June 2013 in Sofia, attended by the Vice-Rector of NSA Prof. Daniela Dasheva, the Deputy Mayor of the District Mrs Velina Beleva, the Director of Sofia Municipality’s Directorate of Prevention, Integration, Sports and Tourism Mrs Irena Dimitrova and the Executive Committee Member of the European University Sports Association (EUSA) Mr Fernando Parente. Prof. Nikolay Kolev, Vice-President of the Organizing Committee, together with other officials and guests welcomed the participants and wished good luck and fair play to all athletes. 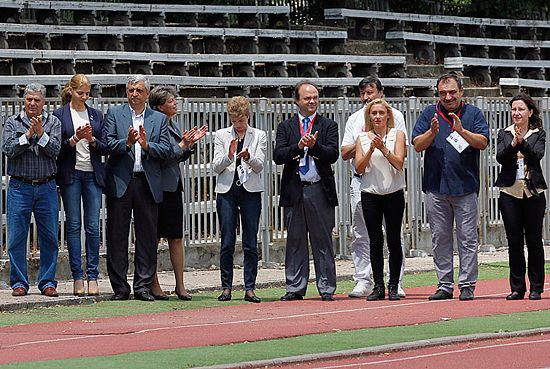 In his opening speech, EUSA EC Delegate Fernando Parente wished all the teams and participants who came to test their skills and abilities great competitions and all the best. He also thanked the Organizing Committee for all their contributions. 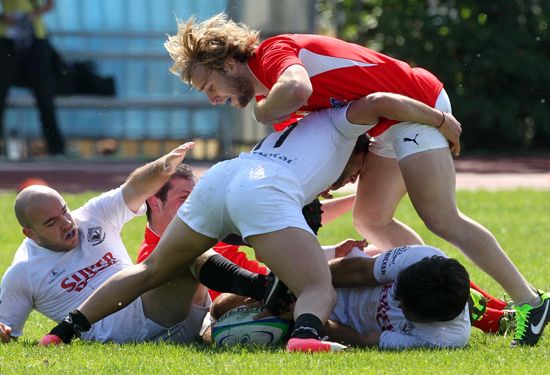 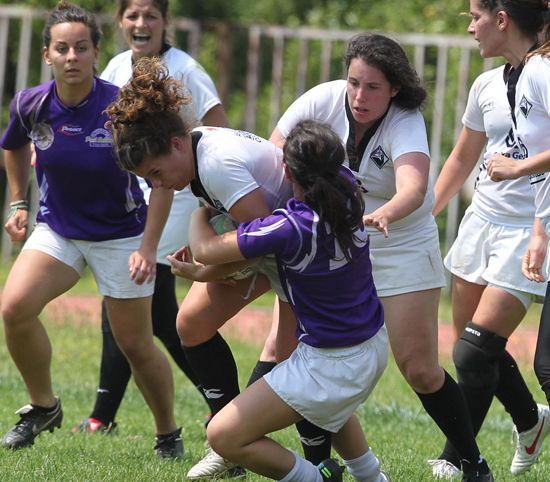 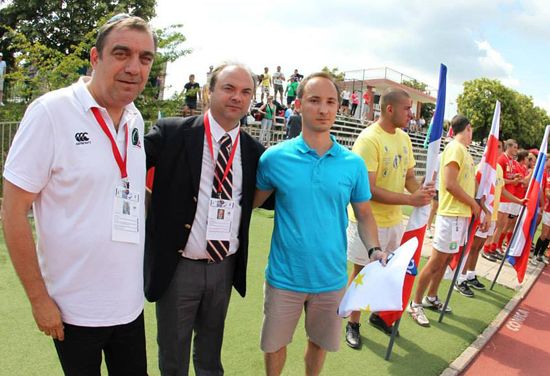 More info can be found at 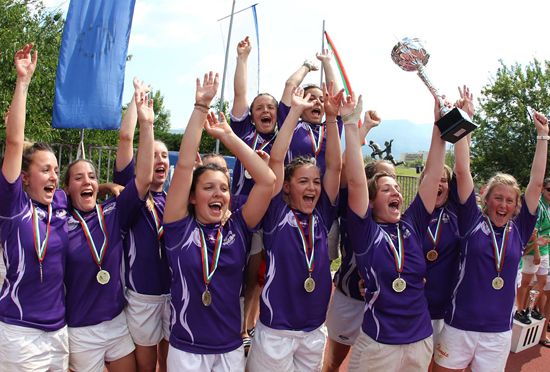