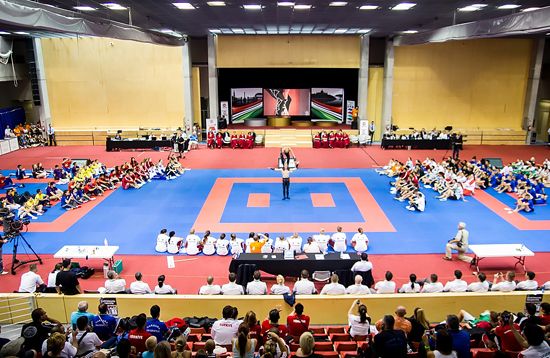 The 6th European Universities Karate Championship concluded on 21th July 2013 with a Closing Ceremony at Budaörs Sports Hall in Budapest, Hungary. Over 350 participants, representing 127 universities from 27 European countries took part in this year’s edition of the event. 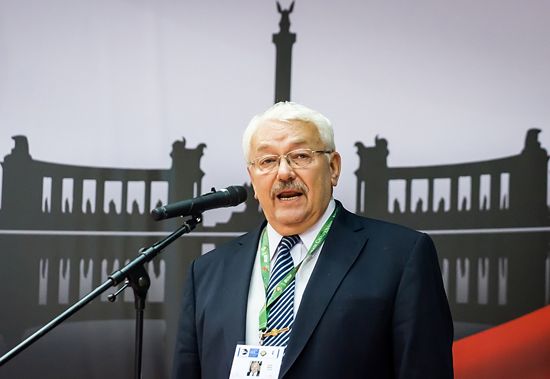 The event was organized from 18th to 21st July 2013 in Budapest, Budaörs under the flag of the European University Sports Association (EUSA) by the Hungarian University Sports Federation (HUSF), hosted by the Budapest University of Technology and Economics, the Eötvös Loránd University and the National University of Public Service with the contribution of the Hungarian Karate Federation. The competitions were in men’s and women’s kata and kumite, with several weight categories, and also including the team competitions. 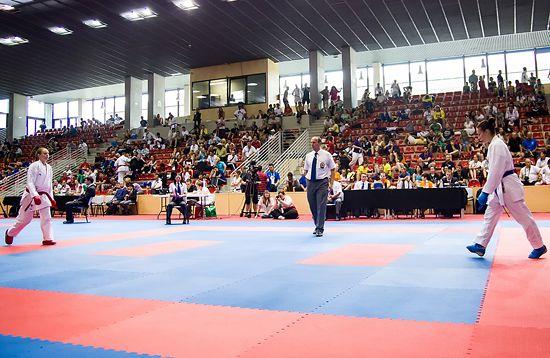 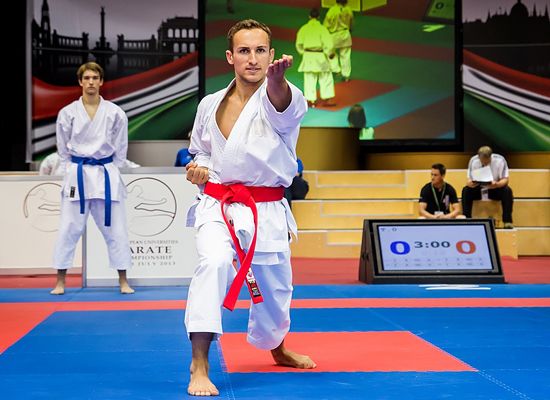 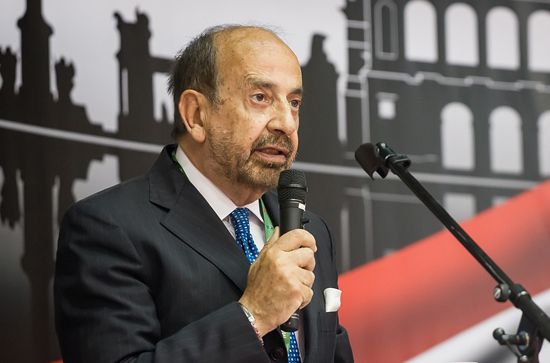 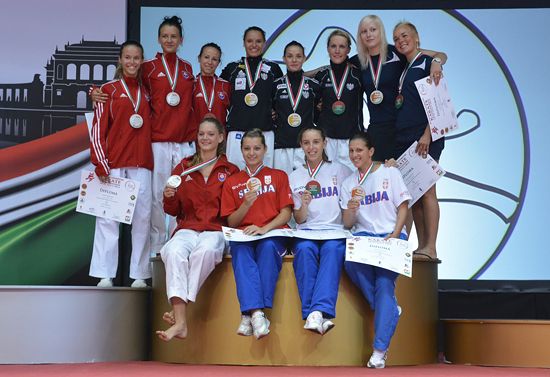 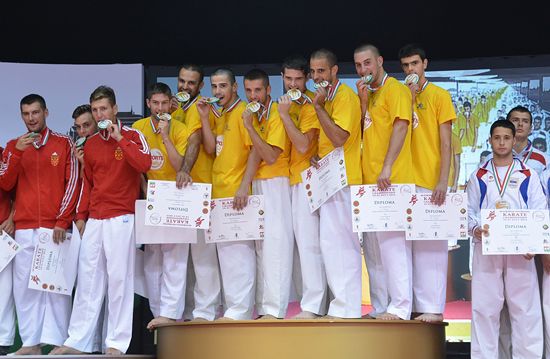 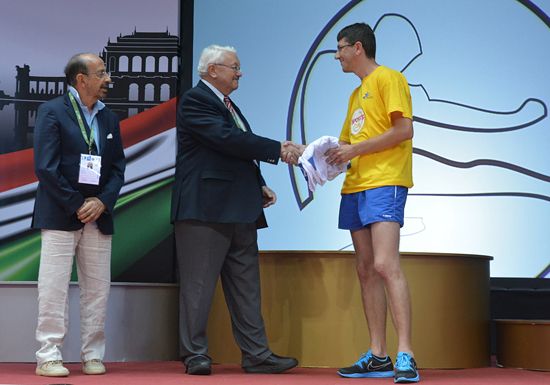 More info can be found at www.karate2013.eusa.eu.