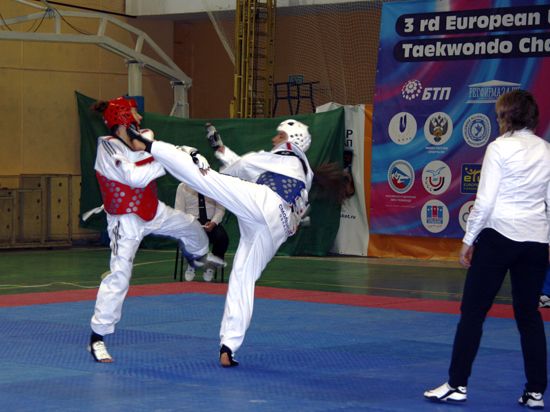 The 3rd European Universities Taekwondo Championship was held in Moscow, Russia between November 22 and 24, 2013.

The Opening Ceremony took place on November 23 in Malahovka, Russia at Moscow state Academy of Physical Culture. It was attended by the Rector of Academy, the Vice-president of Russian Student Sports Union, Mr Sergey Seyranov, representatives of Ministry of sports, Russian Students Taekwondo League and the European University Sports Association (EUSA). 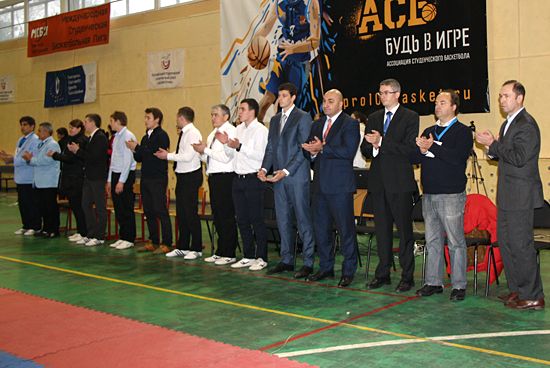 On behalf of the Organizing Committee participants were welcomed by the RSSU Vice-President Mr Seyranov. EUSA EC Delegate Mr Haris Pavletic welcomed all participants and wished all the teams and participants who came to test their skills and abilities great competitions and all the best. 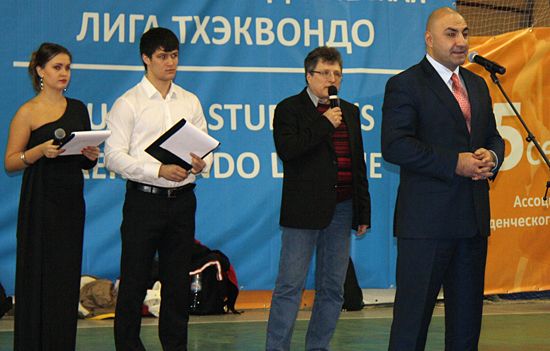 Apart from Mr Pavletic, EUSA was represented also by Mr Oleg Epov as the Technical Delegate for Taekwondo and Mr Marko Zunic as the Vice-Chair of the Technical Commission. 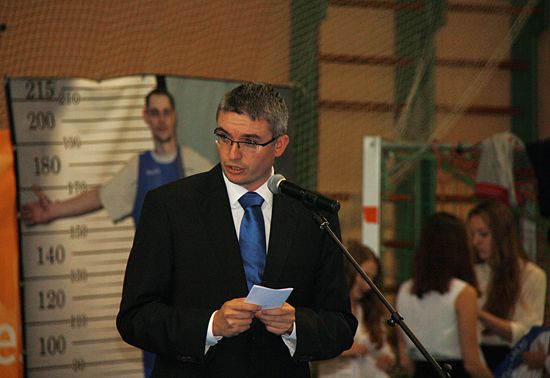 130 athletes representing 48 Universities from 13 countries took part in this year’s edition of the event. The competition was organized under the licence and support of EUSA by the Russian Student Sports Union and Moscow State Academy of Physical Culture, with contribution of Russian Ministry of Sports and in cooperation with the Russian Students Taekwondo League. Moscow state academy of physical culture is one of the oldest sports universities in Russia and it has hosted many national and international championships. 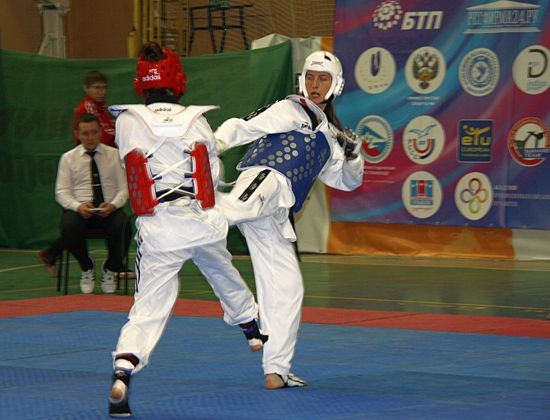 Medals and awards were presented by Mr Oleg Matytsin, RSSU President, FISU 1st Vice-President and EUSA Vice President and Mr Marko Zunic, EUSA Vice-Chair of the Technical Commission. The event concluded with a closing ceremony on Sunday, November 24. The next European Universities Taekwondo Championship will be hosted in Rijeka, Croatia in 2015 and all teams are warmly welcome to join the next edition of the event. 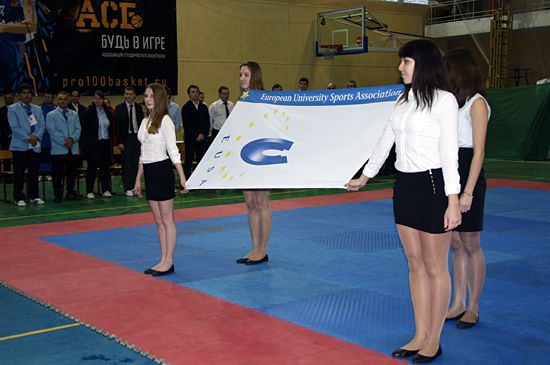 More information can be obtained at the official website of the event at www.taekwondo2013.eusa.eu.