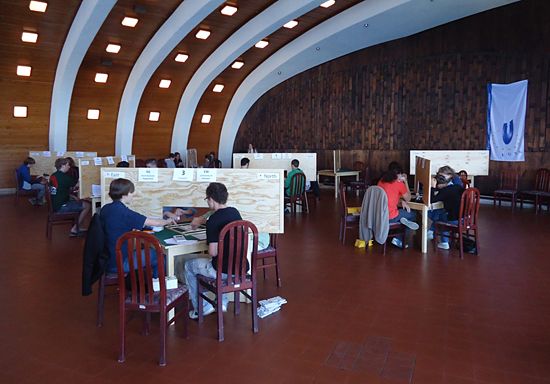 The 3rd European Universities Bridge Championship concluded on 6th October with an exciting Closing Ceremony at the Hotel Uvala Scott in Kraljevica, Croatia. Over 70 participants representing 10 universities from 8 countries took part in this year’s edition of the event. In this championship a special, non-competitive team also took part, Rijeka II. The team consisted of high school students which joined the championship as the 12th team, which helped in avoiding any imbalances in the schedule and to promote bridge amongst students and within EUSA. 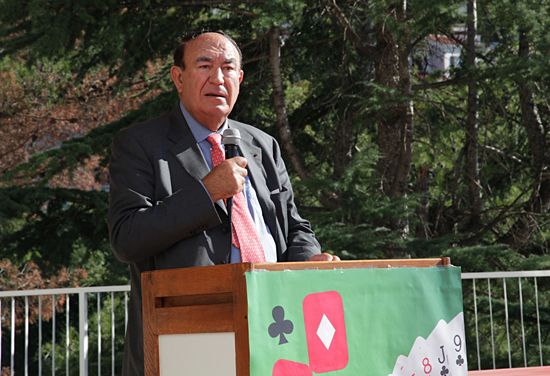 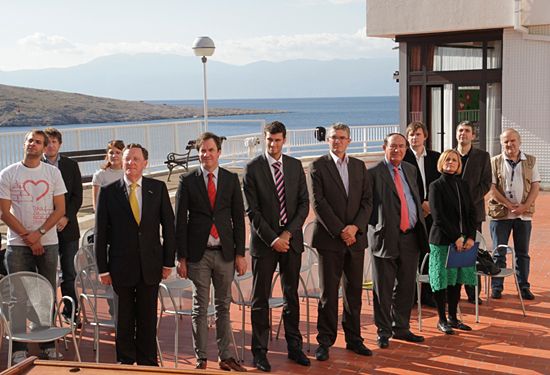 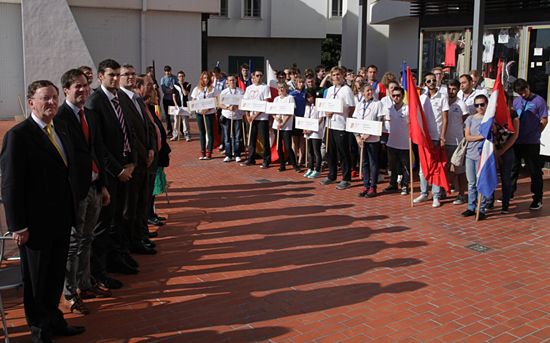 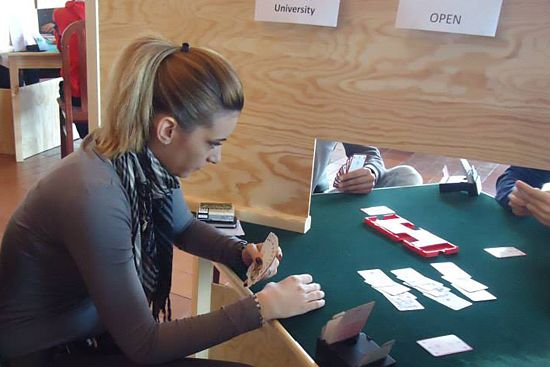 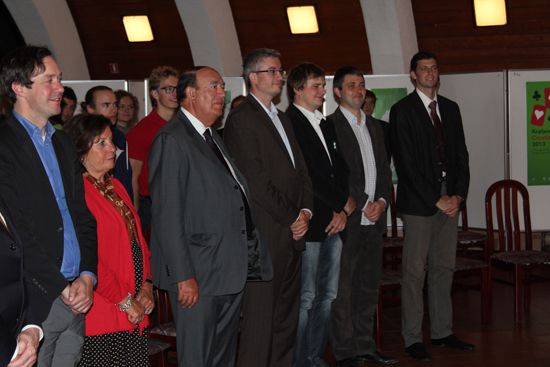 At the medal awarding ceremony, the biggest applause was given to the Wroclaw University of Technology I from Poland, winning the gold medal at the 3rd European Universities Bridge Championship. 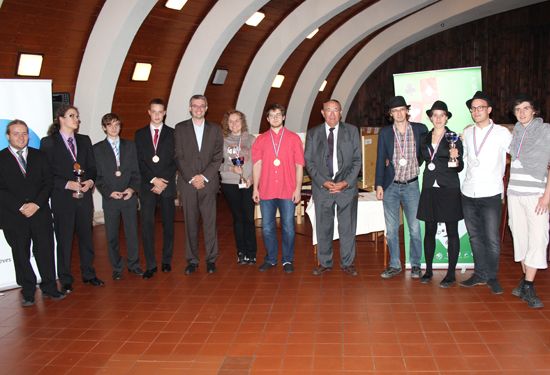 All teams are warmly welcomed to join the next European Universities Bridge Championship, with the EUSA flag passed to the next organizer in 2015 - the University of Warsaw, Poland. 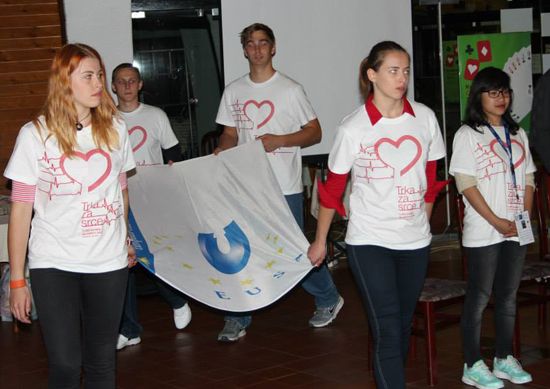 More info can be found at www.bridge2013.uniri.hr.