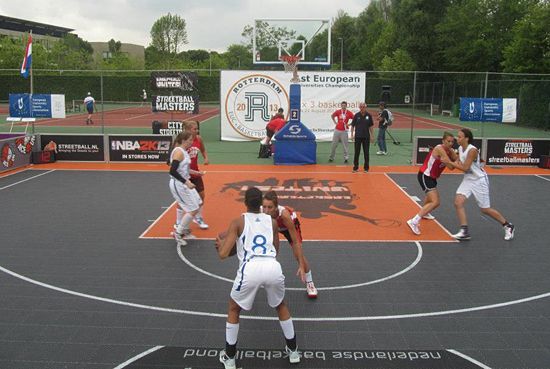 The premier edition of the European Universities Basketball 3x3 Championship took place between August 19 and 21 at the Erasmus University Rotterdam in the Netherlands. 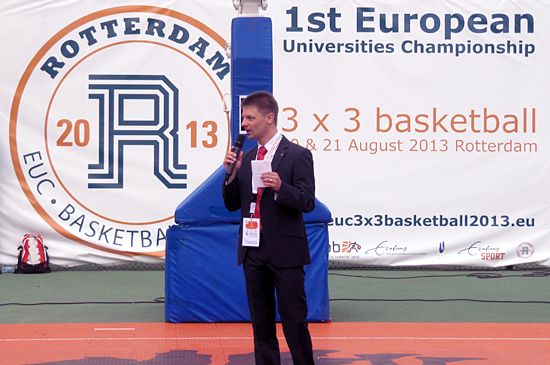 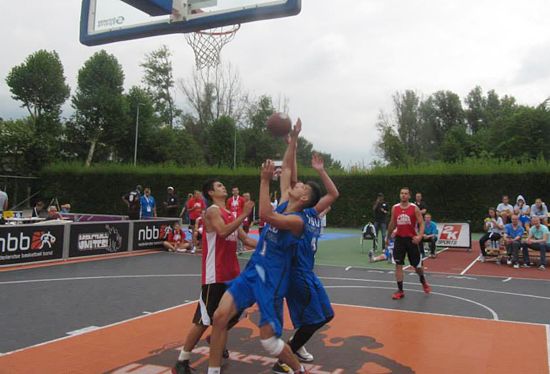 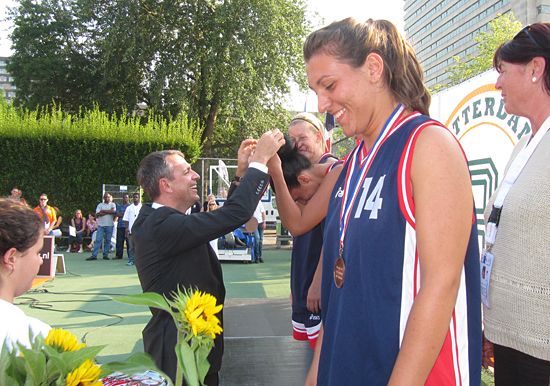 Medals and awards were presented by EUSA Secretary General Mr Matjaz Pecovnik and the President of foundation Erasmus Sport Mr Daniel Sikkens. At the end, the EUSA flag was passed to the representatives of the University of Kragujevac in Serbia, as the next edition of the event will be held there in 2015. 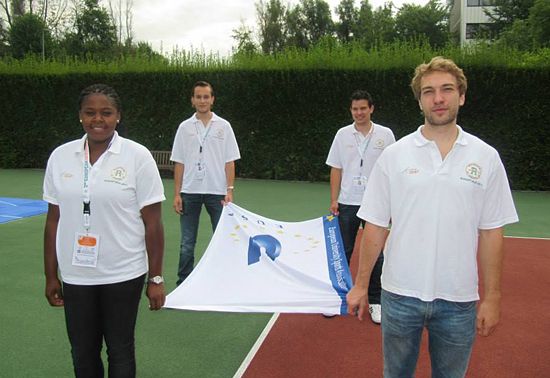 This is the first edition of the Basketball 3x3, also referred to as street basketball, as the European Universities Championship, so all participants were part of history making.

For more information about the event, please see www.euc3x3basketball2013.eu. 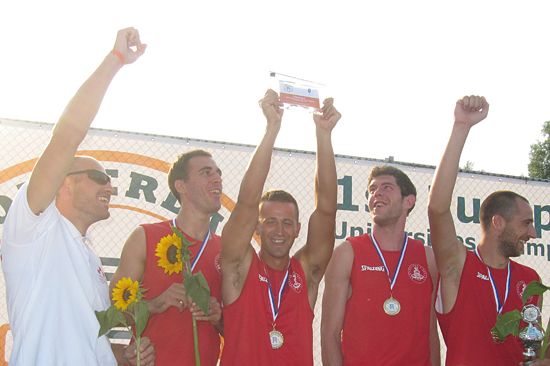 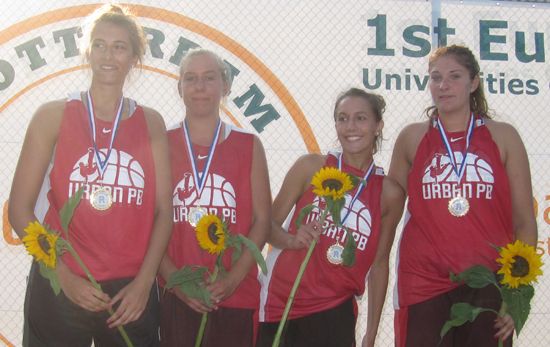