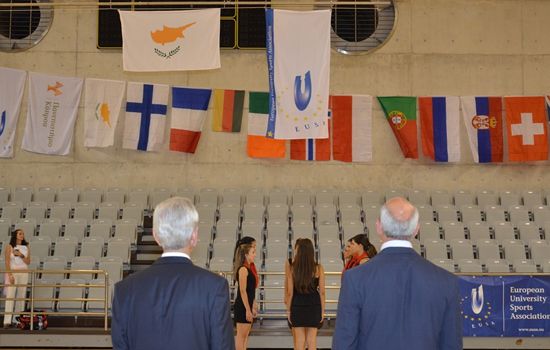 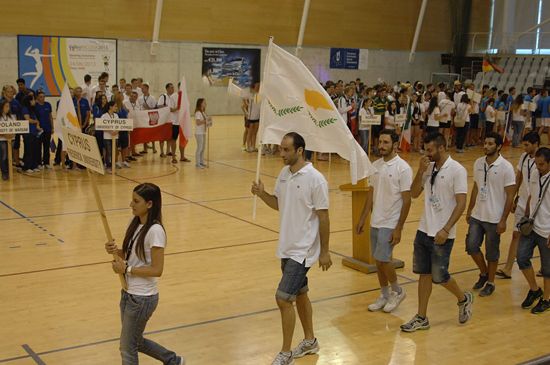 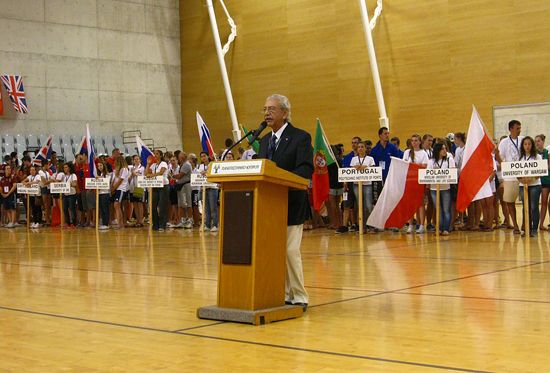 EUSA Delegate Mr Dinos Pavlou welcomed all participants and wished all the teams and participants who came to test their skills and abilities great competitions and all the best. He also thanked the Organizing Committee for all their contributions. 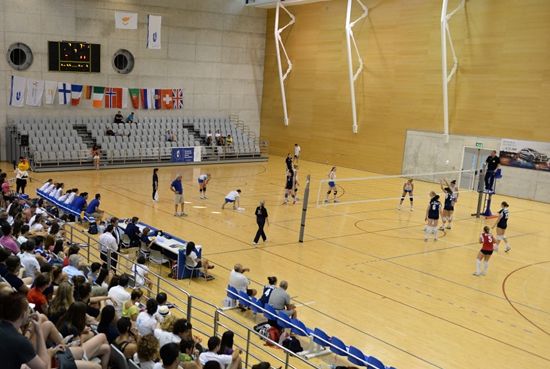 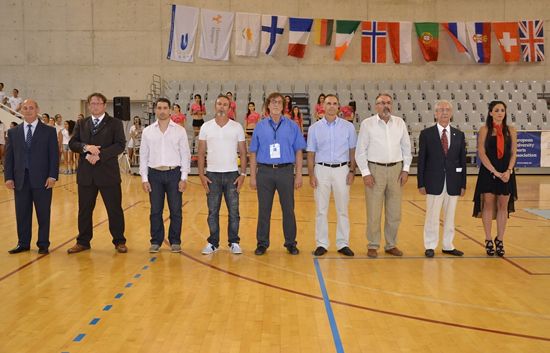 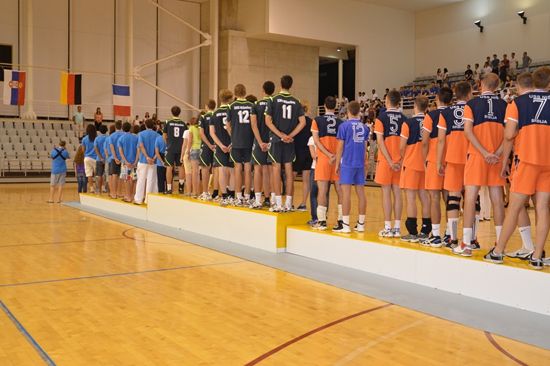 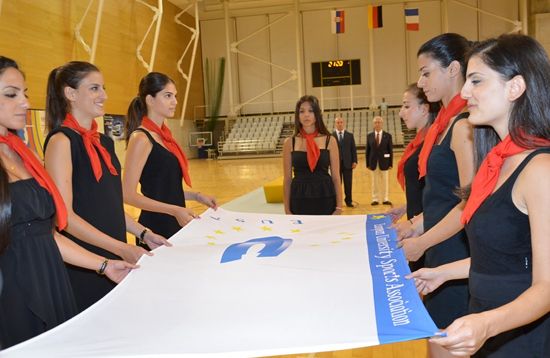 Trophies for individual achievements were also awarded. Volleyball will be featured next at the 2ns EUSA Games next year in Rotterdam, the Netherlands and the next EUC will take place in Camerino, Italy in the summer of 2015. University teams from all over Europe are warmly welcomed to join the next EUSA Volleyball events! 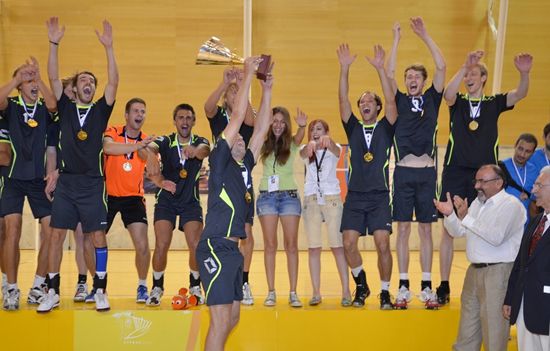 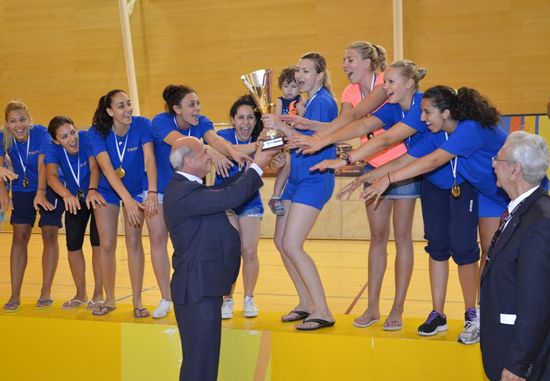