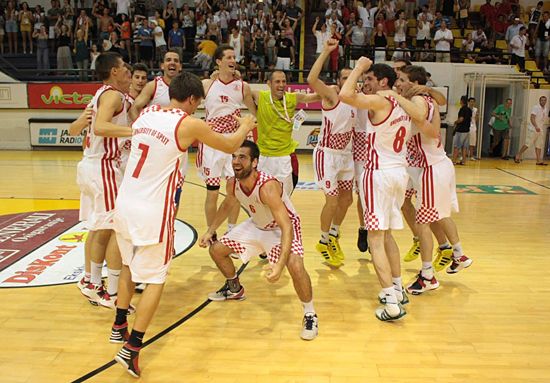 The closing ceremony of the 12th European Universities Basketball Championship took place on July 28 at venue where the final matches were played; the BC Split hall. 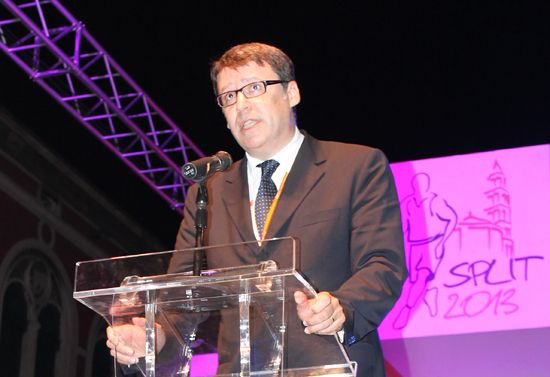 The Opening Ceremony a week earlier was held in the biggest square in the centre of Split and the event was attended by the Minister of Science, Education and Sports of Croatia, Mr Zeljko Jovanovic, the Mayor of City of Split, Mr Ivo Baldasar, the Rector of Split University Mr Ivan Pavic, the President of Organizing Committee and Vice Rector Mrs Branka Ramljak, the President of Croatian Academic Sports Federation, Mr Zrinko Custonja and EUSA Executive Committee member Mr Romano Isler. 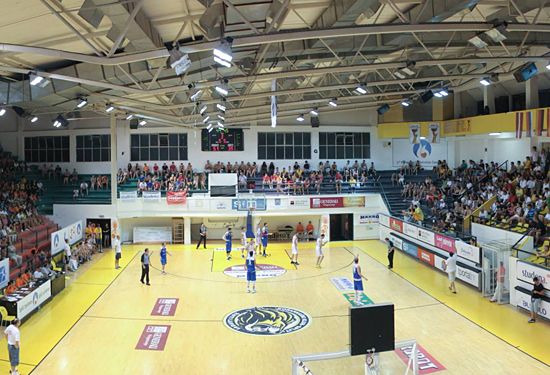 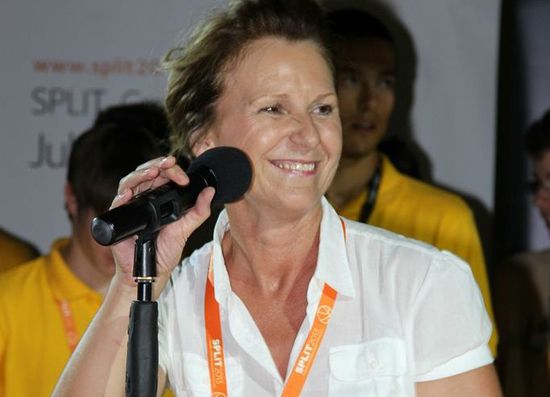 Immediately after the end of the men’s finals the award ceremony when the President of the Organizing Committee Mrs Ramljak together with the EUSA EC representative Mr Isler gave the medals and special artistic awarding trophies to the first three teams in women and men tournament. After the medals and the trophies were given, the technical delegate Mr Peter George and his assistant Mr Markus Michaelides gave other prizes for the most valuable players. The all-stars-teams were also chosen. 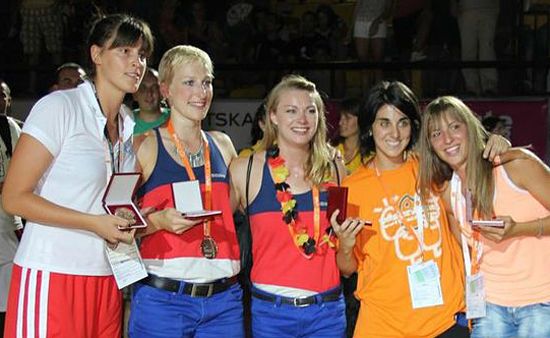 Following the Award ceremony, the closing ceremony started. Mrs Ramljak came to the floor and gave a short speech. After her Mr Isler also had a short speech in which he thanked everybody and invited all the teams to come to Rotterdam next year for the European Universities Games. At the end he declared the 12th EUC Basketball closed. 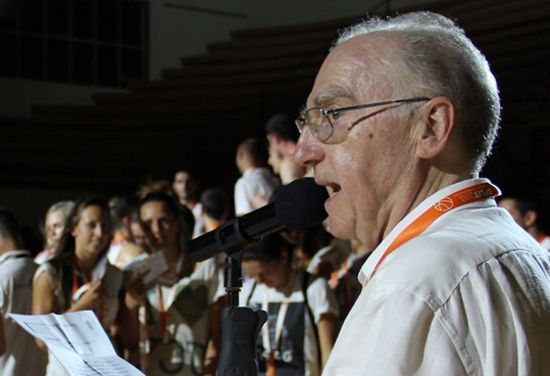 After his closing, the EUSA flag was lowered, with the Gaudeamus Igitur playing in the background. The flag was passed to Mr Dragan Marusic, Rector of the University of Primorska, as the next European Universities Basketball Championship will be organised in Koper, Slovenia in 2015. 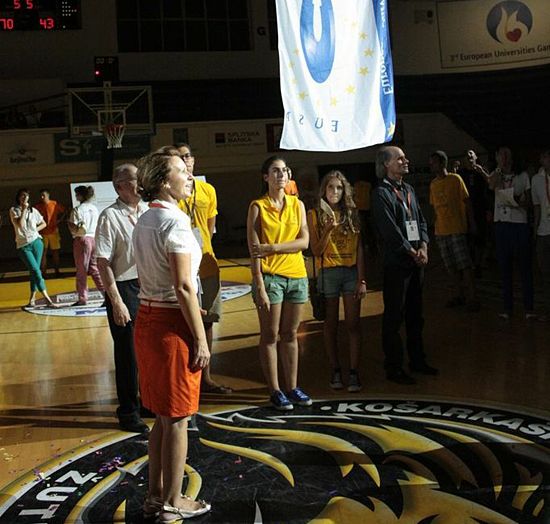 The competition was organized under the flag of the European University Sports Association (EUSA) by the Croatian Academic Sports Federation (CASF), the University of Split and Split University Sport Association. The slogan “Split believes, Split achieves” describes perfectly the spirit of the Organizers and of the whole City. 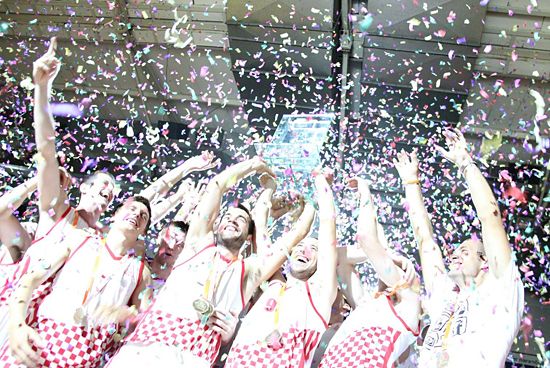 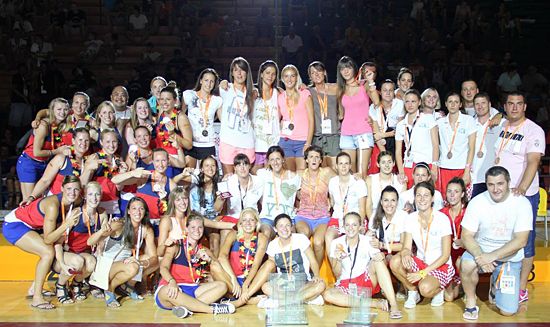