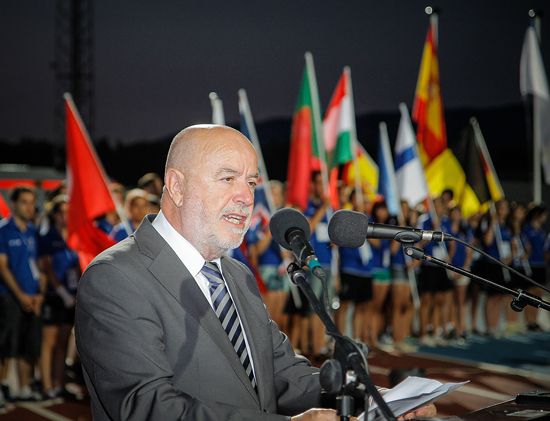 The European Universities Football Championship Almeria 2013 concluded on 30th June with an exciting Finals followed by the Closing Ceremony at “Campo de Futbol Universidad de Almeria”. Over 500 participants from 22 Universities from 11 countries took representing 16 men and 8 women teams part in this year’s edition of the event which otherwise started on June 23. 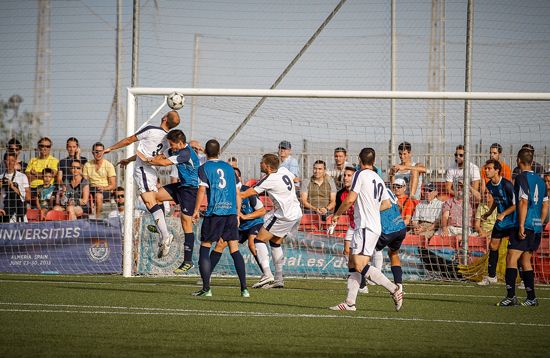 In men’s finals, the title of champion/s went to Catholic University San Antonio – UCAM Murcia - (Spain) who won a thrilling final match against University of Almeria (also Spain). The final match was very intense and equalled ending with 0-0, after disputing the extra time UCAM Murcia got the win due their greater fortune in the launch of penalties. 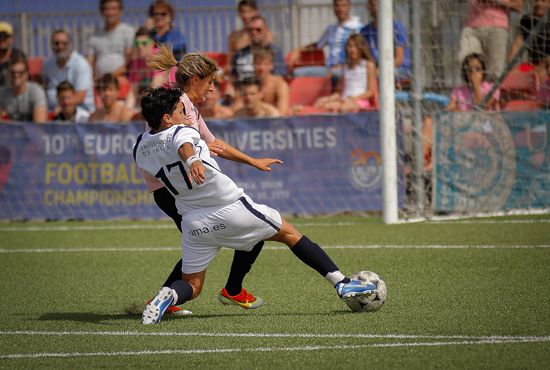 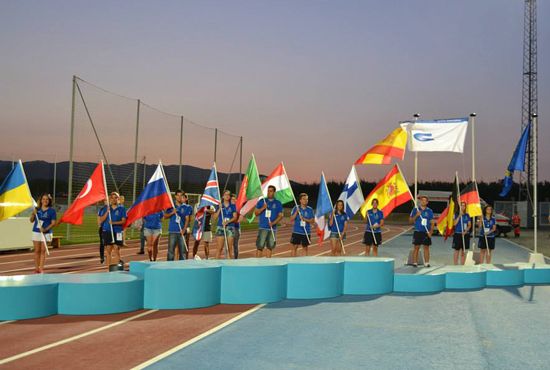 Medals and awards were presented by Mr Pablo Martínez (Director of Organisation). The Ceremony was attended by Mr Arie Rosenzweig, EUSA Representative, Mr Antonis Petrou and Mr Andreas Demetrius, EUSA Technical Delegates as well as the President of Organizing Committee, Mr Jose Antonio Guerrero, and the representatives of Almeria Town Hall, Country Council of Almeria and Andalusian Regional Goverment. On behalf of the Organizing Committee the Honourable Rector of the University of Almería, Mr Pedro Molina, officially closed the Championship. 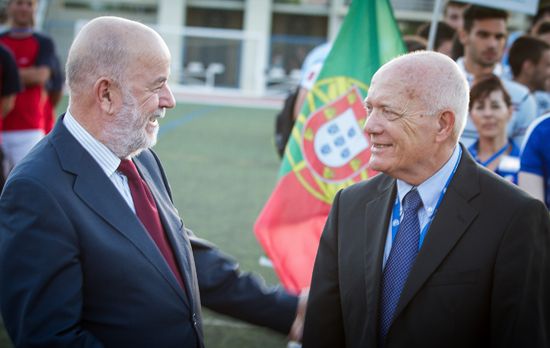 The organization of the EUC Football has been a success recognized by participants, for good accommodation and food, transport system and sports facilities. Also by the amount of information available online (live TV, live statistics, etc ...) and to develop the campaign "Welcome to Country" by hundreds of schoolchildren have been supporting the different participating countries, causing exciting moments in encounters with the teams. 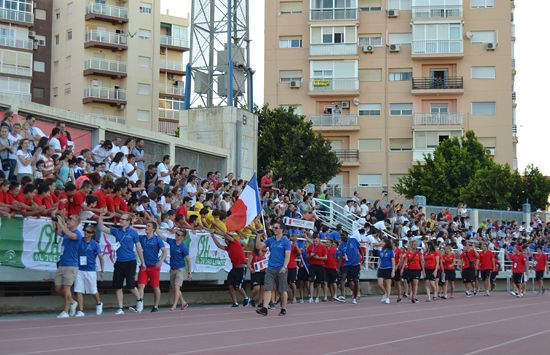 The EUSA flag was passed to Mr Arie Rosenzweig, EUSA Executive Committee member, to hand it to the Organising team from Osijek (Croatia), where the next EUC will be held in 2014. All teams are warmly welcomed to join the next European Universities Football Championship 2015 and the European Universities Games Rotterdam in 2014.

More info can be found at www.football2013.eusa.eu. 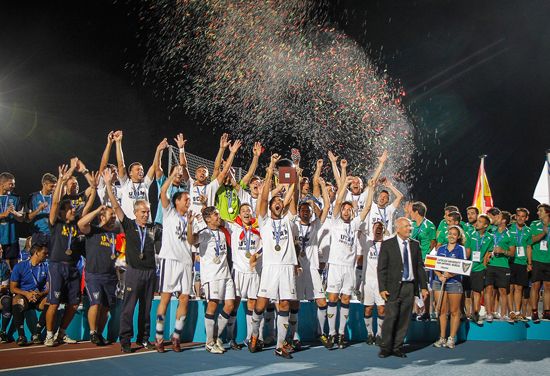 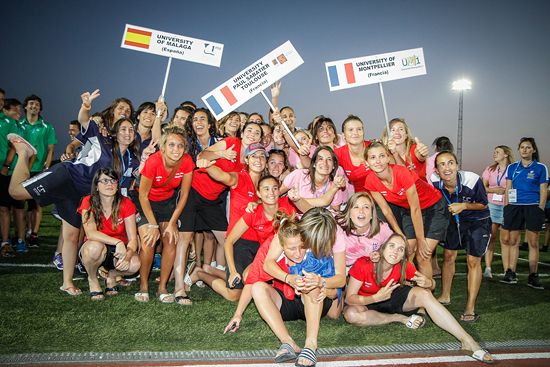