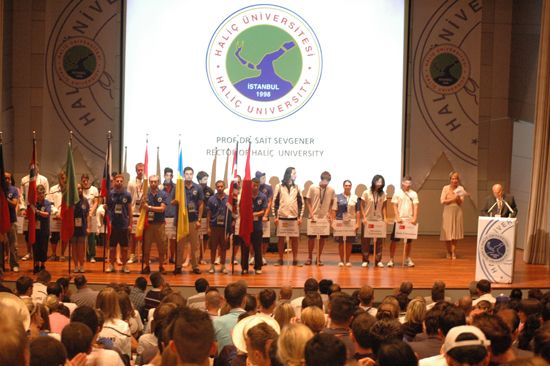 The opening ceremony was held on the 20th of June in Istanbul at ITU Maslak Campus. On behalf of the Organizing Committee participants were welcomed by Prof. Dr. Mr. Kemal Tamer, President of the Turkish University Sports Federation and prof. dr. Sait Sevgener, Rector of Halic University. EUSA Delegate Mr. Wolf Fruhauf welcomed all participants and wished success to all the teams and participants. 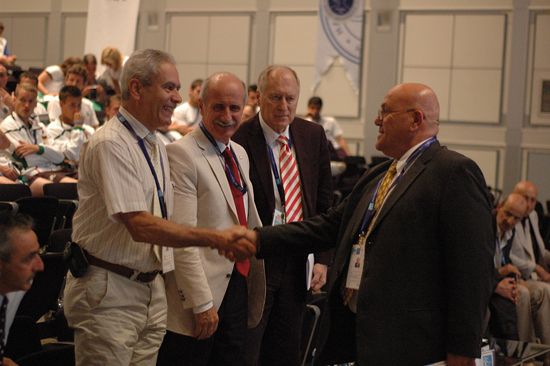 With the assistance of EUSA technical delegates Mr Antonis Petrou and Andreas Demetriou, the organisers ensured the best conditions for quality matches. The Championship was organized by Halic University with the contribution of Turkish University Sports Federation and it hosted 11 Men and 8 Women teams from 12 countries. 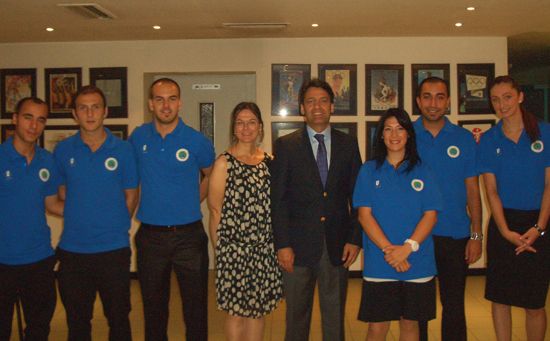 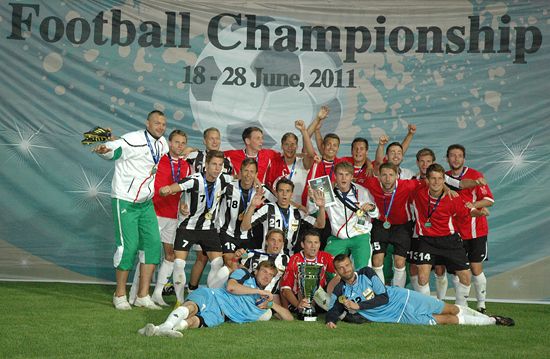 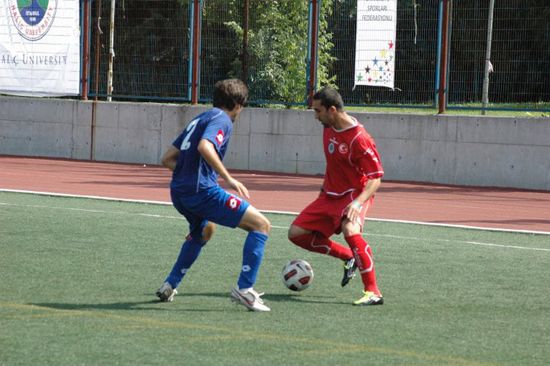 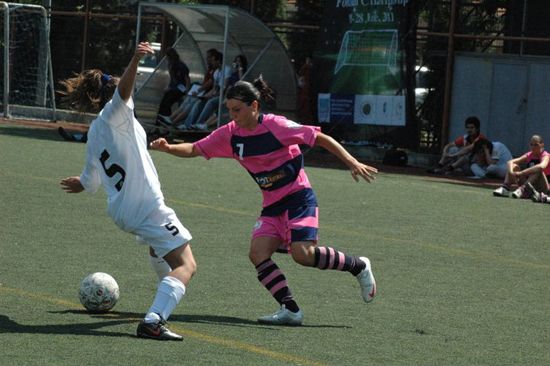 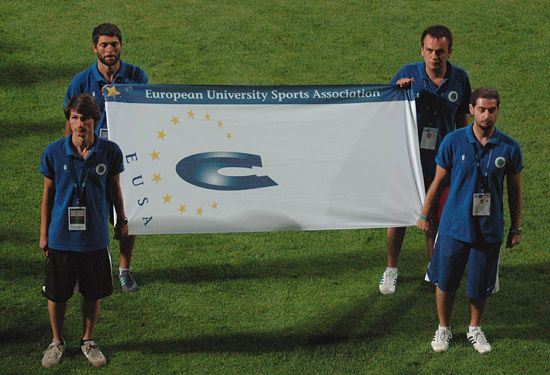 More info about the championship can be found at http://football2011.halic.edu.tr.