The 8th European Universities Tennis Championship was organised in St Gallen, Switzerland between September 4 and 10, 2011. The Opening Ceremony took place on the evening of September 4th, 2011, in the lobby of the University of St. Gallen. 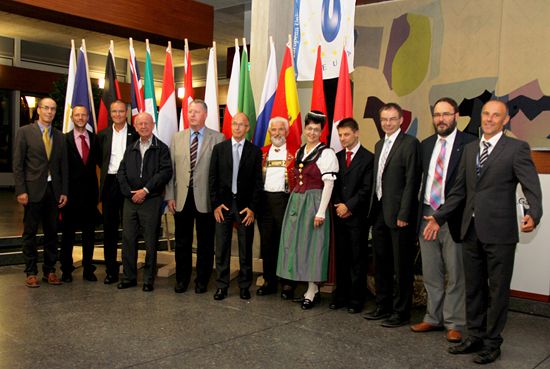 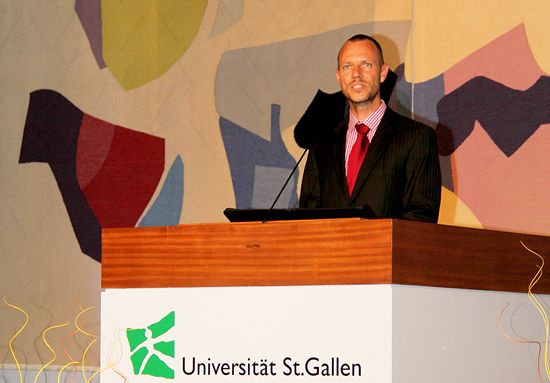 OC President Daniel Studer welcomed the participants from 12 different European nations. "We will do our best that you will bring back some great impressions not only from your tennis games but also from Switzerland and the lovely people here," he said.

The EUSA Delegate, EC Member Olaf Tabor stressed the fact that "the championships are not only competitions, but also great opportunities to add to the academic prestige of the university, to reinforce confidence and personal capacities of the athltes and finally to make new friends all over Europe." 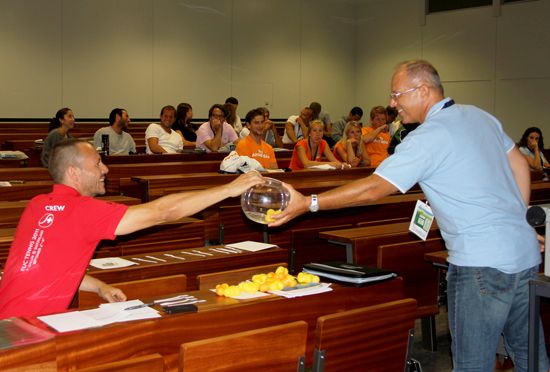 EUSA was also represented by Nick Grivas, Technical Delegate for Tennis, and EC Member Leonz who is the Director of University Sport in St. Gallen. The Rector of St. Gallen University, Thomas Bieger, mentioned the great importance of sport in the life of students. He also said that friendship, endurance and fairplay belong to the main goals of sporting activities. Finally he officially declared the 8th European Universities Tennis Championship open. 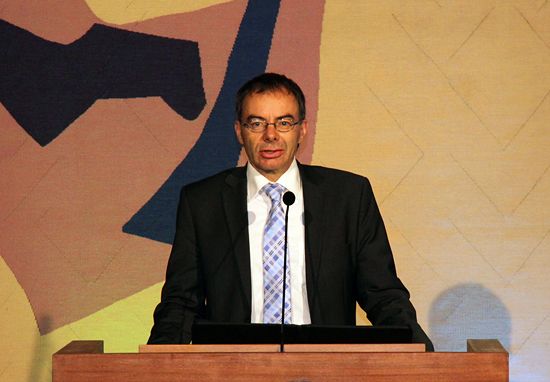 The competition hosted 23 teams representing 17 universities from 12 countries and will be held in the two Tennis Centers Gründenmoos and Ullmann. Among the players there were some very good athletes with ATP resp. WTA points. 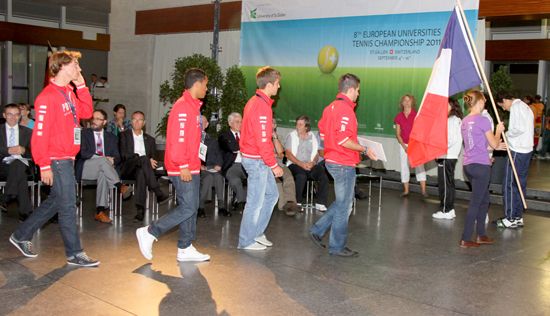 The women's tournament was won by Moscow MESI with a 2:0 victory over University School of Physical Education Wroclaw. The third place also went to Poland. Kozminski University won 2:0 against the University of Warsaw. 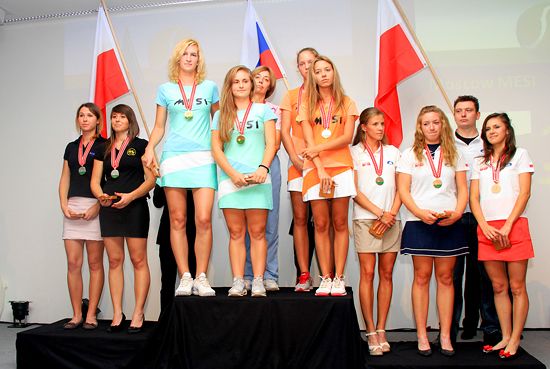 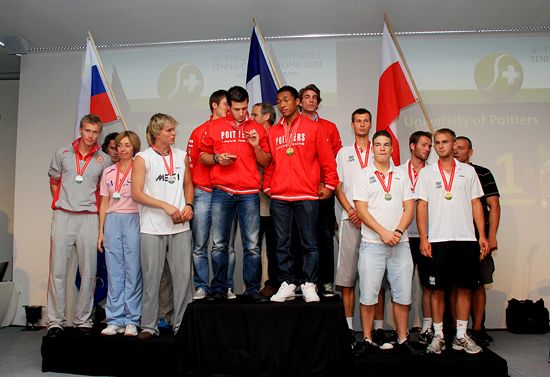 According to David Mazacek, Head Referee of the tournament, the level of the tournament was really high. "I was positively surprised about the quality of the players both in the women's and men's tournament. Some players had ATP resp. WTA points, some others were very successful in previous seasons. The tournament was a great success not only from the sport point of view but also the organisation was excellent," he said. 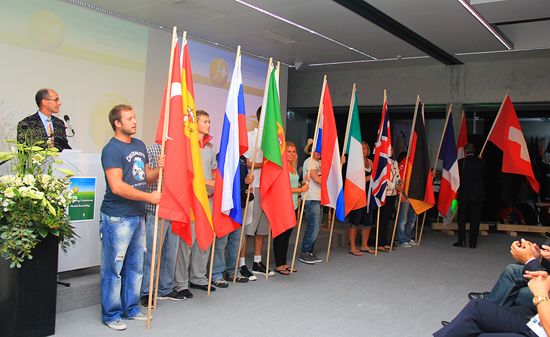 The Medal awarding ceremony and the closing ceremony took place at the Executive Campus of the University of St. Gallen. Karl Güntzel, President of the Parliament of the Canton St. Gallen, congratulated the participants for their fair play and thanked all the 23 teams from 17 universities and 12 countries for their participation. "Take some good memories from St. Gallen back home and tell your friends and family members about it," he added. 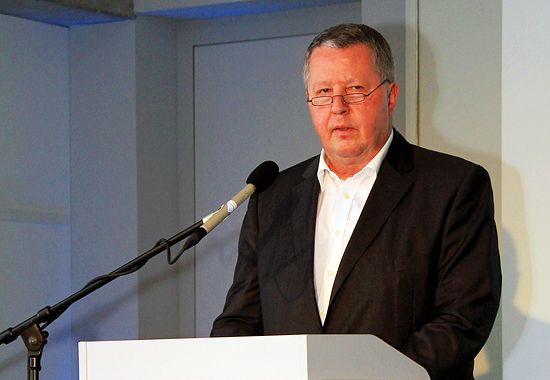 Olaf Tabor thanked the OC on behalf of EUSA: "You did a great job, and you should bid soon again for another EUC", Tabor added. He welcomed the players and officials to participate at the EUG 2012 in Cordoba. 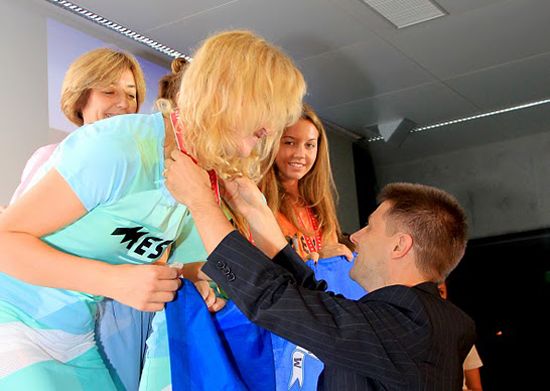 OC Chair Daniel Studer thanked EUSA for the trust in St. Gallen and the volunteers for their great job. EUSA was present not only with Olaf Tabor and the TD Nick Grivas. Secretary General Matjaz Pecovnik also paid a visit to the EUC Tennis and participated at the meeting of the student commission which was also held in St. Gallen. 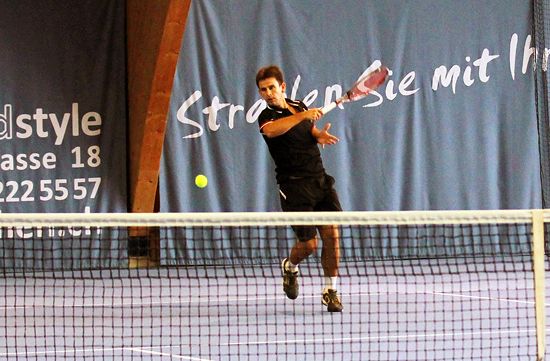 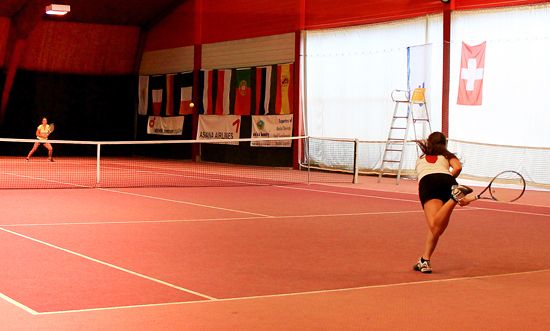 Full results, photos and more information about the event can be found online at www.unisg.ch/euctennis2011.