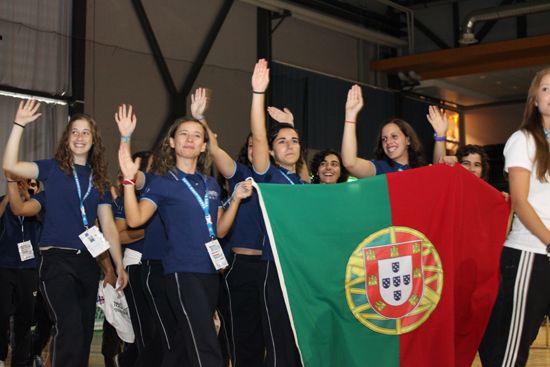 The audience was thrilled about the ceremony and opening match since both of them gave us great excitement. The ceremony started with a welcome speech by Jussi Kuusela, President of the Organizing Committee. After Mr. Kuusela it was time for EUSA representative Mr. Wolf Frühauf to invite the Minister of Education and Science Mr. Jukka Gustafsson to declare the EUC open. The ceremony as a whole provided the audience with a great deal of pleasure, a little bit humour with Ilkka and some eye candy for the players and audience with the amazing pole dance show and extremely skilful footbaggers. The ceremony and opening match are a great start for the tournament where all the teams want to win the gold medal. About 100 volunteers, EUSA representative Mr Fruhauf and EUSA technical delegates Mr Patrik Perosa and Mr Tomas Aftanski, together with the organization committee worked hard to make this tournament run smoothly and offer refreshing experience for all participants. 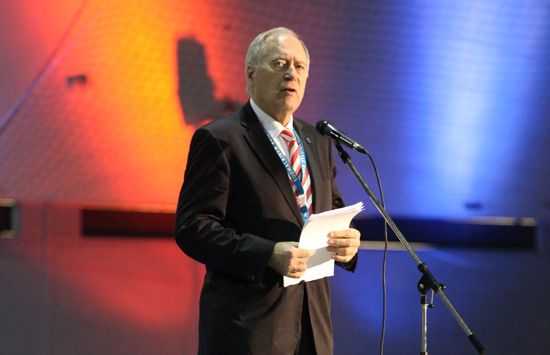 The Championship concluded on Sunday 24.7.2011 with exciting final matches following by the Closing Ceremony at the Tampere Exhibition and Sports Centre, Finland. 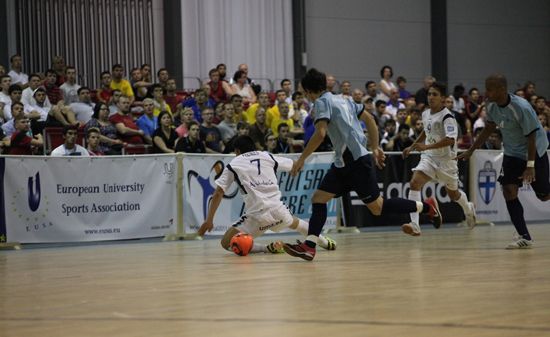 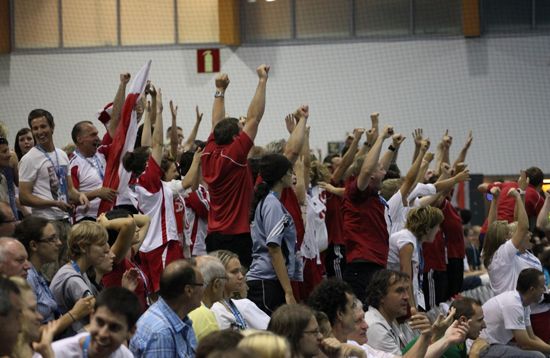 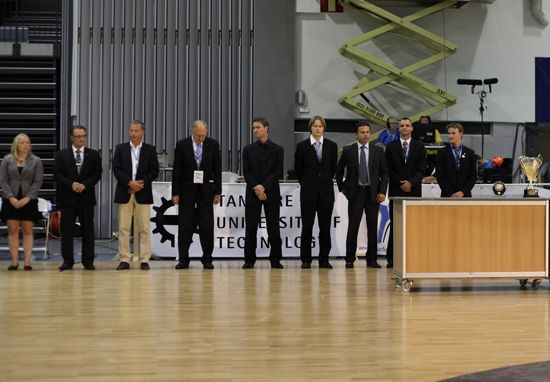 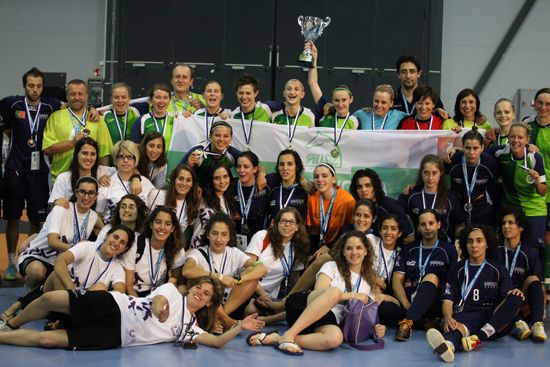 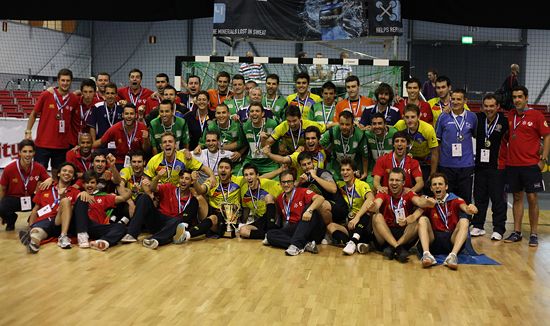 At the conclusion of the event, the EUSA flag was passed to EUSA Delegate Mr Wolf Frühauf.

The next Futsal event will take place at EUSA Games in Spain Cordoba 2012 and all teams are warmly welcomed to join. Next European Universities Futsal Championship will be held in Malaga, Spain in 2012. 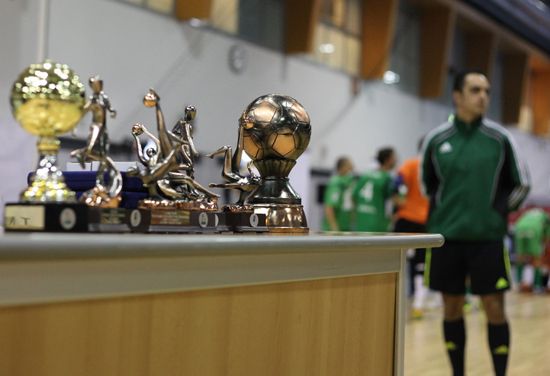 More info about European Universities Futsal Championship 2011 can be found at www.eucfutsal2011.com.