This year's European Universities Badminton Championship was the 8th edition of the championship, which took place between June 20 and 25, 2011 in Kharkov, Ukraine. 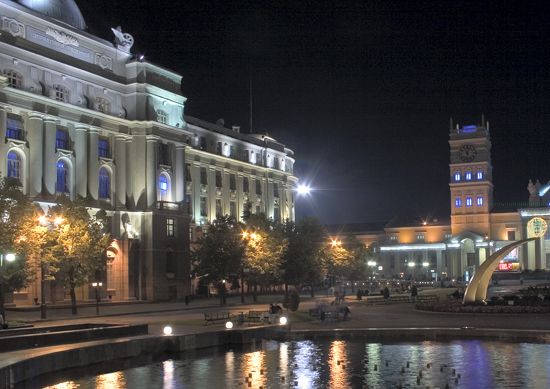 The Opening Ceremony was held on June 21 at the Lokomotive Sports Hall and was attended by the Vice Governor of Kharkov Mr. Yevgeniy Savin, the General Secretary of the Students Sports Union of Ukraine Mr. Valentyn Gavrylko and many citizens of Kharkov. On behalf of the Organizing Committee participants were welcomed by the Chief of Sports in Kharkov Region Mr. Dmitriy Perepilica who expressed the appreciation of the city to EUSA for trusting them to organize the championship and offered all the guests the traditional gift of bread and salt. 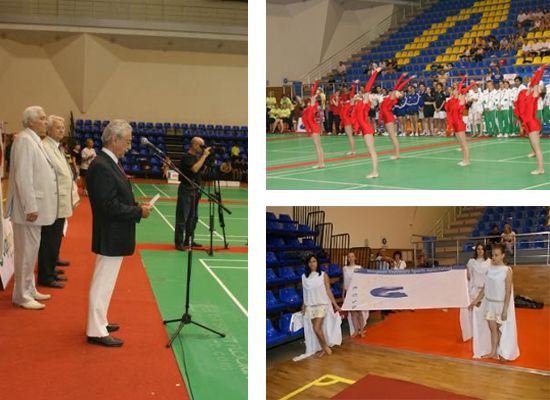 EUSA Delegate Dinos Pavlou, member of EC welcomed all participants and wished all the best for the athletes and officials who came to test their skills and abilities. He also thanked the Organizing Committee for all their contribution and efforts to organize this championship within a short period of time. After the opening speeches, the oaths were read by a representative of the athletes and referees on behalf of all participants. 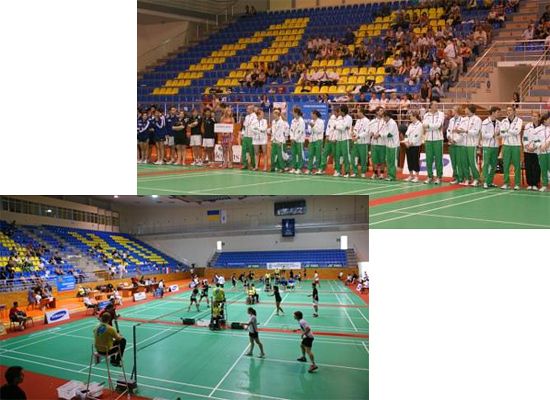 The competition was organized by the Students Sports Union of Ukraine with contribution of the National Technical University of Kharkov and the Kharkov Badminton Federation with their main representatives Gennadiy Makhnovskiy and Georgiy Natarov. EUSA was represented by Mr Dinos Pavlou, Executive Committee Member and the Technical Delegate Mr Bastian Kruse. They made sure that the event went on smoothly and without problems. The Competition hosted 15 mixed teams from 23 universities from 8 countries. 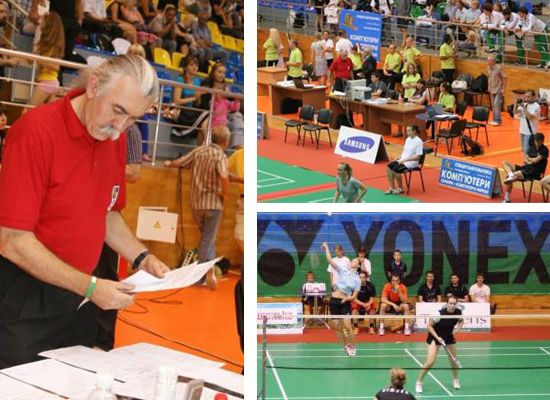 The championship concluded on Saturday, June 25 with a spectacular closing ceremony at the Lokomotive Sports Hall of Kharkov – Ukraine. 111 participants from 24 universities from 7 countries took part in this year’s edition of the event. 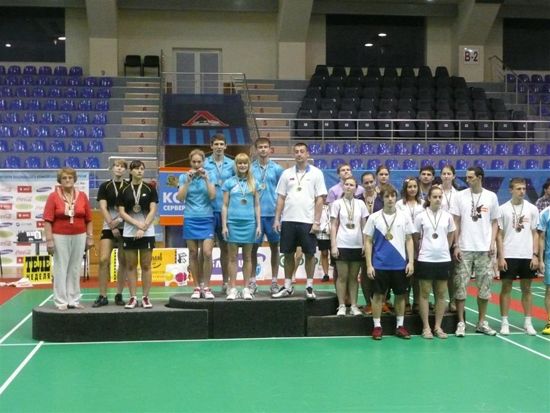 Champions and medalists per category: 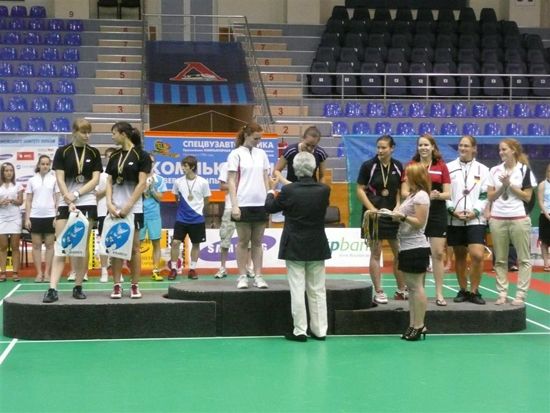 At the end, the EUSA flag was passed to the University of Uppsala - Sweden which will organize the 9th EUC Badminton in 2013. The next badminton event will take place within the 1st European Universities Games in Cordoba – Spain from July 10 to July 23 2012 where all teams are warmly welcomed to join. 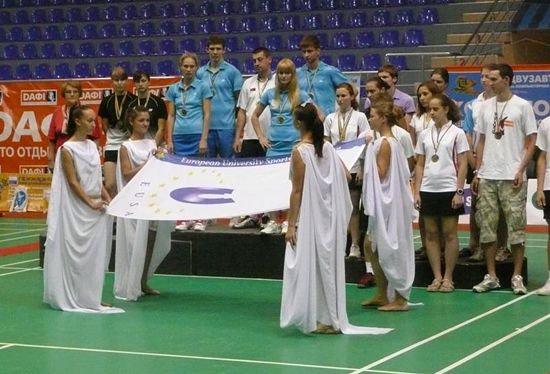 Beside the wonderful organized tournament and the kind and helpful volunteers the students enjoyed their stay in Kharkov very much. The EUC Badminton will give the Students Sports Union of Ukraine and Badminton in Ukraine a great boost.

More information can be found at www.eubc2011.com and all results can be found under www.tournamentsoftware.com.