This year, the 5th European Universities Table Tennis Championship was organised in Madeira in Portugal between July 19 and 23. The competition hosted 16 men teams and 8 women teams from 9 European countries. 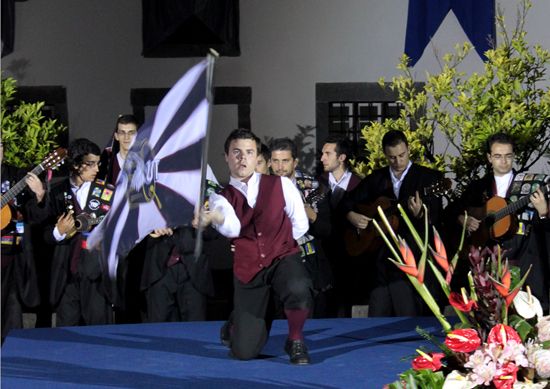 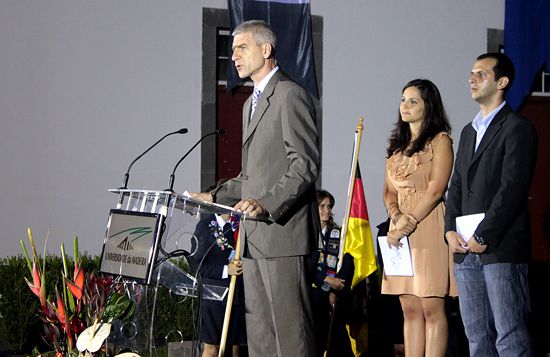 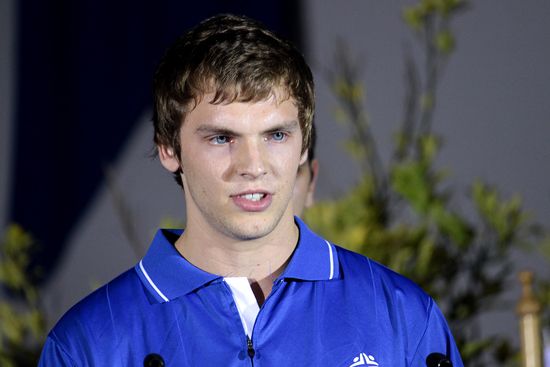 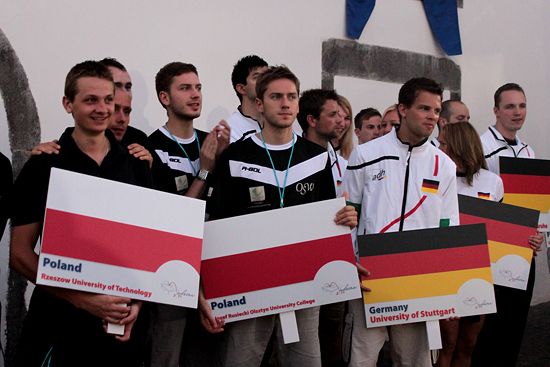 EUSA Executive Committee is represented by Mr. Oleg Matytsin and Technical Delegate was Mr. Andrzej Hrehorowicz. The event concluded on July 23 with an Closing Ceremony at Pátio dos Estudantes (Students’ Courtyard), in the University of Madeira’s rectory building. 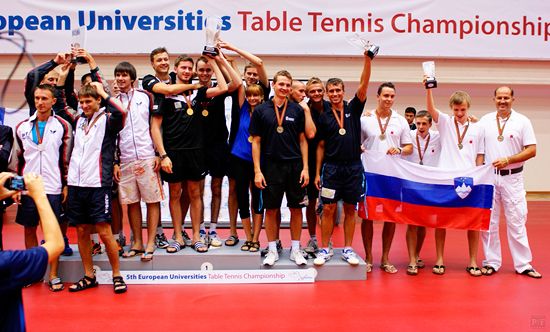 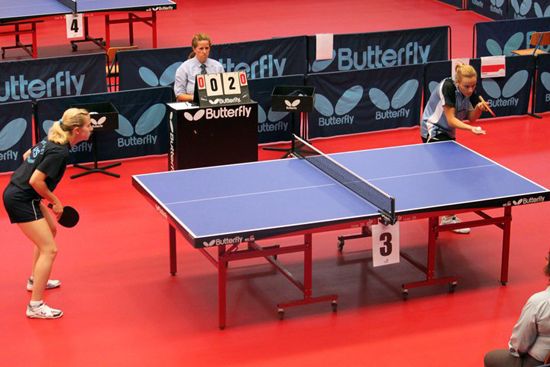 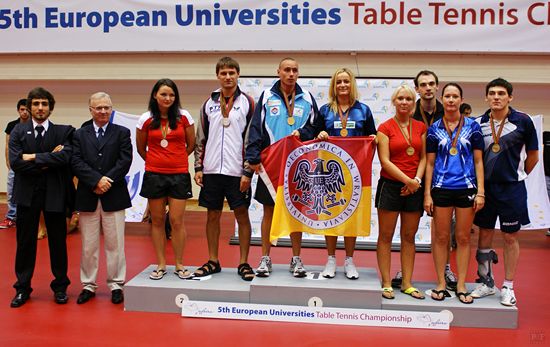 Medals and awards were presented by EUSA’s technical delegate, Mr. Andrzej Hrehorowicz, by the Head of the Regional Youth Board, Dr. Jorge Carvalho, by the President of Madeira’s Table Tennis Association, Dr. Juan Gonçalves, by the President of the Portuguese Table Tennis Federation, Dr. Carlos Leon, by the Portuguese Academic Federation of University Sports’ representative, Mr. Pedro Almeida, by the Chairman of the Organizing Committee, Mr. João Baptista and by the Treasurer of the OC, Mr. Nuno Rodrigues.

2. University of Russian State for the Humanities (RUS)

Later, at the Closing Ceremony, all participants were invited to gather at the University’s Rectory building to conclude the 5th European Universities Table Tennis Championship and also to socialize during and after the gala dinner. 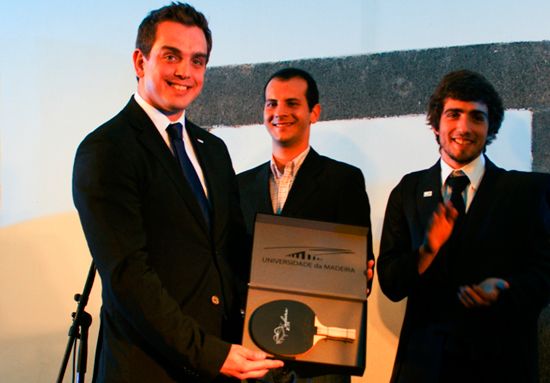 Every University who participated in this Championship was honour with a round of applause; the President of the Organising Committee delivered a speech followed by the handing out of a few gifts to the members of the Honour Committee, to the EUSA and FADU representatives; EUSA’s Technical Delegate, Mr. Andrzej Hrehorowicz, also gave a speech where he thanked all the work the organizing committee did and also offered a few gifts in name of EUSA to the Rector of the University of Madeira, to the Portuguese Academic Federation of University Sports representative and finally to the Chairman of the OC; followed by EUSA’s anthem. 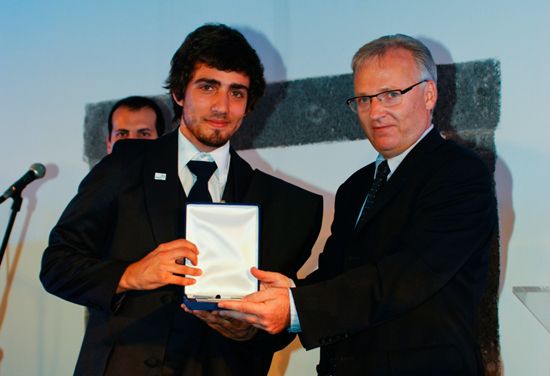 Although the next EUC will take place in Turkey in 2013, table tennis will be featured in Cordoba, Spain from July 13th to July 24th and all teams are warmly welcomed to join the 1st European Universities Games next year.