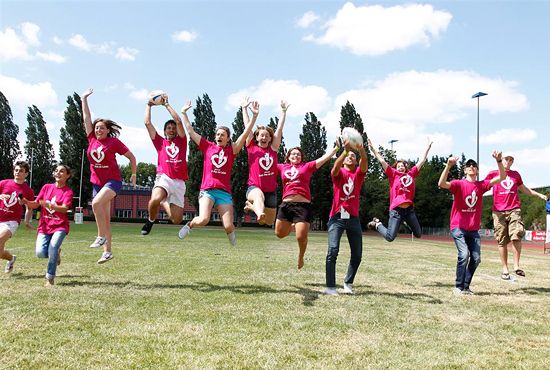 The 5th European Universities Rugby 7s Championship took place in Lille, France between June 29 and July 2, 2011. Over 240 participants from 18 Universities from 5 countries took part in this year’s edition of the event. 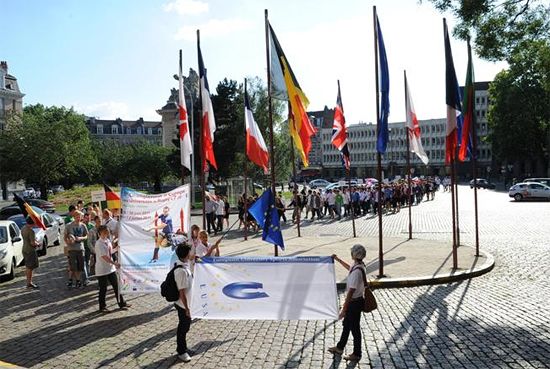 At the opening ceremony, the athletes participated in the march pass, walking through the campus and entering the University building where the opening took place. They were welcomed on behalf of EUSA by Mr Sinisa Jasnic, EUSA Vice-President. Together with the technical delegate Mr Bob Reeves, they will assist the organising committee in ensuring a great tournament. 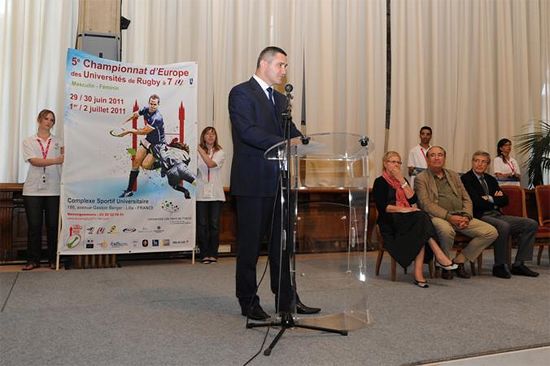 After the speeches, representatives of the athletes and the referees read the oaths, promising fair play and respecting the rules of the game. 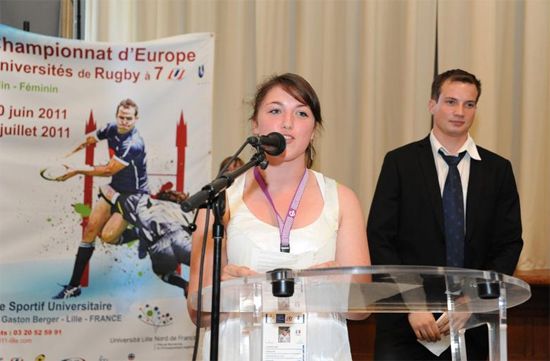 For three days the eighteen university teams (10 female and 8 male) from five different countries (France, Great Britain, Belgium, Germany and Portugal) competed on the grounds of the sports complex of Lille 2. 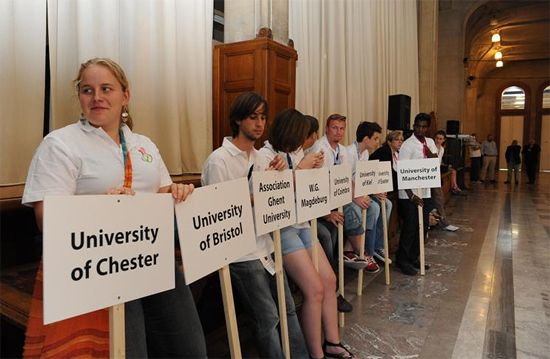 In men’s finals, the title of champion went to STAPS Orsay (France) who has won a thrilling final match against University of Manchester (United Kingdom). 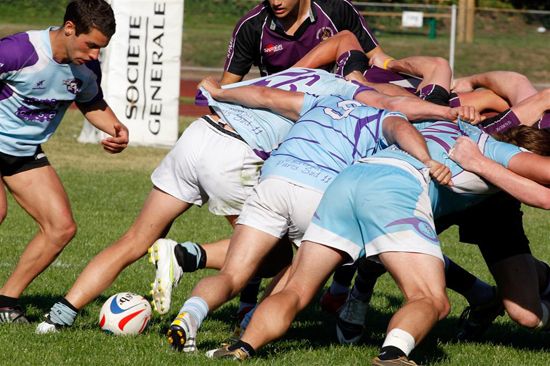 In women's finals, the title of champion went to University of Coimbra (Portugal) who has won an exciting final match against University of Paris 13 Bobigny (France). 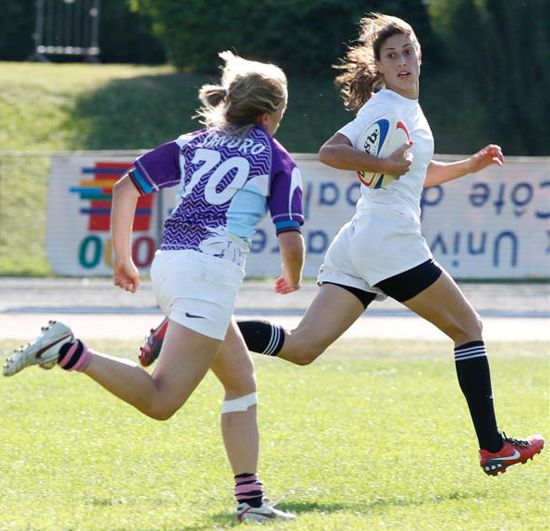 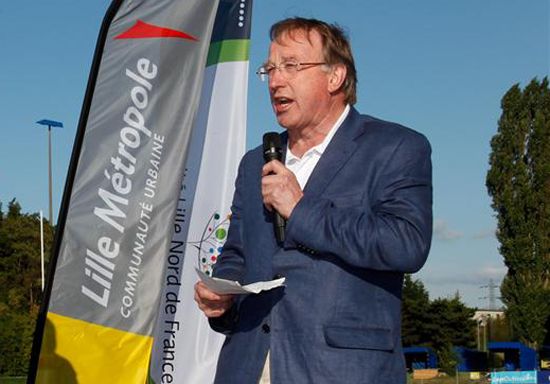 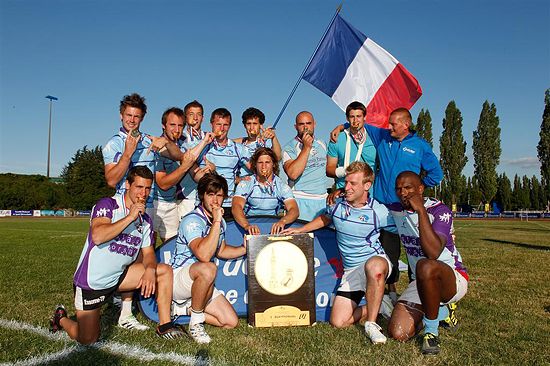 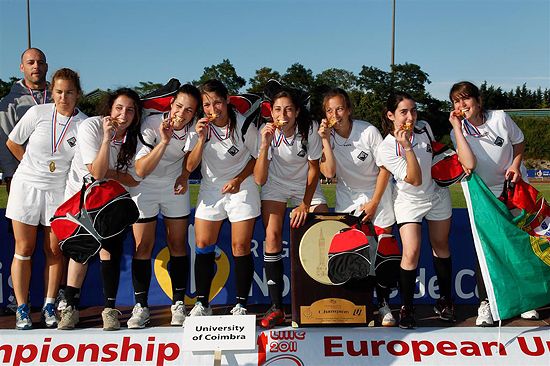 The next EUC will take place in Sofia, Bulgaria in 2013. Rugby will be featured next at an EUSA event, however, in Cordoba, Spain between July 13 and 24, 2012 and all teams are warmly welcomed to join the next 1st European Universities Games 2012.

More info about this year’s event can be found at www.eusarugby2011-lille.com.