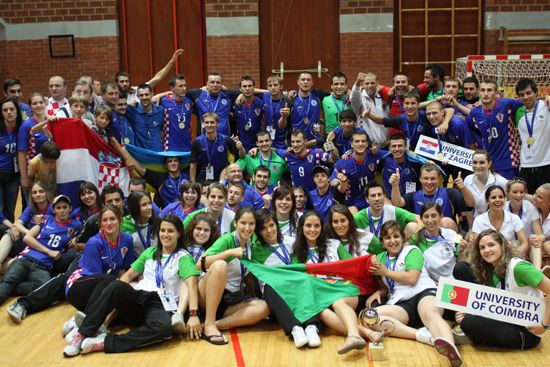 Zagreb, Croatia hosted the 7th European Universities futsal championship between July 18 and 25. 25 university teams from 23 countries, with over 400 participants took part in the championship. This year’s championship was special also because this it included the women’s tournament for the very first time. 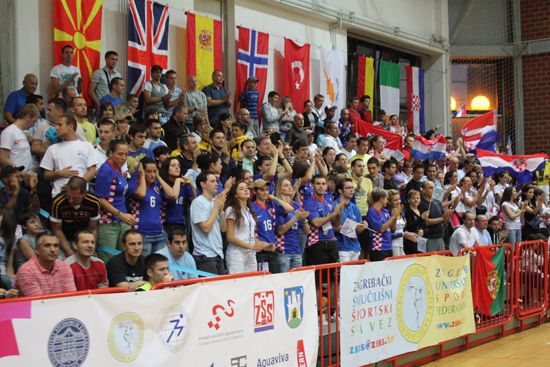 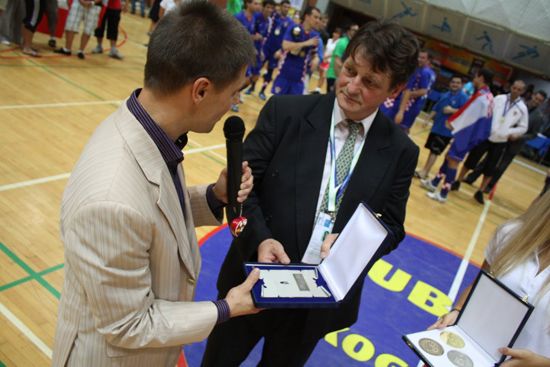 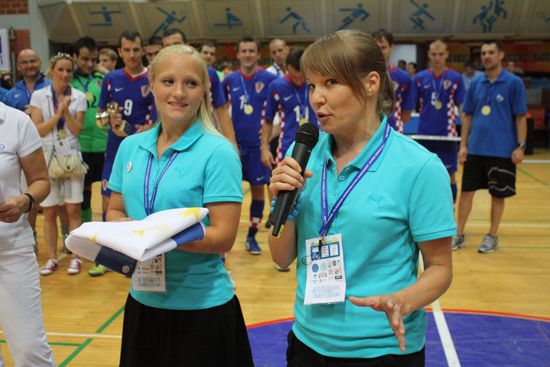 After the closing speeches by prof. dr. Tonko Ćurko, Vice-rector of the University of Zagreb, Mr Mladen Sedar, Vice-President of the Organising Committee EUC Futsal 2010, Mr Olaf Tabor, EUSA EC Member, the EUSA flag was passed to the organiser’s of next year’s event, which will be held in Tampere, Finland. 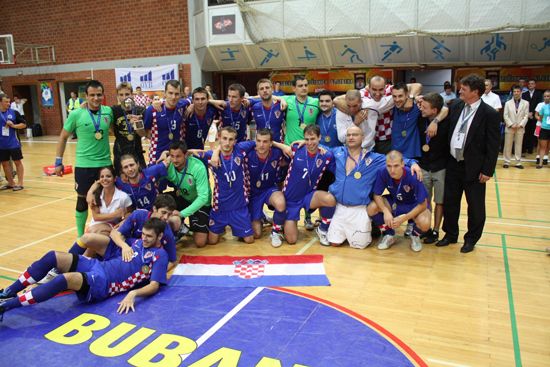 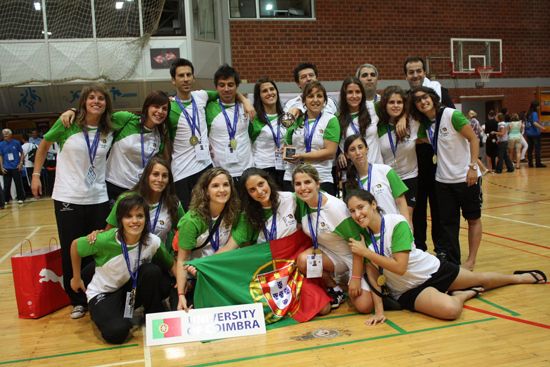