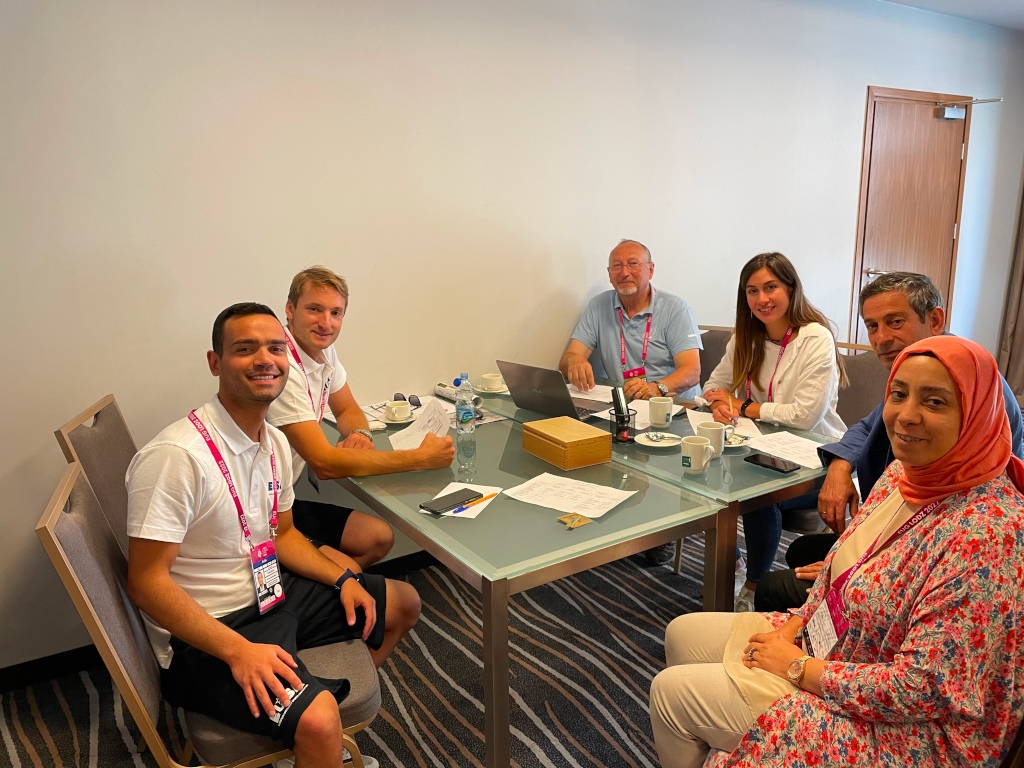 The preparation for the event are going well, and the registrations indicate over 500 participants to come and compete in the EUSA Rowing Championship this year. The course will offer unique opportunity for the participants, being able to row in the Bosporus Strait in Istanbul, linking Europe and Asia. 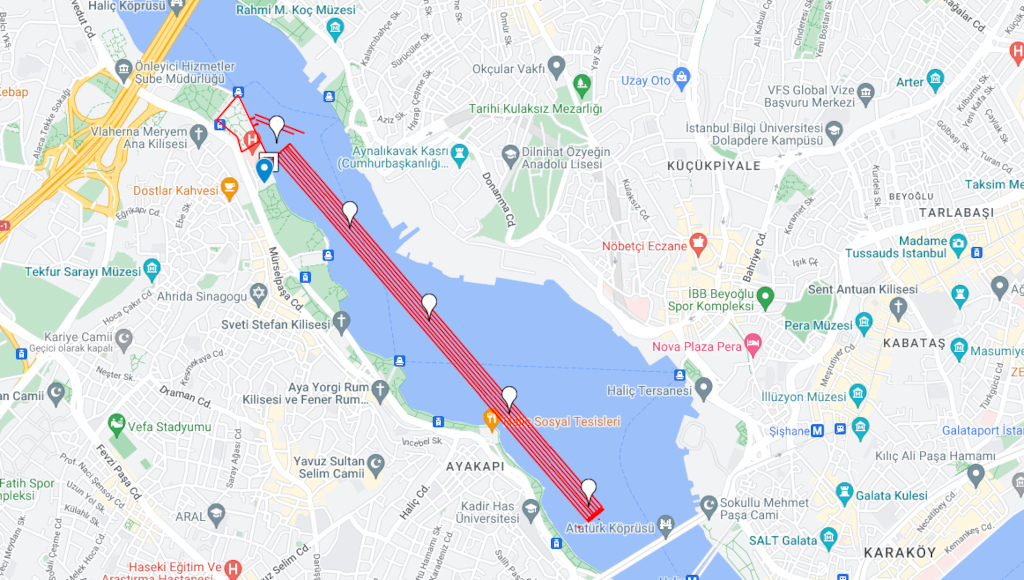 The next European Universities Rowing Championships will be held this year between September 6 and 9 in Istanbul (TUR), and next year in Bydgoszcz (POL) between September 7 and 10. For more information, please see https://rowing2022.eusa.eu.