Between March 23 and 27, the 3rd edition of the European University Cup in Classic Powerlifting was held in Hamm, Luxembourg. 144 athletes representing their universities from 18 countries from across Europe, took part in the event. 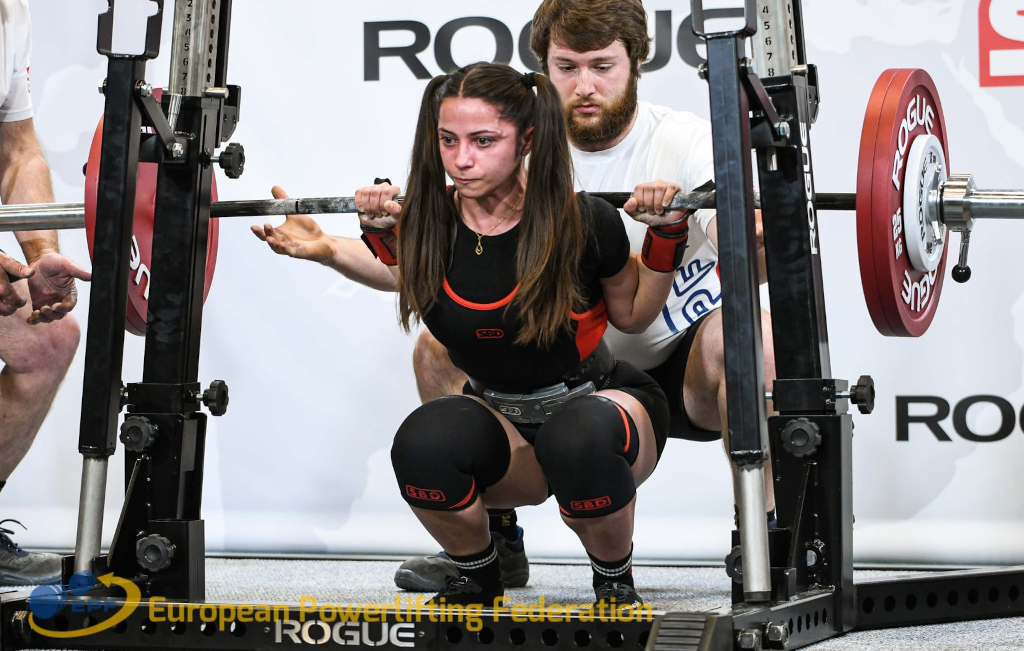 A friendly banquet closed the event this Sunday, where athletes could relax and congratulate each other.

The most astonishing during this competition are the records, with quite a few of university records being broken during the competition. 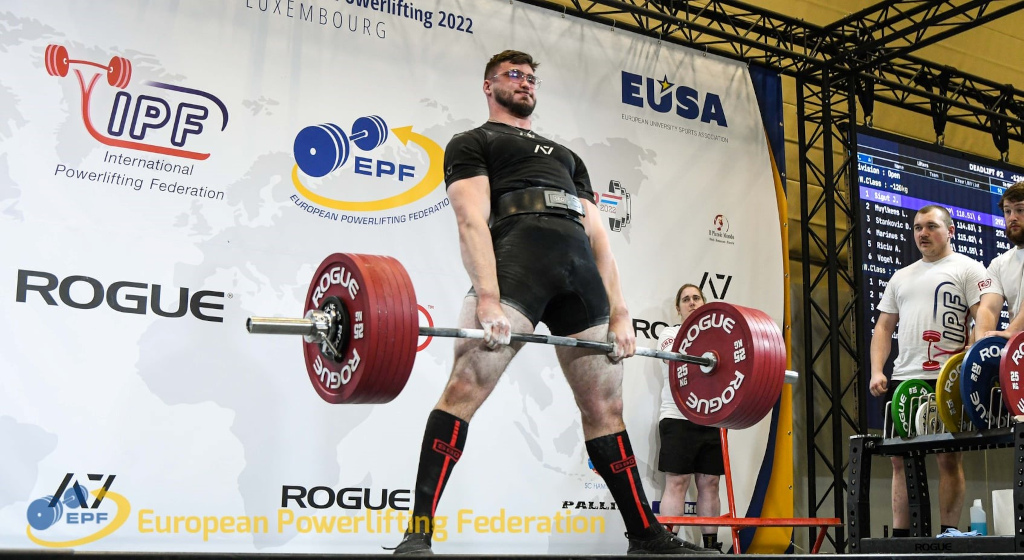 The first one was set by Julie Ribere (University of Grenoble, FRA) with 90kg left at the bench press in the -57kg. She was followed by another record-breaker, Asude Daglioglu (Ankara Yildirim Beyazit University, TUR) for the 160kg squat in the 69kg women category. The Swedish representatives broke a lot of records with Simon Suderland (Lund University) for the men 83kg class with 180kg on the bench press as well as Maxim Uebel (Royal Institute of Technology) for a 190,5 kg record bench press and Eric Lindblad (Chalmers University of Technology) with 302,5 kg in deadlift for 93kg, Emil Johansson (Umea University) with a 278 kg squat for 105kg men. The last day, Saara Puusaari (University of Jyvaskyla, FIN) left 190kg in squat for the +84kg women and Moise Mircea (Romanian-American University Bucharest, ROU) set up the university record at 272,5 kg for the squat record in the +120kg men. 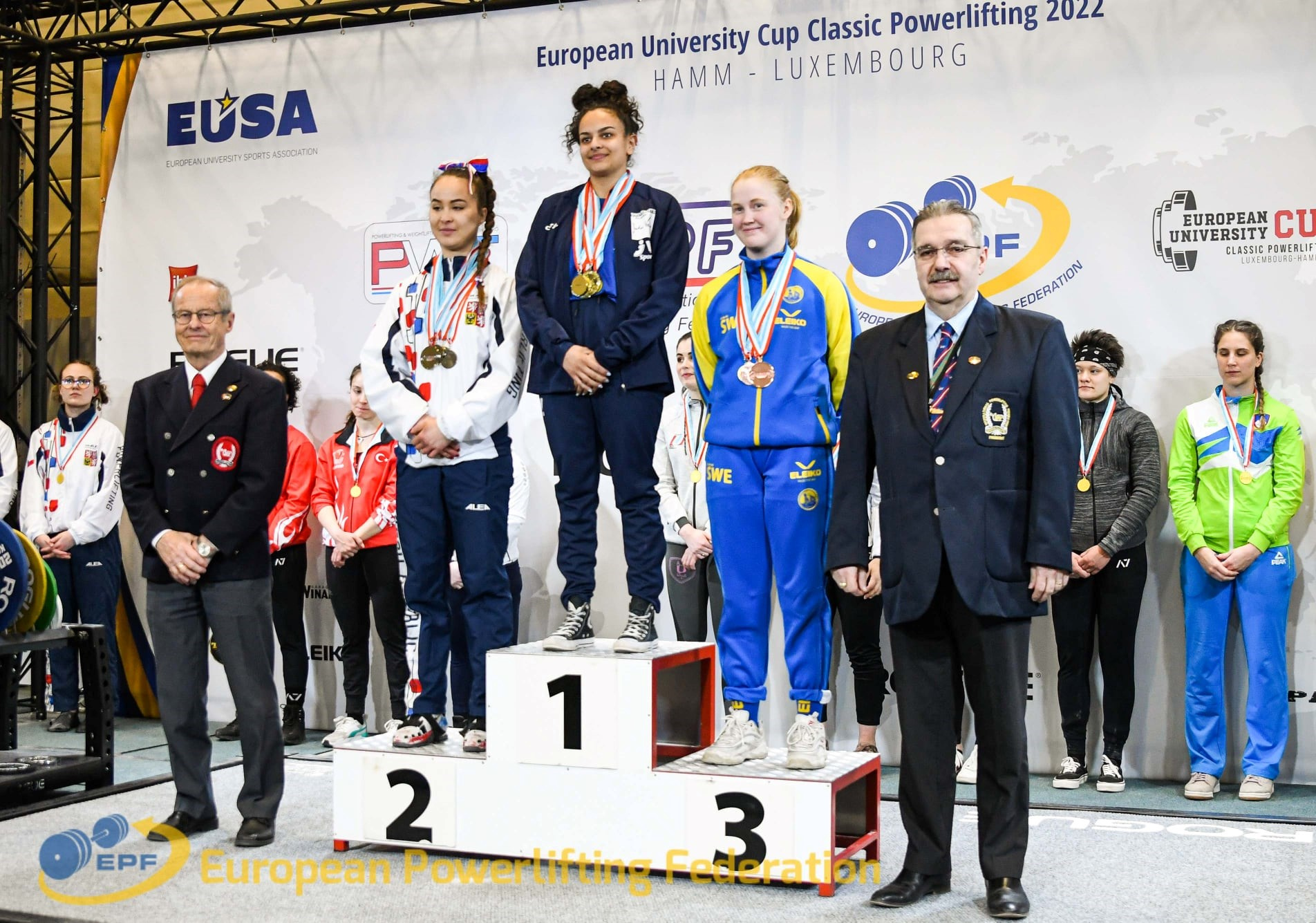 Kick-off Meeting of the Education Commission
What's up: Reflecting on the Youth Ideas Labs 2022
news