And with this final day, European Universities Games 2022 in Lodz have come to an end. It has been 15 eventful days full of sports, competition, fair play, team spirit and individual efforts to show what the athletes have been training for. 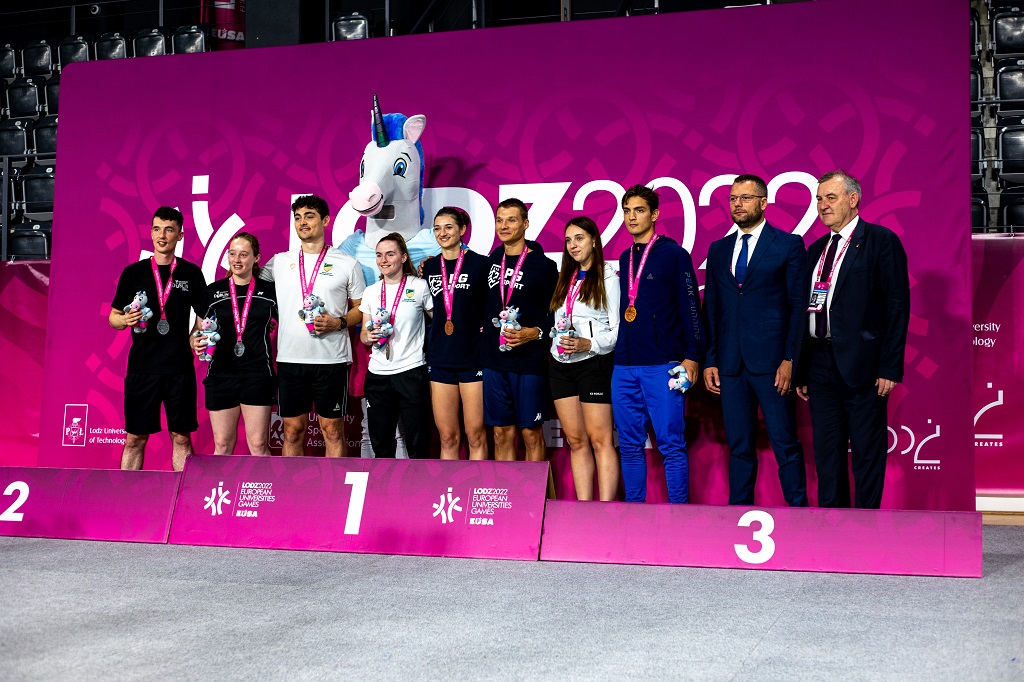 Zgierz was today’s home for karate competitions that led up to the finals. Fighting both in Kata and Kumite, athletes were chasing the win, with fair play and strong will. The hard work, concentration, strategy and competitive spirit have brought the medals to the ones that gave their best. For the rest, nothing is lost, there are the next games, next championships that are the next chance to win a place on the podium. 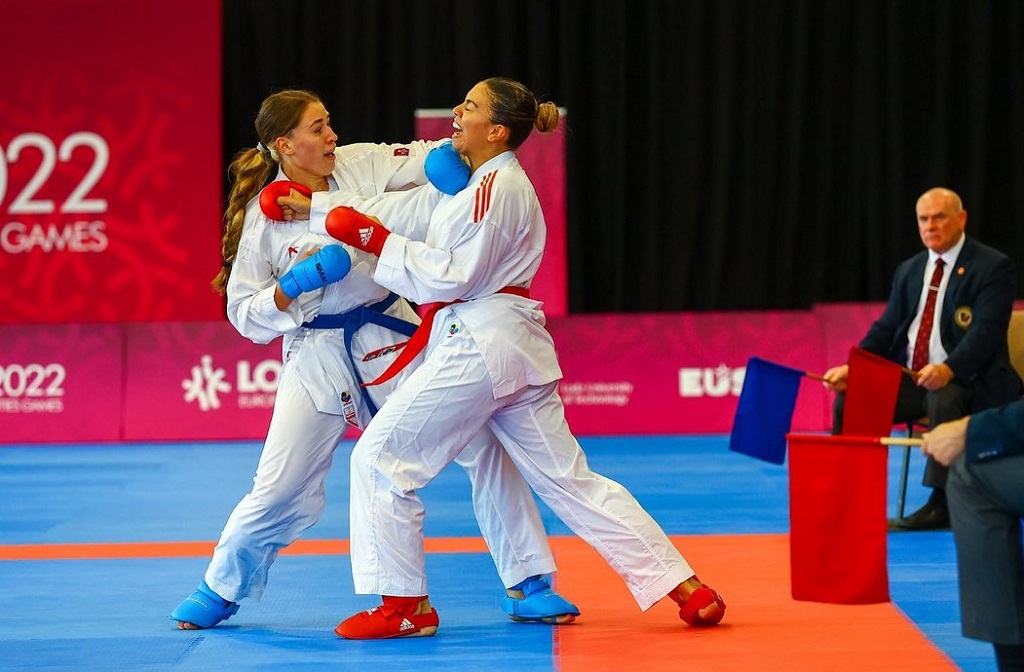 We could also spectate another combat sport, taekwondo and the finals of the competition of Kyorugi. Men's and women’s tournaments in all categories have taken place at Skorupki. The audience was cheering on top of their lungs today, supporting their favorites on their path to win the medals. 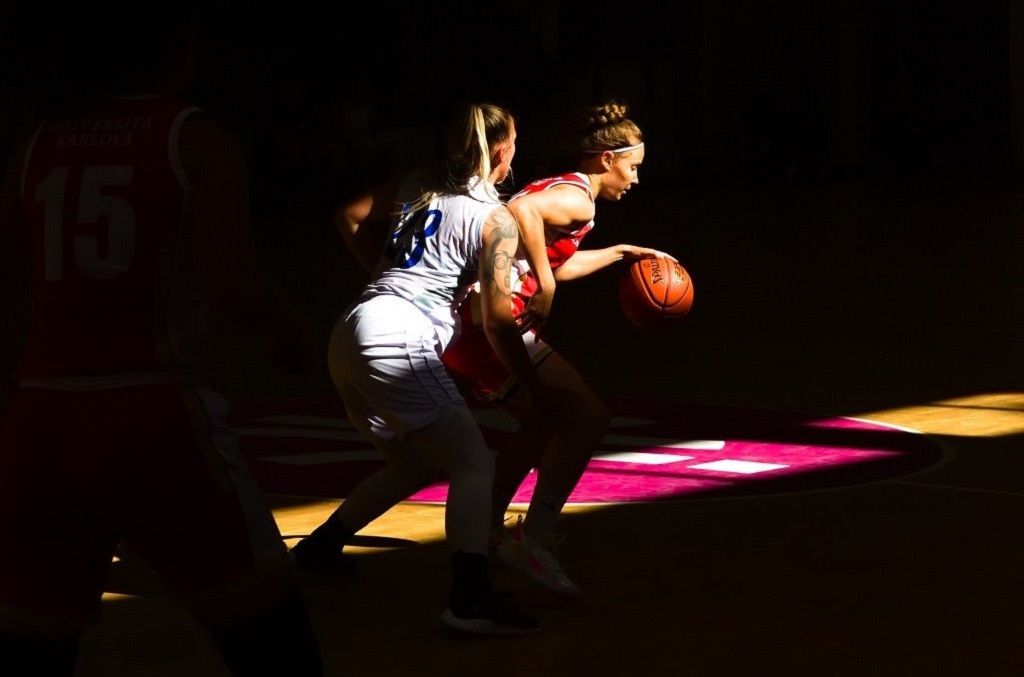 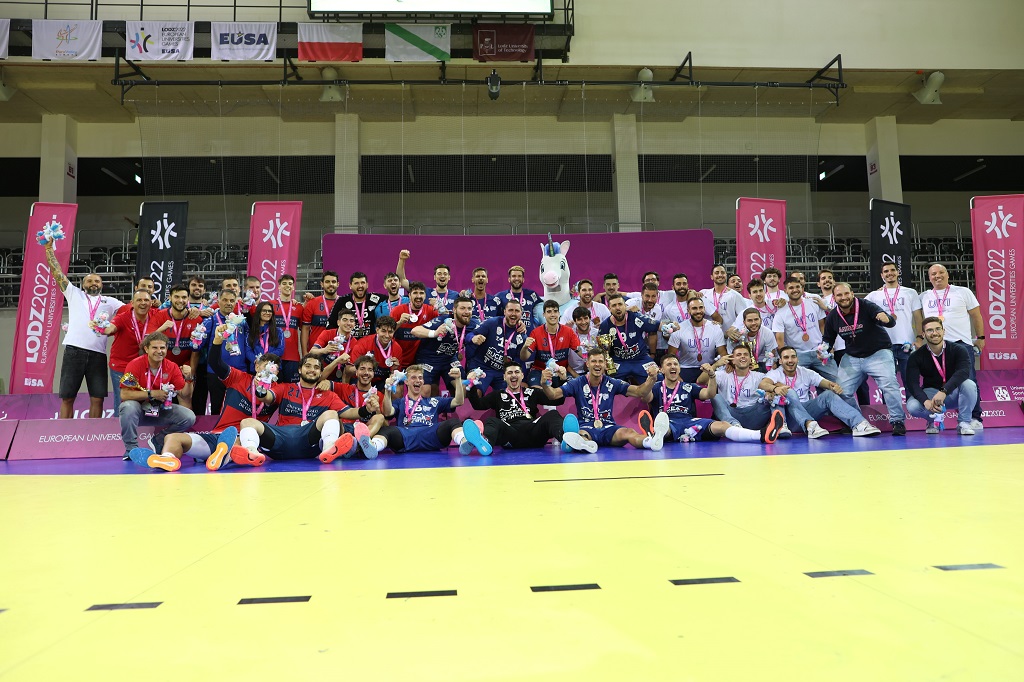 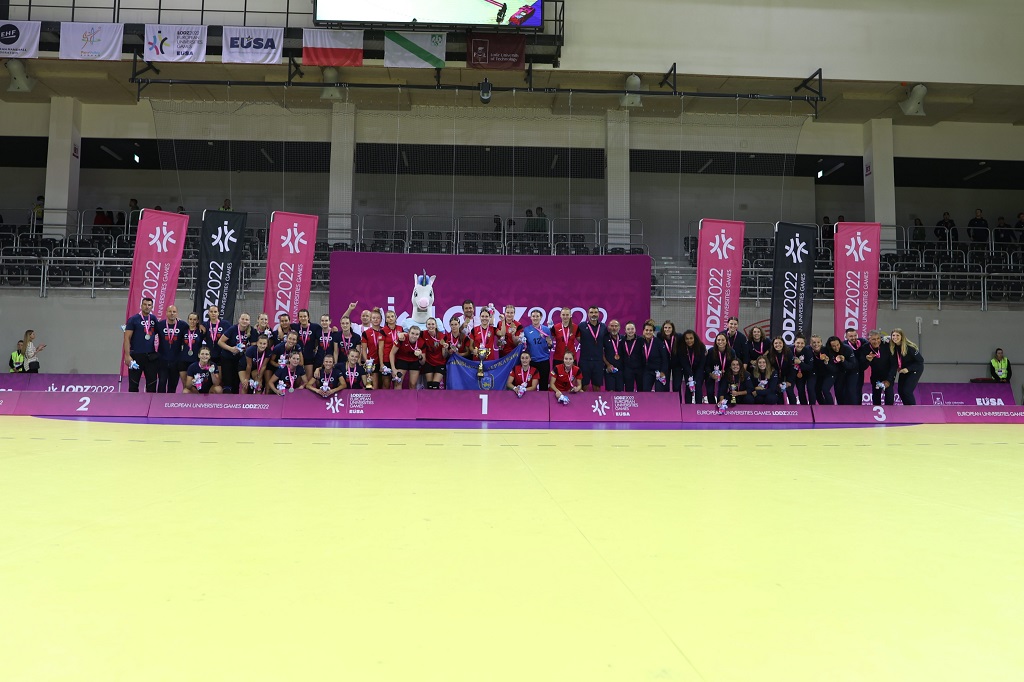 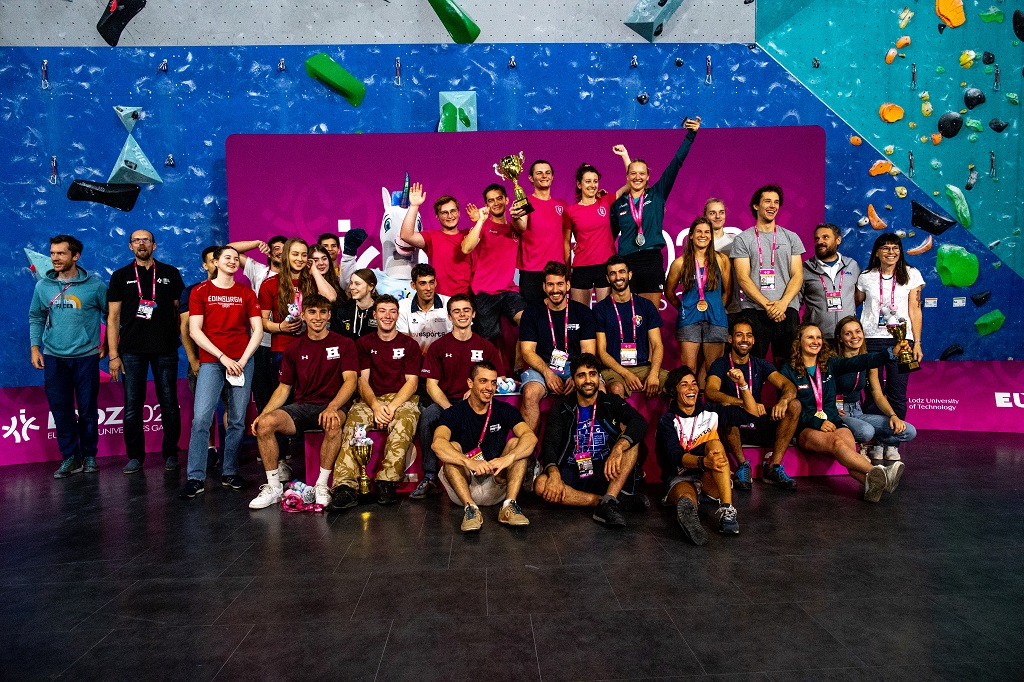 It was a full day today. Excitement, emotion, efforts, competition and sweat. But it was also a day for celebrating.  The last day has seen karate, taekwondo, badminton, basketball, handball and sports climbing final competitions. The winners have been awarded the medals they earned with sweat and tears and we have taken part in the Closing ceremony to close off the games and thank all the participants, teams, officials, organizers, volunteers and staff who have given their all to the games. Thank you all for being part of this amazing experience that was EUG 2022 in Lodz.