The city of Debrecen, Hungary, will be hosting the European Universities Championship in 3x3 Basketball in 2023. The event will take place from 15-19 of July.

On 17 of November, EUSA Sports Manager Mr Miha Zvan, Assistant Sport Manager Mr Mariano Carcatella and Ms Jeanine Tjin A Sioe EUSA Technical Delegate of 3x3 Basketball, did an inspection visit in Debrecen, to check the start of the preparation for the upcoming European Universities Championship.
On behalf of the Organisational Committee, present were, Mr Gyorgy Kovacs and Mr Laszlo Vegh as NUSA Representatives, Mr Laszlo Balogh representative of University of Debrecen and Ms Katalin Varga, Coordinator of the Organisational Committee. 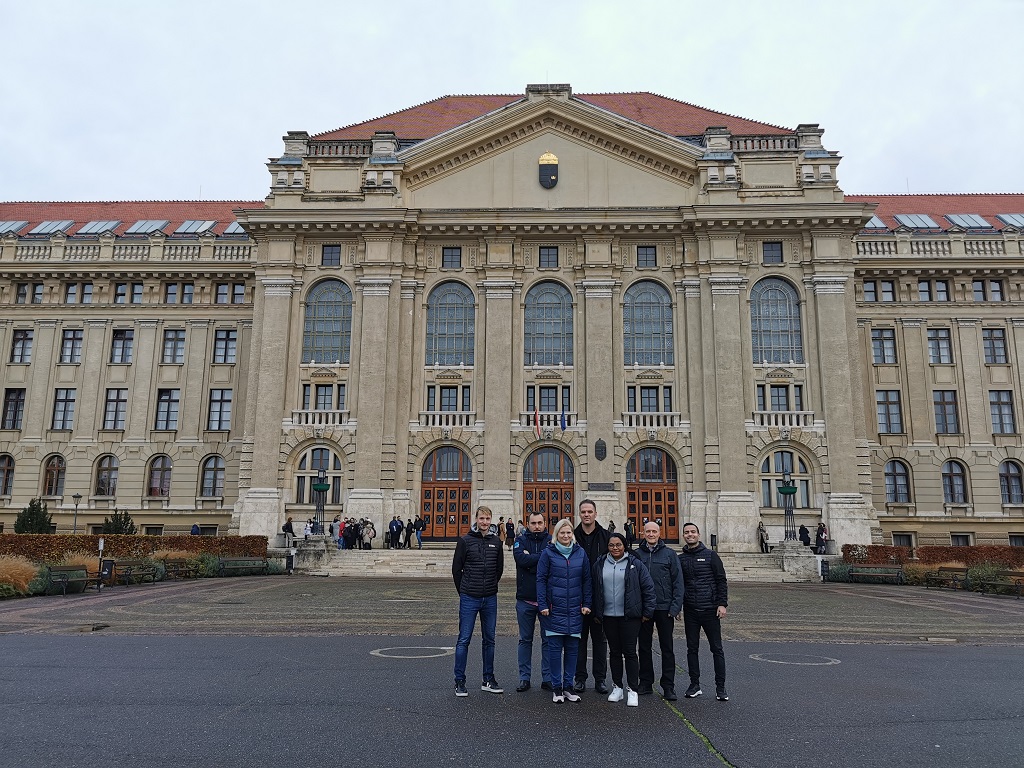 The visit was composed of inspection visits of the venues designated for the 3x3 Basketball Championship, the dormitories and catering areas, as well as the venues arranged for the Accreditation centre and the GTM room.

A meeting to discuss important technical and non-technical action points, was also on the schedule, where the present representatives got to discuss the fields of improvement as well as to confirm the successful points of the organisation so far. At the meeting was also confirmed that, at the European Universities Championship in 3x3 Basketball in Debrecen there will be 24 men’s teams and 20 women’s team competing. 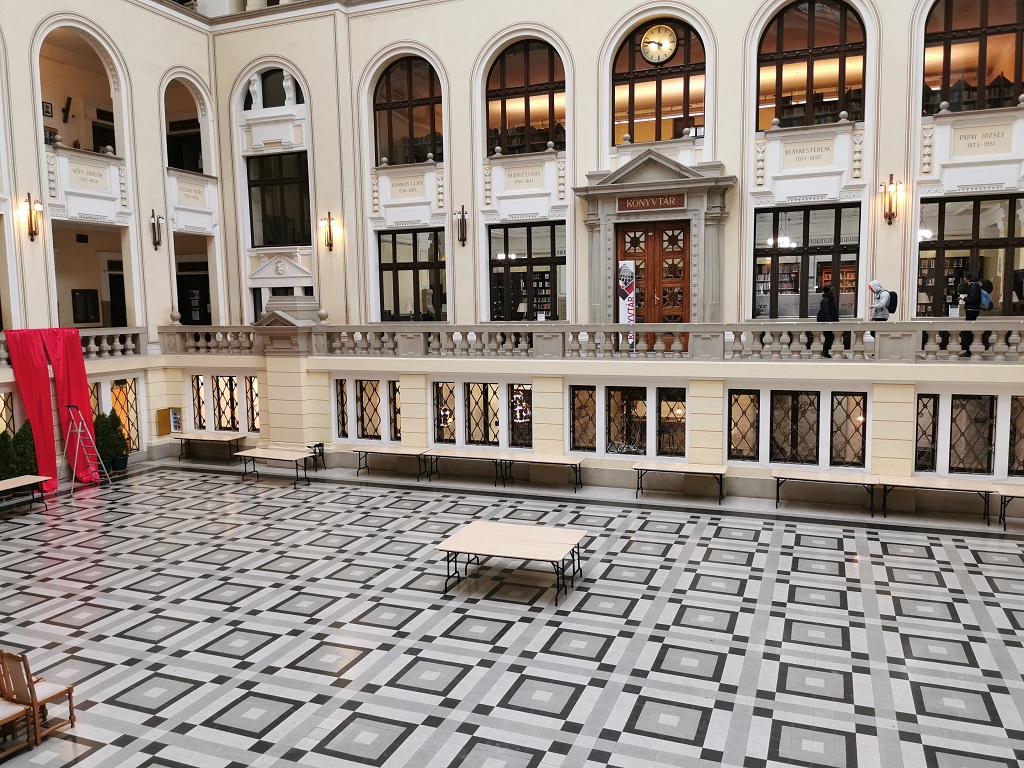 A day before, on 16th of November, EUSA Sports Manager and Assistant Sport Manage, Mr Miha Zvan and Mr Mariano Carcatella, visited Budapest, to have a short meeting in MEFS Office with the President of MEFS Mr Peter Juhasz, Secretary General of MEFS Mr Gyorgy Kovacs and the Coordinator of EUG 2024 Mr Laszlo Vegh. 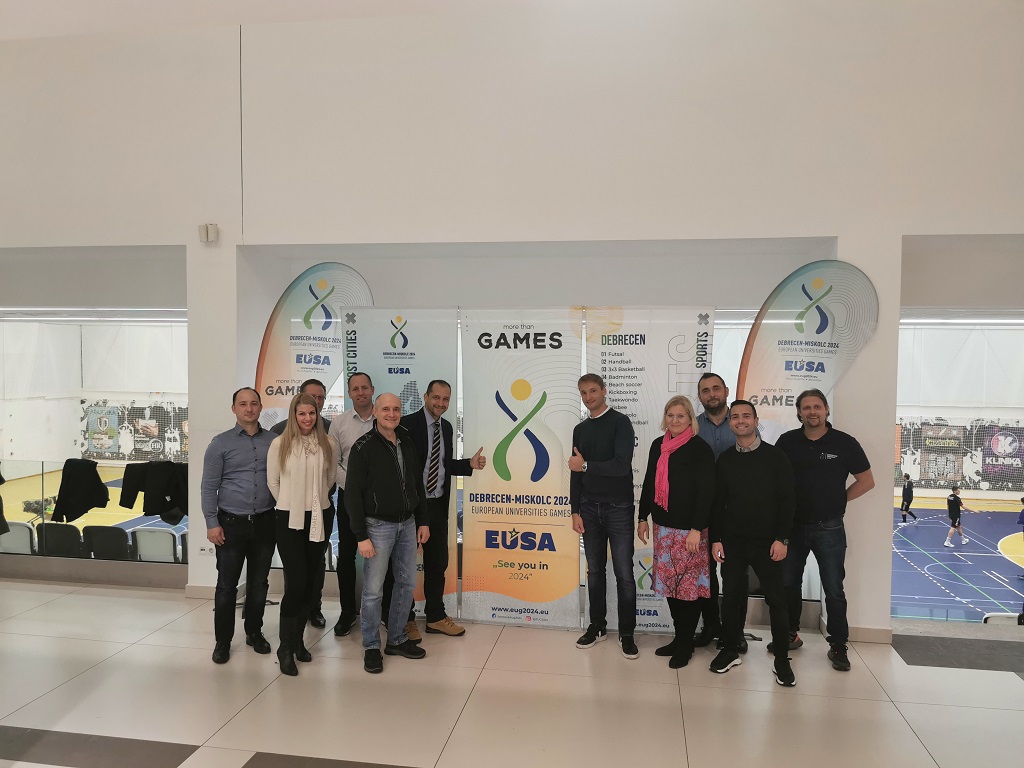 The visit then continued to Debrecen, where the EUSA representatives had the chance to visit the sports venues planned for the European Universities Games 2024, including the Nagyerdey Stadium and the venue of Closing Ceremony, and the accommodation and catering areas. 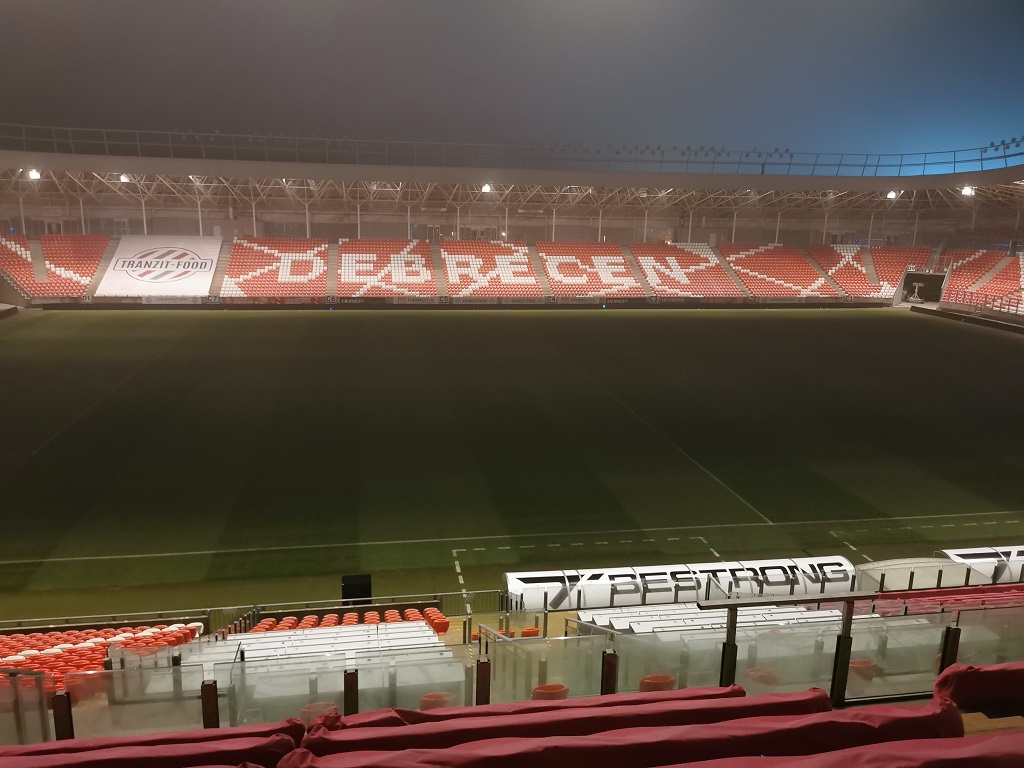 EUSA Representatives, thanked the Organisational Committee of both EUC 2023 in 3x3 Basketball and EUG 2024, for the welcoming and congratulated them on the great on going preparations for both events, highlighting that the Championship will be a great event to start with, before organising a greater multi-sport event as the European Universities Games in 2024.