The International Regatta Sveti Duje returned to Split for the 20th jubilee on May 14-15. For the twentieth year, the best European university rowing crews were gathered in Split, through their participation in the Sveti Duje International Rowing Regatta.

A month after their clash on the Thames, they had the opportunity for a rematch at the regatta in Split. 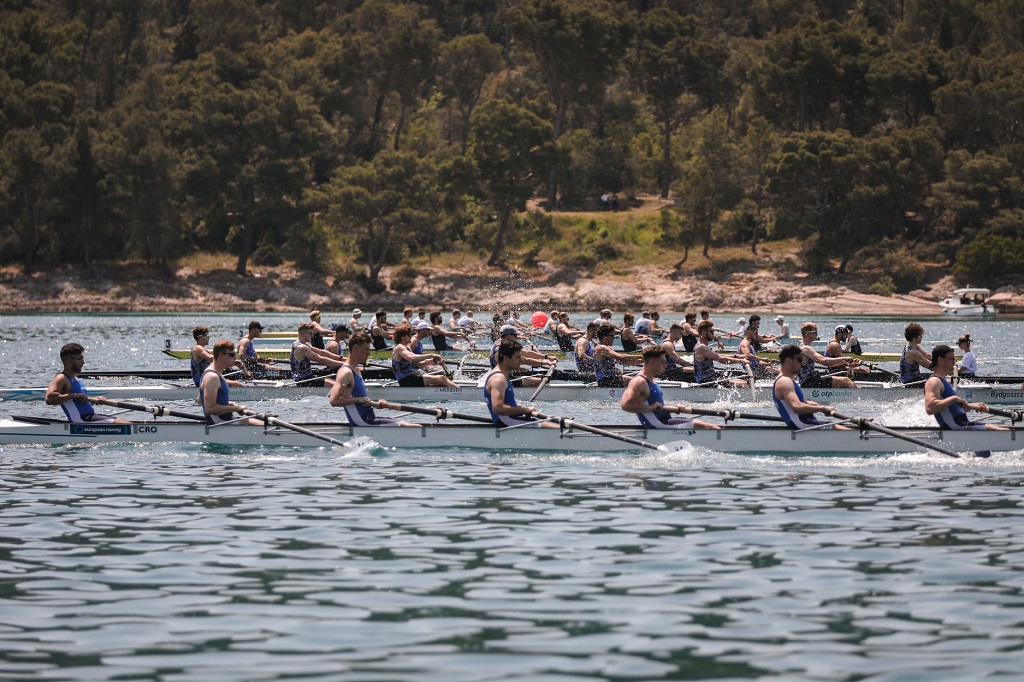 On May 13, the event had its grand opening at the Meštrovič Gallery in Split, where all the participants, atendees and guests gathered to have this event being officially opened. This grand opening featured beautiful atmosphere, speeches and different musical performances. 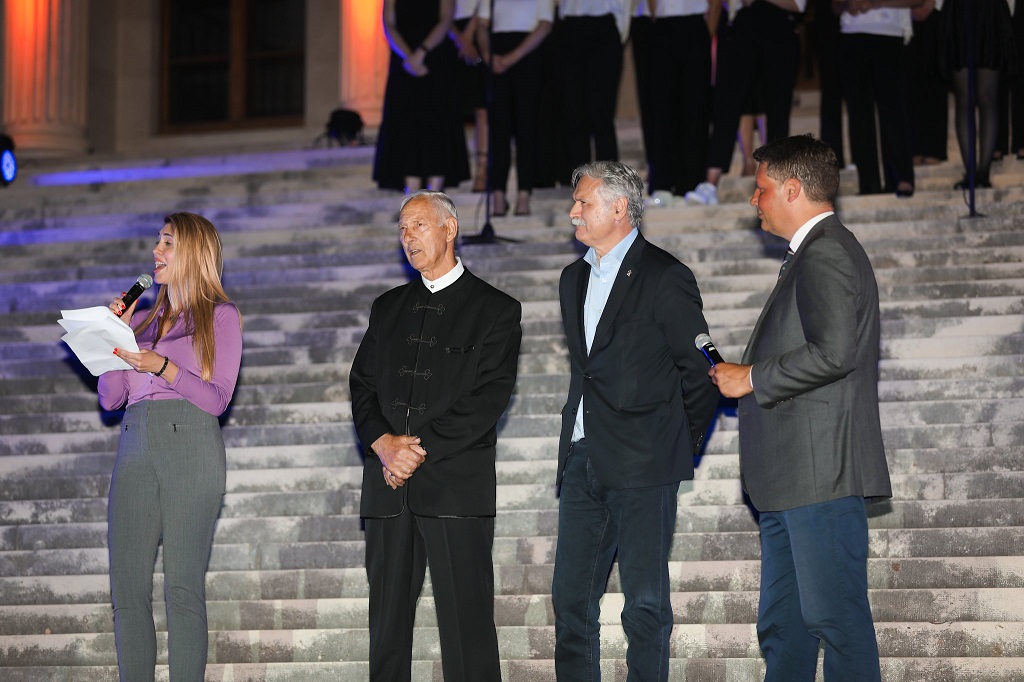 The first day of the Regatta, on May 14th, started with a great racing spirit and it consisted of qualifying races which continued with the grand University Eight race. 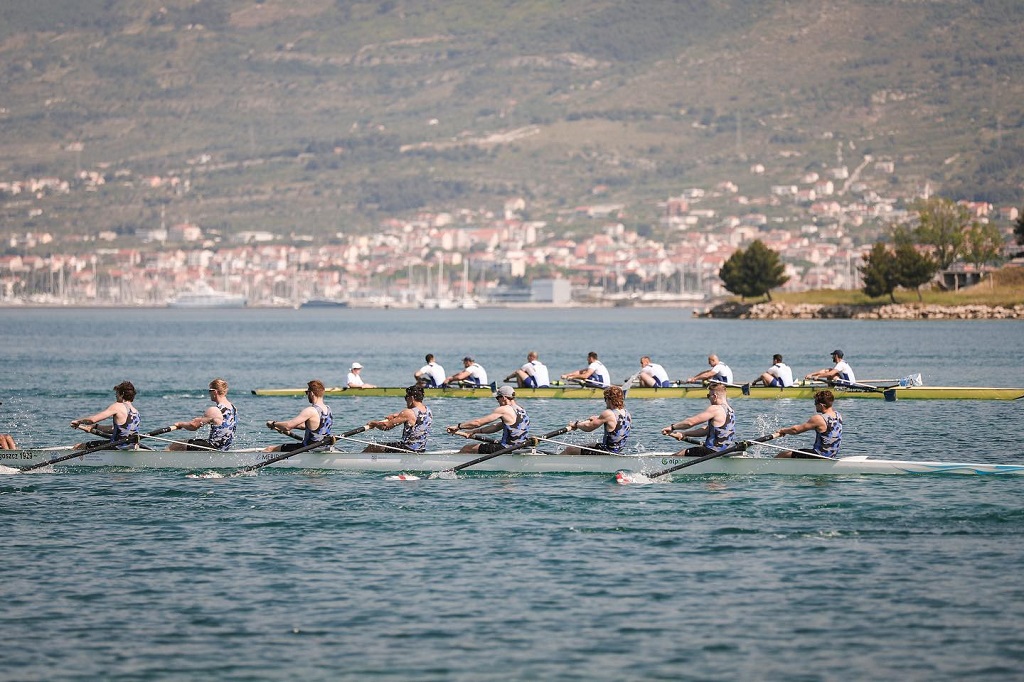 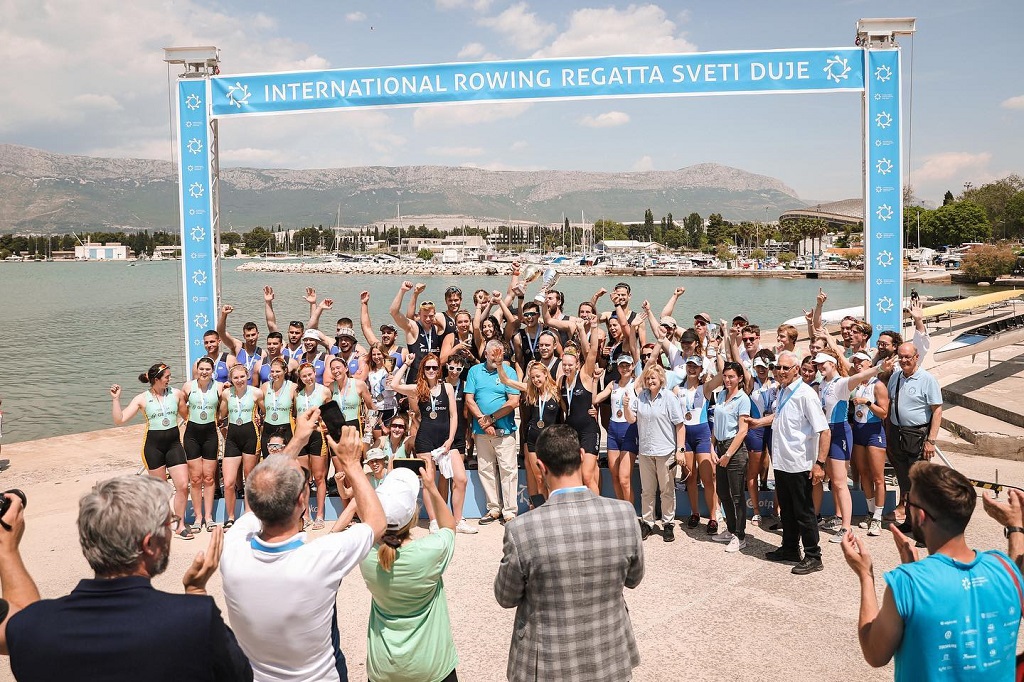 Two more races, the Exhibition race and the Race of Legends happened on 15 of May. Legends of Split, Oxford and Cambridge, alumni who have rowed in the legendary Boat Race on the River Thames in the last 15 years and who have won the brightest Olympic and world medals, competed on a 220m long track.

In this race the win went in the hands of Oxford, followed with Cambrigde and Split. 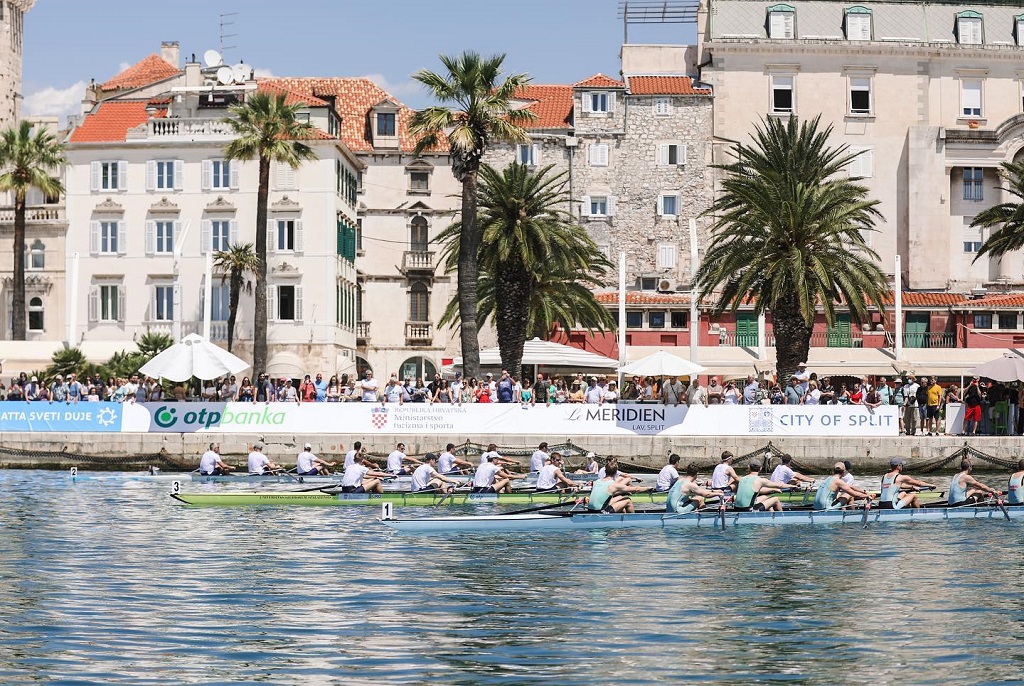 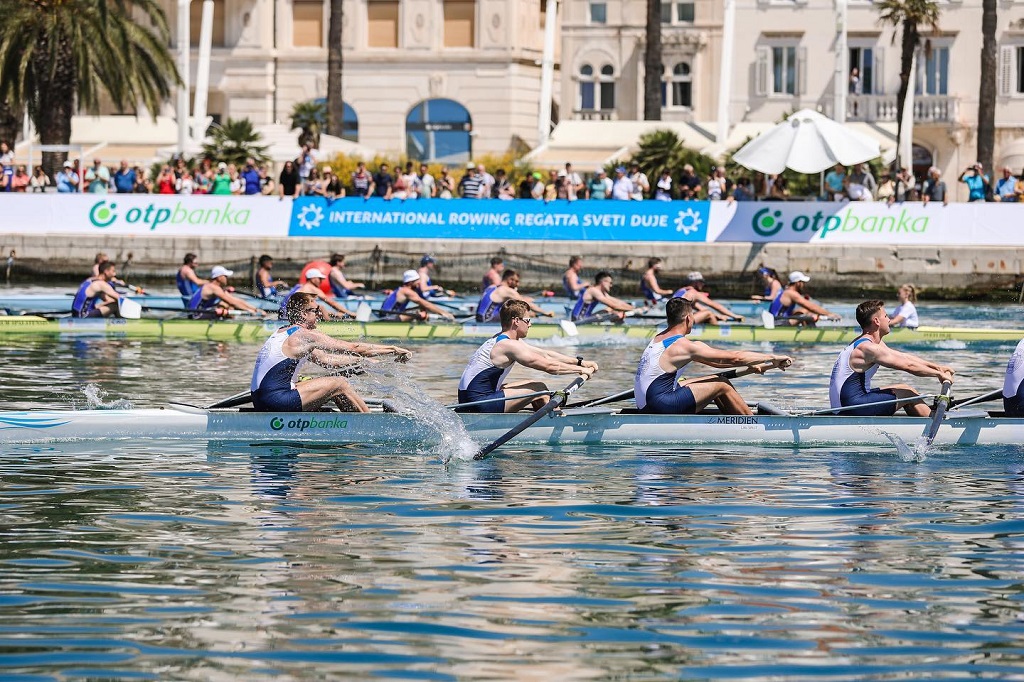 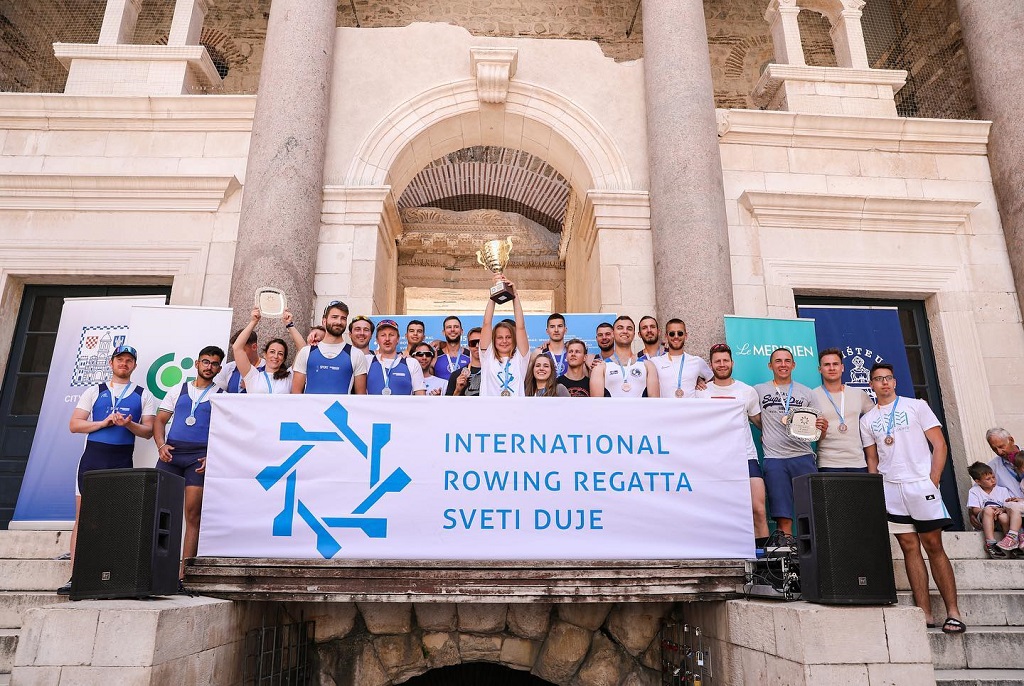 The event was organised also under the EUSA Patronage, and was attended by EUSA 1st Vice-President Mr Haris Pavletić and Secretary General Mr Matjaž Pečovnik.