100th anniversary of student sport in Lithuania and museum opening

At the occasion of centennial anniversary of student sport in Lithuania, a National Student Sport Museum was opened in Kaunas on November 18, the first of its kind in the world.

Acting President of the International University Sport Federation (FISU) Mr Eder, Rector of the Lithuanian Sports University (LSU) Ms Diana Reklaitiene, Vice-Minister of Ministry of Education, Science and Sport Mr Linas Obcarskas and President of Lithuanian Students Sports Association (LSSA) Mr Ceslovas Garbaliauskas cut the ribbon at the solemn presentation ceremony of the Lithuanian Student Sport Museum. The museum not only inspires to look at the past, but also encourages thinking about the future. 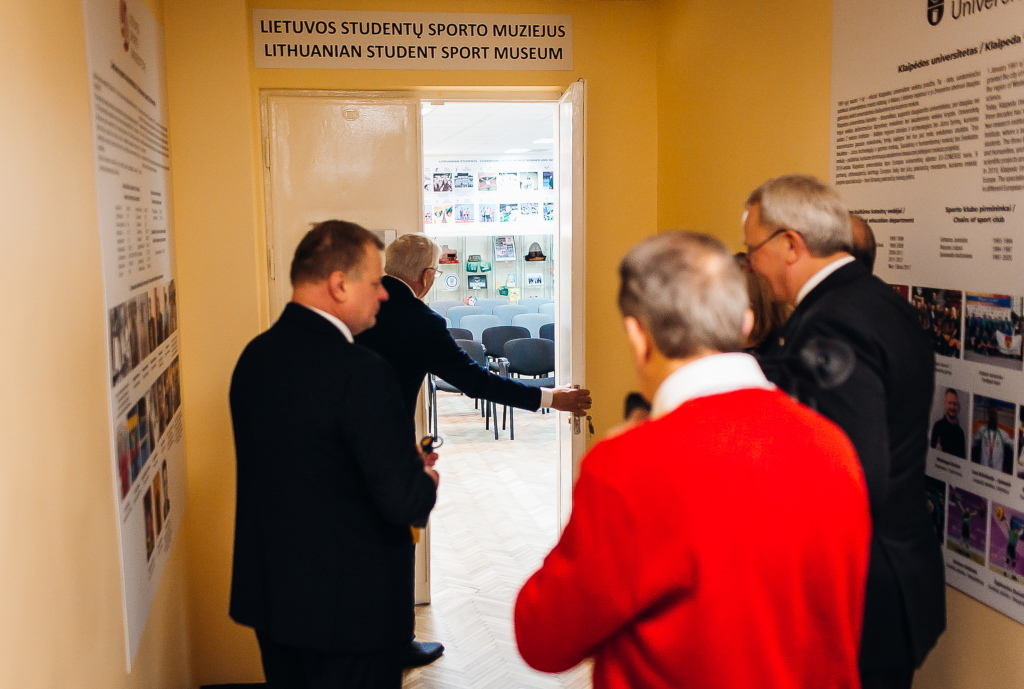 Accompanying the ceremony, also a Honorary Doctorate was awarded by the LSU to the FISU Acting President Mr Leonz Eder.

"Today we celebrate not only the centenary of Lithuanian student sports, but also the opening of the world's first national student sports museum. I am also very happy about the honorable award given to me by LSU. I think that this title of Honorary Doctor is intended not only for me, but also for the entire student sports movement," said Mr Eder. 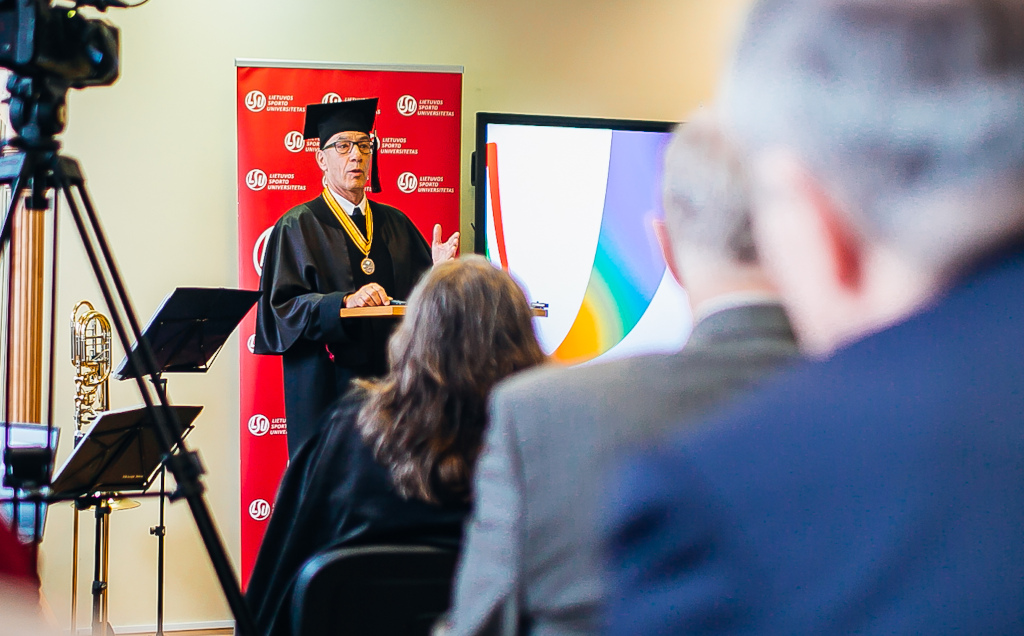 Back in January, LSU awarded the title of Honorary Doctorate Mr Eder for the international development of student sports and its development. Mr Eder completed bachelor's and master's studies in physical education, pedagogy, sports coaching at the Swiss Sports University, as well as management courses organized by the Swiss Olympic Committee.

Mr Eder has been participating in FISU activities for ten years, he was vice-president for six years (2015¬-2021), and is the Acting President of the organisation since 2021. Mr Eder was also one of the founding members of the European University Sports Association (EUSA), where he also held a function of the Treasurer (2005-2012) and Vice-President (2012-2015), and is a Honorary member of EUSA. 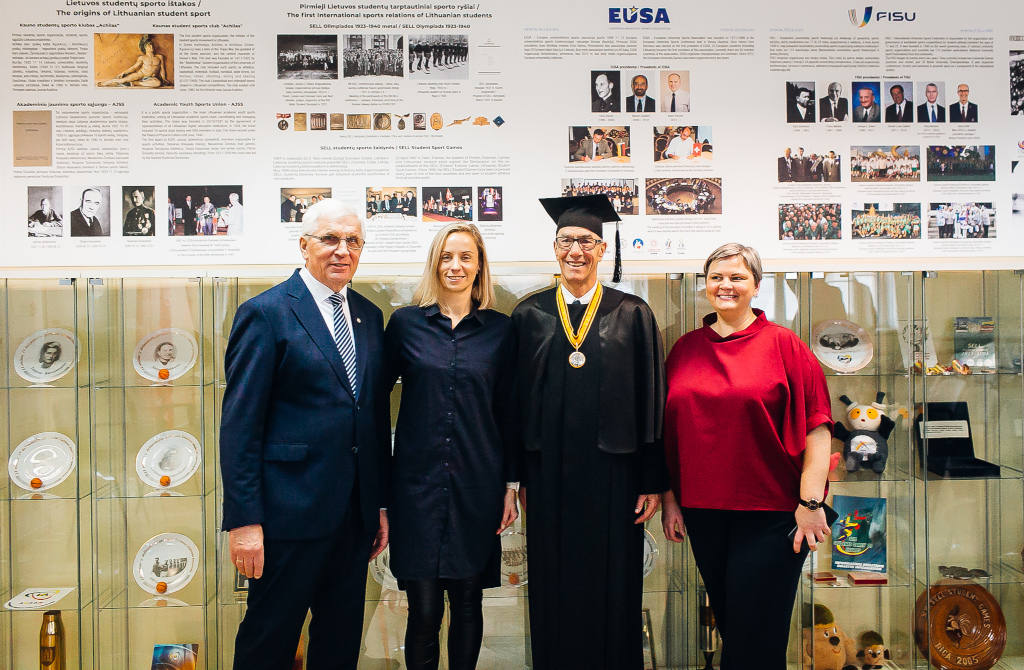 Participants also expressed satisfaction that university sports movement, which stopped during the coronavirus pandemic, started to recover. One of the very positive signals were the European Universities Games, held this summer in Lodz, Poland, attracting over 4.400 participants. Also the FISU events started being organised, with the planned World University Games to be held in 2023.