The third edition of the Winter Youth Olympics came to an end on Wednesday evening following two weeks of scintillating action in Lausanne, Switzerland.

From January 9-22, more than 1 800 young athletes, aged between 14 and 18 representing 79 countries and territories, competed in 81 different events in eight sports across 11 different venues. 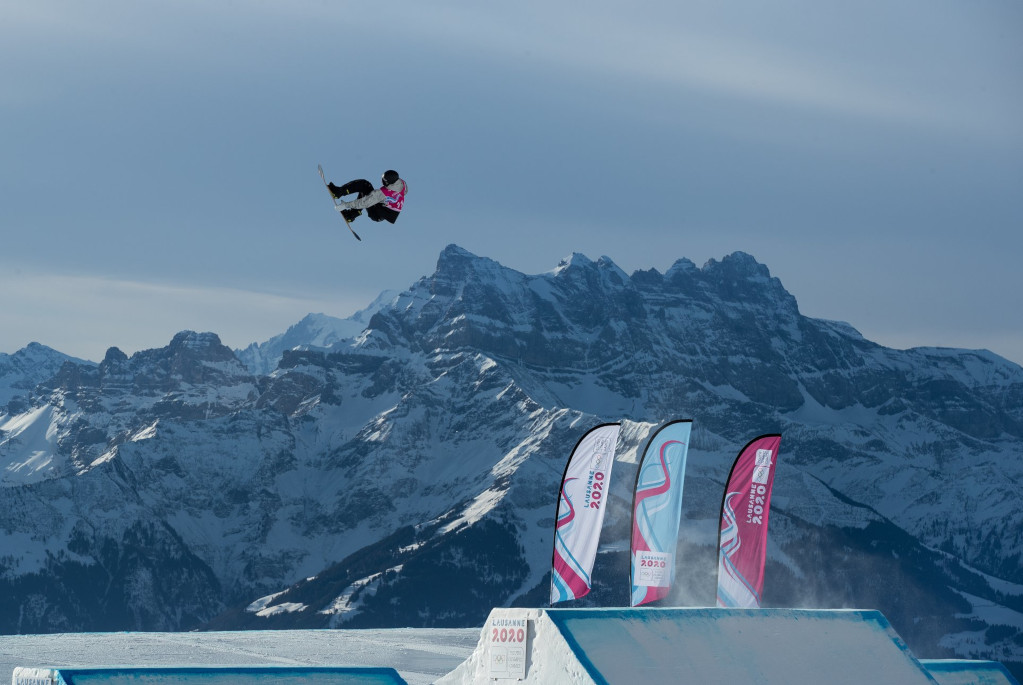 A combined 640,000 spectators attended the Games, with 3 800 volunteers involved in assisting the delegations and visitors across the two weeks. 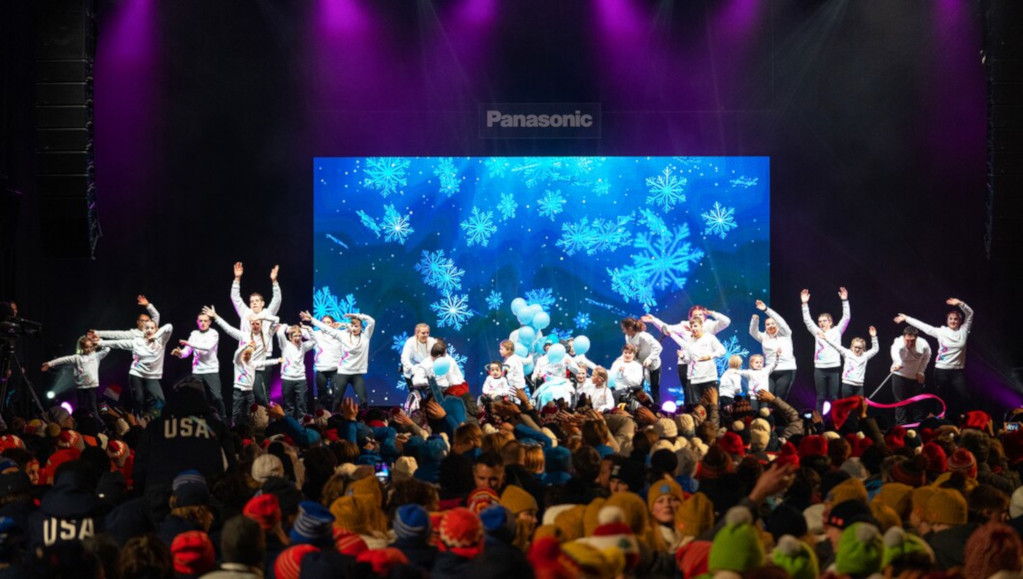 Following a vibrant Closing Ceremony that took place in the Medal Plaza in the Flon district of Lausanne, Lausanne Mayor Gregoire Junod passed the Olympic flag to representatives of South Korea's Gangneung City in Gangwon Province, which will host the next Winter Youth Games in 2024. 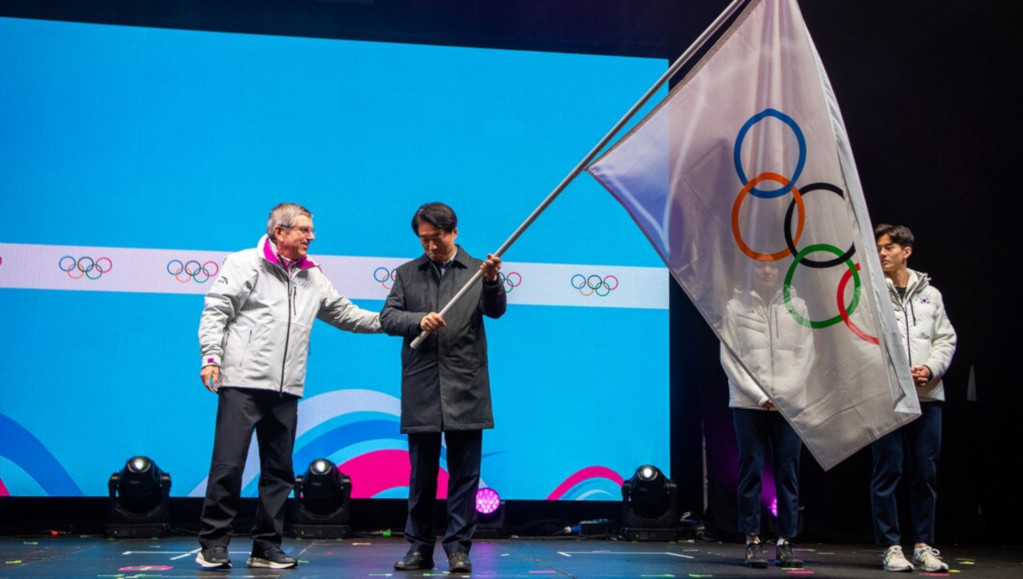 As a partner of the European Olympic Committees, EUSA congratulates all the young participants involved in this year’s Winter Youth Olympic Games, and hopes to many pursue a dual career and take part in many university sport event sin future.

Lucerne in Switzerland will host the next major winter university sport event – the 2021 FISU Winter World University Games from January 21-31 next year.