The rainbow family with LGBTIQ+ community is actively engaged in sports, but has been often neglected, ignored or sometimes deliberately pushed aside. This year, however, seems to be specially important for the LGBTIQ+ community, as well as the mainstream sports community.

Respecting human rights and diversity, with the right of individuals to take part in social activities, including sports and recreation, played a crucial part in history, and represents one of the core values of sporting events, be it the Olympic Games, Universities Championships/Games or basically and other sports event.

At least 179 publicly out gay, lesbian, bisexual, transgender, queer and nonbinary athletes are attending the Summer Olympic Games in Tokyo. This is more than double the number of the openly out athletes from the 2016 Summer Olympics. Among the athletes in Tokyo are also two trans athletes, competing for the first time as officially recognised and being able to compete under the IOC rules. 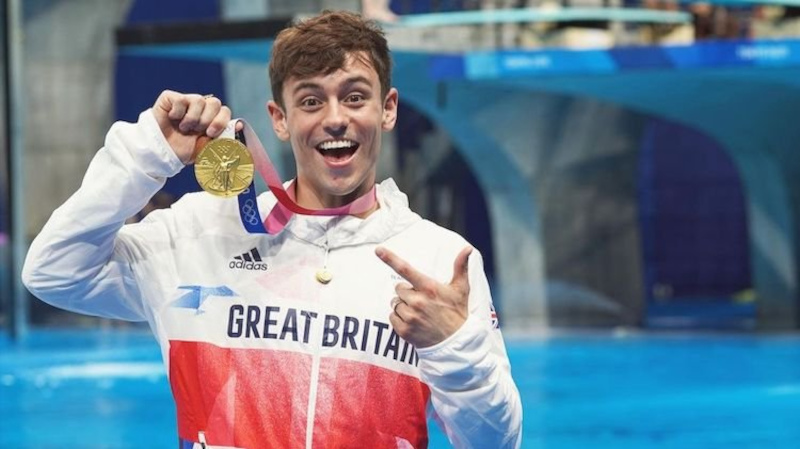 Unofficial spokesperson of the LGBTIQ+ athletes in Tokyo Tom Daley from the UK. After winning gold medal in synchronised diving, Daley said "I hope that any young LGBT person out there can see that no matter how alone you feel right now, you are not alone and that you can achieve anything and there is a whole lot of your chosen family out here ready to support you.” “I feel incredibly proud to say that I am a gay man and also an Olympic champion," he added. Although this year seems to be a turning point for LGBTIQ+ athletes, there is still quite a way to go.

The history of open out athletes competing at the Olympics goes back to at least 1968, with the participation of Tom Waddell, who initiated the idea of the Gay Olympics, called the Gay Games. Gay Games were held for the first time in 1982, as a worldwide sport and cultural event that promotes acceptance of sexual diversity, featuring lesbian, gay, bisexual, transgender, intersex and queer (LGBTIQ+) athletes, artists and other individuals. It retains similarities with the Olympic Games, including the Gay Games flame which is lit at the opening ceremony. The event is open to everyone who wishes to participate, without regard to sexual orientation, gender identity and expression. The Games are held every four years, with the last edition taking place in Paris in 2018, and the upcoming one will be held in Hong Kong in 2022, for the first time in Asia. With the aim of being as inclusive as possible, there are no qualifying standards for athletes to compete. Competitors come from many countries, including those where homosexuality remains illegal and hidden.

In Europe, a similar governing event are the EuroGames, similarly open to everyone, regardless of gender, age, race, sexual orientation, identity, expression and skills. Organised more frequently, the Games are hosted since 1992 in various European cities. This year it will be hosted in Copenhagen and Malmo, and next year’s edition will be held in Nijmegen. 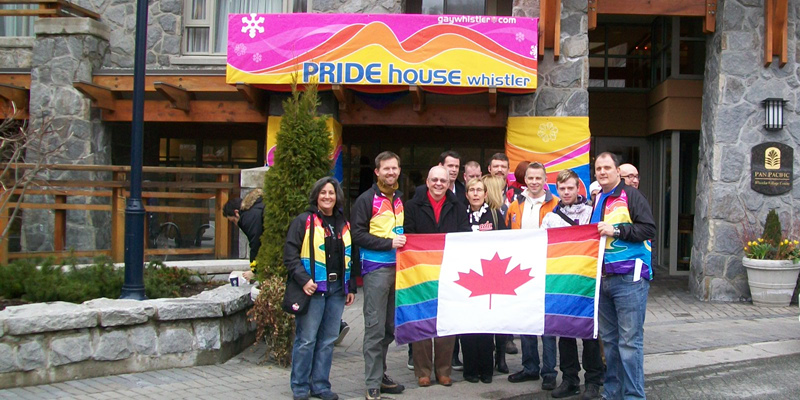 Having a safe and welcoming environment is key for athletes but as vitally important for officials, fans, supporters and allies. The Pride house initiative grew out of the hospitality house tradition found in the Olympic and Paralympic Games. The first Pride House took place during the 2010 Winter Olympic and Paralympic Games in Vancouver and Whistler, and has been offered around main sporting events, including the UEFA Euro, starting in 2012. Also this year, the Pride House accompanies the Summer Olympic Games in Tokyo.

We have also recently witnessed a sign of solidarity of several municipalities and companies, after the Allianz Arena was not allowed to be light up in rainbow colours during the Euro 2020. Several other cities and companies showed their solidarity by flying rainbow flags, lighting up the landmarks and using rainbow throughout their social media. 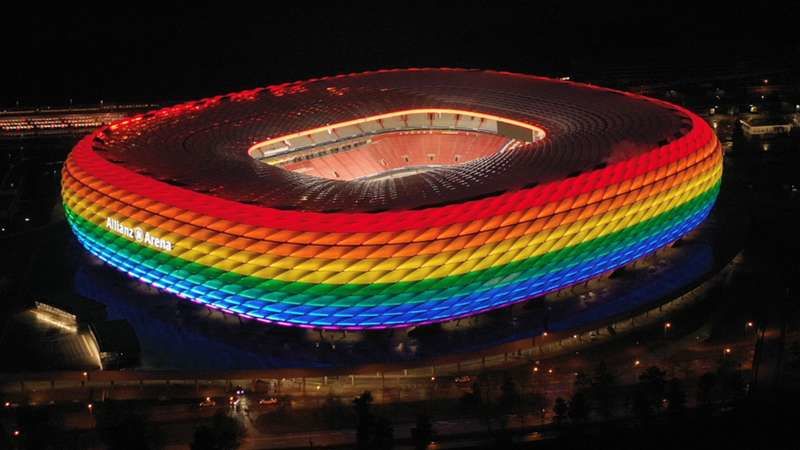 European University Sports Association (EUSA) and the EUSA Institute are proud to have been working in the inclusion of LGBTIQ+ in sport. With the beginnings in 2012 with workshops during the European Universities Games in Rotterdam, recent activities include participation in the EU project Rainbow Youth for Sporting Equality – RYSE, looking to improve experiences for lesbian, gay, bisexual, transgender, intersex and queer (LGBTIQ+) young people in sport. Additionally, EUSA Institute is leading the Inclusion in Sport (iSport) project, where inclusion in sport is considered from multiple perspectives, also including LGBTIQ+ target audience.

Despite many positive approaches are done, Lesbian, Gay, Bisexual, Transgender, Intersex and Queer (LGBTIQ+) people still continue to face homophobia, biphobia, transphobia and other barriers when it comes their participating in sport. We believe that sport needs to be open and inclusive, that the issue needs to be addressed by a wider partnership and multiple stakeholders, and we call upon your support make a difference! 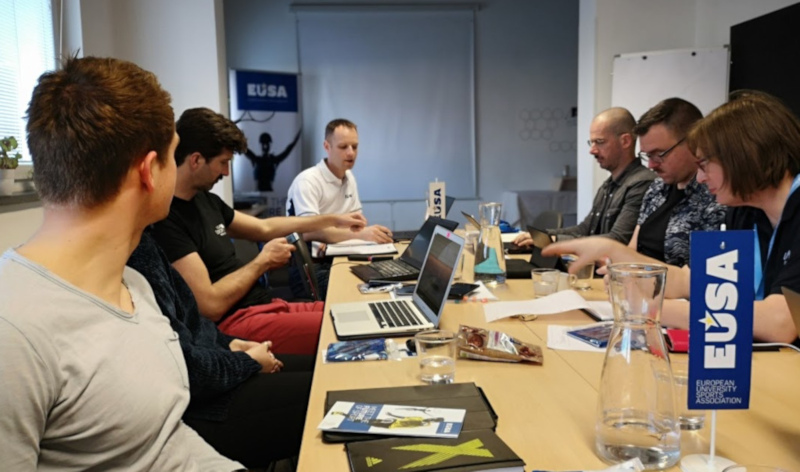