This edition of the student column reflects on the Coronavirus crisis and its immense impact on sport, athletes and students across Europe and the world from a perspective of a top dual career athlete heading for the Olympics.

In March this year, the International Olympic Committee decided to postpone the Olympic Games in Tokyo to 2021. Eduard Trippel, a judoka and student at the University of Applied Sciences Police Department of the district Hessen in Germany, had qualified for the global spectacle in -90kg division, speaks about his feelings, his plans and his opportunities during the crisis in this month’s What’s Up column. 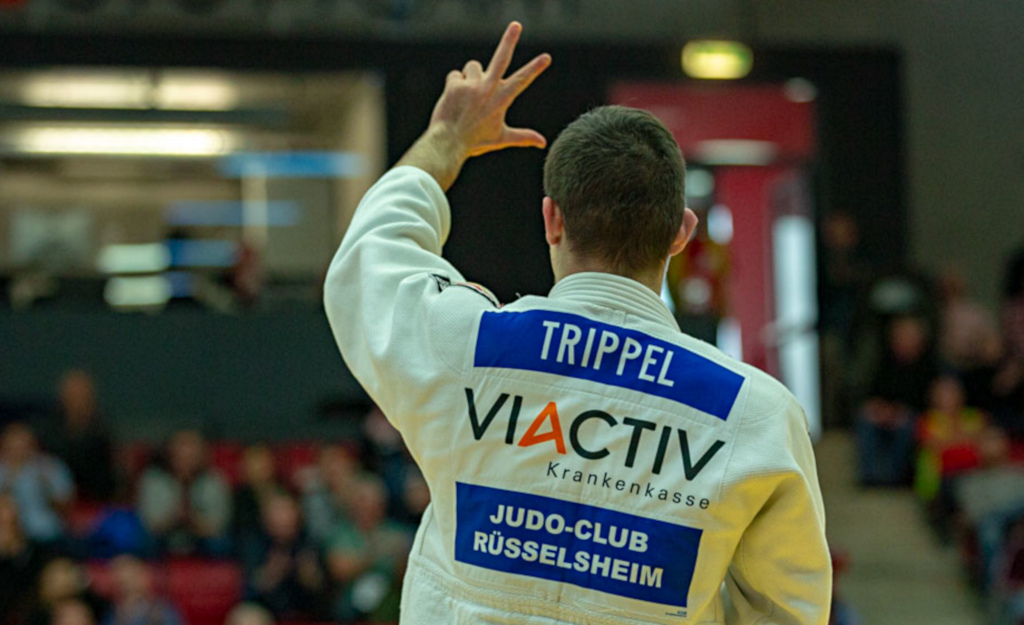 At the end of February, after the Judo Grand-Slam in Dusseldorf, Eduard was nominated by the German Judo Federation to participate in the Olympics 2020 in Tokyo. It was the first time in his career that he received a nomination to attend the biggest sports tournament in the world. A month later, the Coronavirus pandemic ended all his plans for this summer as the Games were postponed by a year.

“The decision has broken my heart, even if I know that this was the logical step,” says the 23-year-old German. Over the past two years, Eduard had to fight against numerous opponents to collect the important qualification points. He won bronze medals at major tournaments in Japan, UAE and France, only to be left in limbo after the postponement announcement. “Directly after the decision, I’ve seen all the problems. What will happen with my qualification? Can I manage to stay in my weight category for one more year? What will happen with my studies at the university?” he wonders. 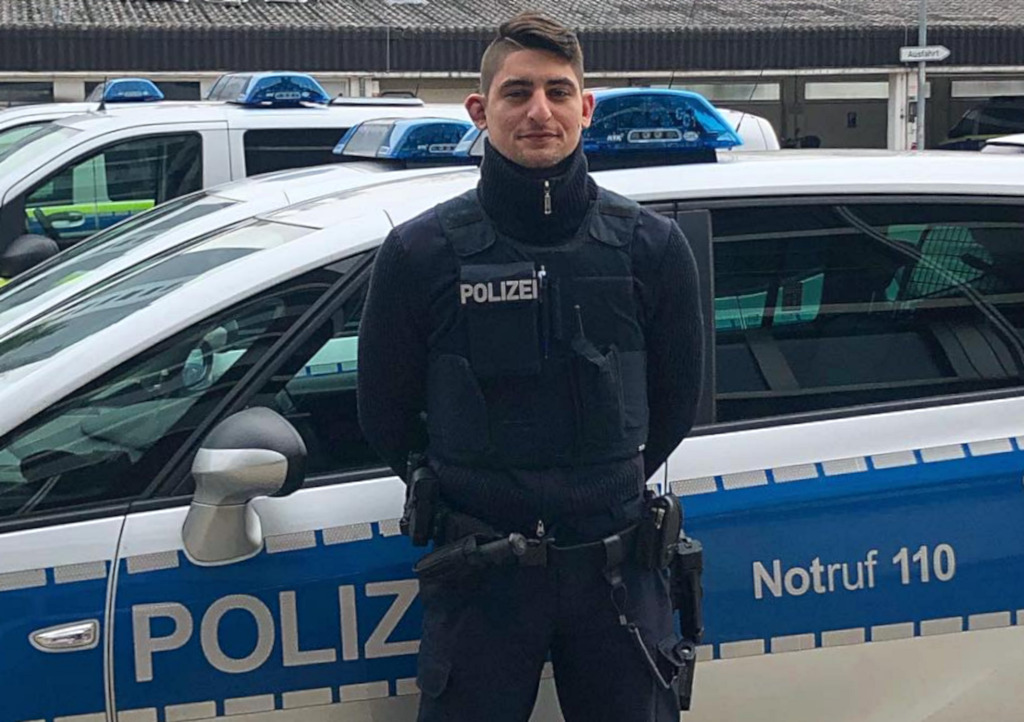 The University of Applied Sciences Department Police in Hessen has a special programme for athletes. Eduard is carefully balancing his lectures, exams and studies with his sport with the support of his professors. “I’m very thankful for the support at the university. I couldn’t be on this level without this special program,” he says.

The three-time German Champion has relished the opportunity of joining various training camps of the German national team while taking part in international tournaments as often as possible. “Over the last two years I’ve been travelling, practicing and fighting more than ever before in my life,” the talented judoka says.

The Coronavirus pandemic has given Eduard the chance to concentrate a little more on his studies during the lockdown. His university supports him during this time, too. “I have individual lectures and try to do as much as possible during the lockdown. Currently my daily routine is just practice and study,” he says.

In addition to this, the judoka uses his time to think about his future and his new dream - the Olympics in Tokyo 2021. “After some time, I’ve started to think in a positive way about this crisis. I didn’t have some good tournaments in the last months. Maybe someone is giving me a chance to improve in this situation and come back stronger after the lockdown,” he says. 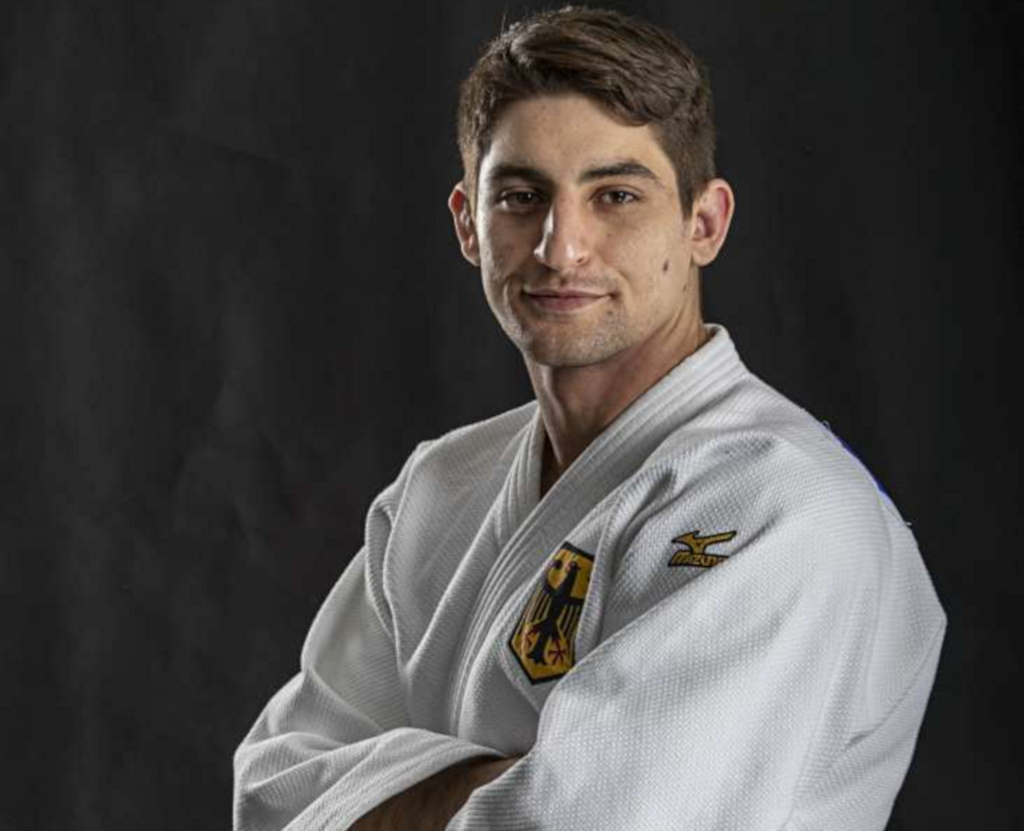 Eduard therefore doesn’t think about the facts of when, where or how he will fight again on international level. He enjoys his new daily routine and the time spent with his family with whom he lives. “I’m feeling great at the moment. It is cool to organise my days by myself.”

Even if the decision of the IOC initially broke his heart, the 23-year-old started to use the Corona crisis in a positive way. He continues to prepare his way to the Olympic Games, and with the support of his university, he is sure that he can reach his goal: a medal in Tokyo. For this he will motivate himself and practice as hard as possible. “I will go down to the basement, practice hard and comeback as a monster,” he says with a smile on his face.