What's up: Looking forward to the EUSA Beach Volleyball Championship

In this What’s Up Column we are talking with a local student, hoping for good results and a great experience at the upcoming European Universities Beach Volleyball Championship in Koper (Slovenia) this summer.

A 21-year-old Luka Steblaj is a student of Applied Kinesiology at the University of Primorska. He started playing volleyball in elementary school and continued playing it all through high school. He trained and competed for volleyball club in Kranj for 6 years, but stopped training regularly once he started his university studies. 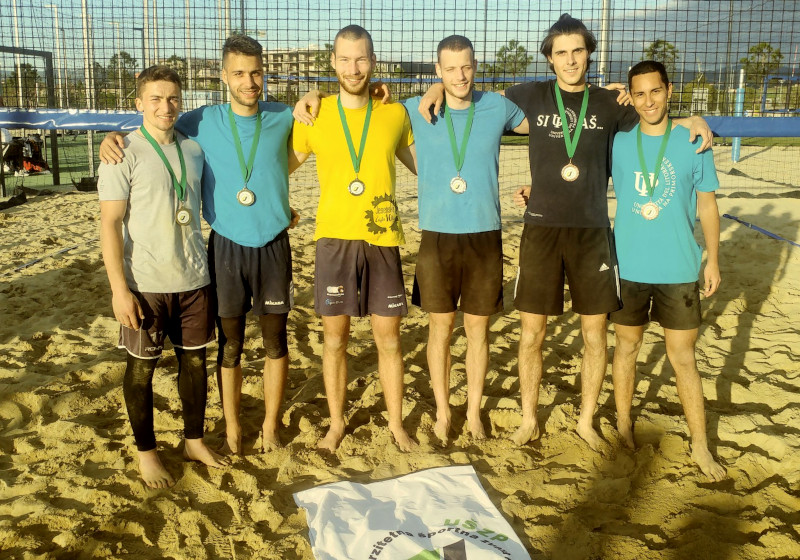 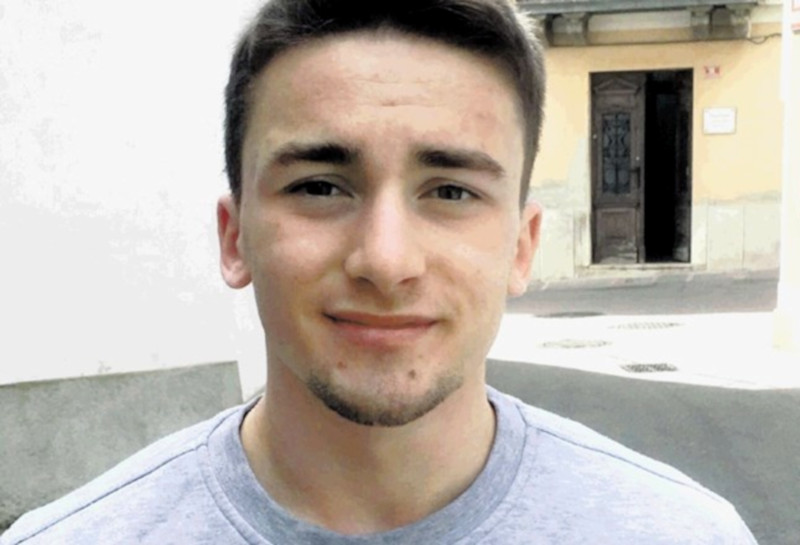 When asked how did he and his teammate end up playing together Luka explained: »We have been good friends for quite a long time, we trained volleyball together in Kranj for a few years and went to the same University here in Koper. Here we are classmates and roommates. In December, the University sport association of Primorska (USZP) organised a beach volleyball tournament. The winner of this tournament would go and compete for the university in a tournament in Israel. Since we both trained and like playing beach volleyball we decided to go to and compete as a team. We won that tournament and in March of this year we competed in the 51st ASA Games in Israel.« 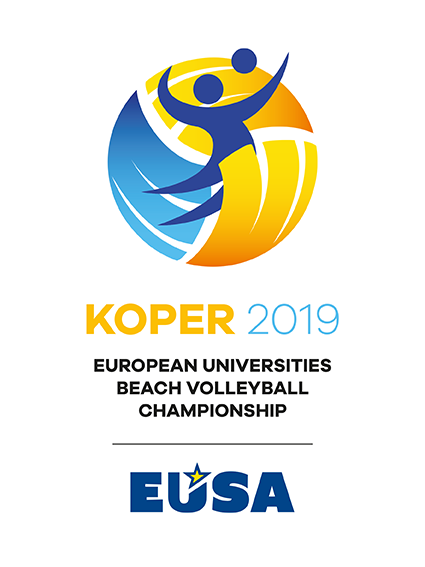 They love the sport and can't wait to compete on their home ground in EUC Beach Volleyball. In order to show their best game, they are planning on some more tournament until then as preparation for EUSA competition.