What's up: LetsIDUS together: from youth ideas to realisation

After the FISU Forum in Krasnoyarsk came to an end in August, the delegates from all participating FISU countries were once again scattered across the globe. Many topics had been discussed at the forum that were of great importance to the international university sports movement: gender equality and equity in sports, dual career options for professional athletes, good governance in sports organisation and the International Day of University Sports. Around the last topic a case competition took place where 3 teams, composed of 4 student delegates each, had the task to develop a concept for an IDUS that can be applicable in every country. 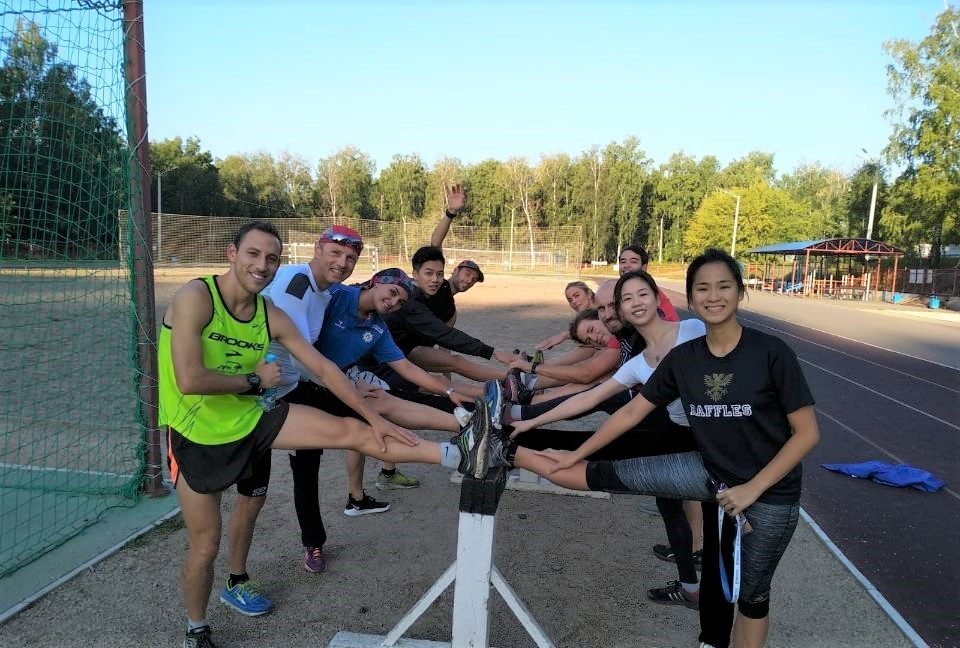 The winning team, composed of delegates from the Philippines, Thailand, Uganda, Costa Rica and Switzerland, presented a concept that convinced the jury due to its simplicity and straightforwardness. Generally speaking, the proposal comprised the following cornerstones:

1. Involvement of the local population
The team put a big emphasis on the fact, that an IDUS of the future should involve students as well as the general population. This implies that during this day university sports facilities and campuses open their doors for the general public, which is for one day allowed to try the various types of sports, offered by the local university.

2. Involvement of third party organisations, which offer sports / fitness programmes
In order to remain cost-effective, the winning group proposed the involvement of third party organisations such as local football associations, gyms and sports clubs. These organisations would be granted access to IDUS and the opportunity to advertise their own sports products, if they were prepared to support the local IDUS financially. By doing so, the group continued, it would be easier for FISU to keep IDUS costs at a low level. This is especially important in FISU countries, where financial resources for university sports remain limited.

3. Focus on sports involving little or no resources
Another method to lower costs is to concentrate only on types of sports that involve either little or no physical aids or only equipment that the local university can provide without having to buy or rent them from a third party provider. In other words: future IDUS programmes will be filled with sports like football or basketball rather than golf, with Yoga rather than Bodypump, with Parcour running rather than climbing etc. Making the most of existing resources will be the motto of future IDUS.

4. Balanced mix of local sports offers and international sports
IDUS is celebrated all over the world on September 20th in several countries around the world. In order to maintain a common denominator between all countries, certain types of sports will be present at every IDUS event. These kinds of sports involve for example football, basketball, yoga, pilates, i.e. sports formats than can be assumed to be known globally. However FISU members will also be given the opportunity to include local customs and sports into IDUS. By doing so International Days of University Sports all over the world retain a collective identity and nevertheless have a local touch.

Just recently FISU organised the event „Lausanne in Motion“ which will serve as a role model for future IDUS in terms of sports types offered, equipment used, public access, involvement of local sports instructors etc. Impressions from the day can be found on Youtube: https://youtu.be/zIJ4k-VSvHc. Certainly adjustments have to be made because not every country disposes of the financial resources that were pulled in Lausanne but it certainly marks a first step into the right direction. 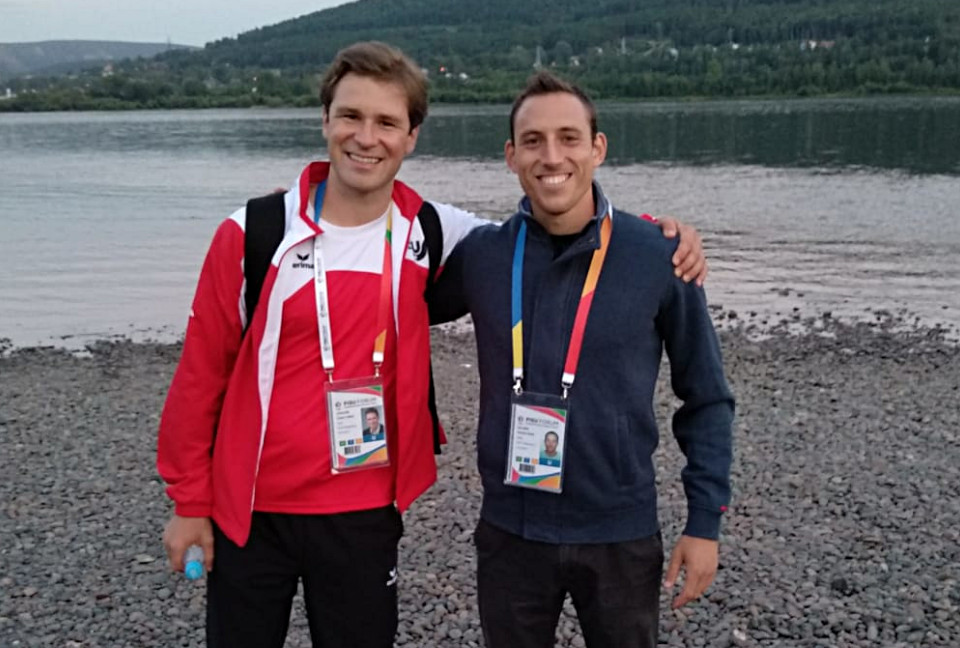 The authors of the text are both student delegates to the FISU Forum 2018: Linus Löhlein, International Relations student and Sports instructor at the University of St. Gallen Switzerland; and Daniel Gelber, Bachelor of Law LL.B and Sports Manager & Instructor at Sapir Academic College, Israel.